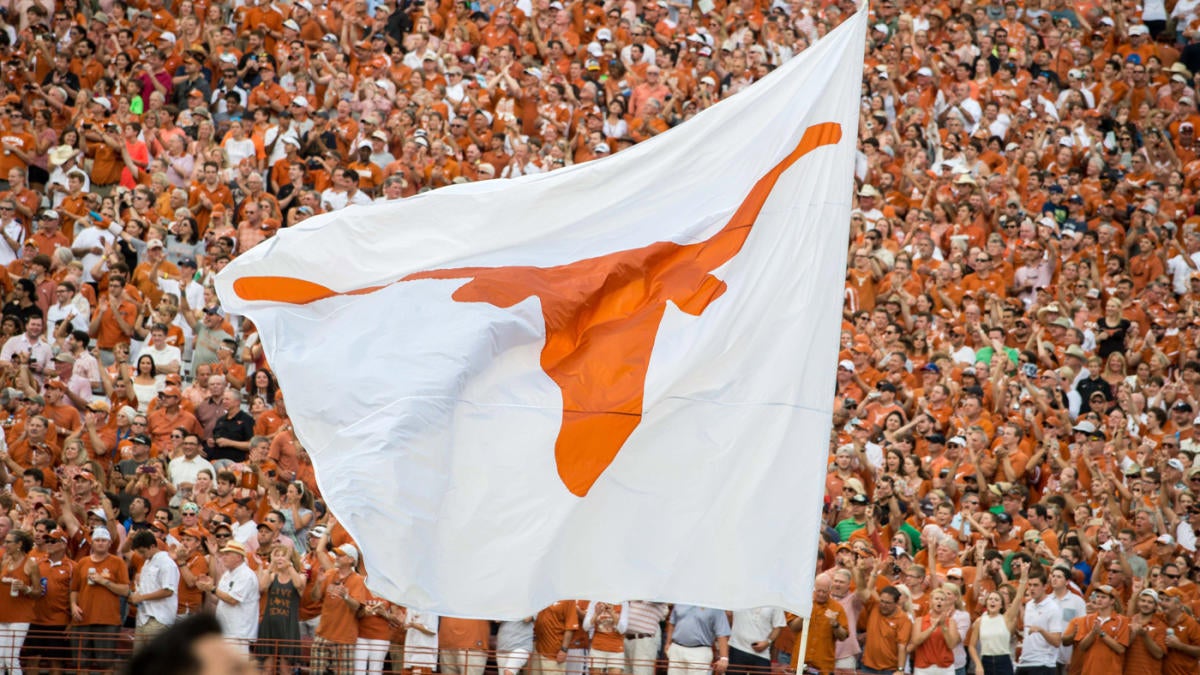 Following a months-long study into “The Eyes of Texas,” the University of Texas has concluded that the controversial song has no racist intent and will remain the school’s alma mater. However, no students will be required to stay following a game to sing the song. In a 59-page report, more than 20 university faculty members, students, alumni and historians researched the song’s history and meaning. The committee arrived at four key takeaways:

“These historical facts add complexity and richness to the story of a song that debuted in a racist setting, exceedingly common for the time, but, as the preponderance of research showed, had no racist intent,” the report states. “‘The Eyes of Texas’ should not only unite us, but hold all of us accountable to our institution’s core values.”

In an interview with Longhorn Network, university president Jay Hartzell defended Texas athletes who chose not to sing the song following games this past year. New coach Steve Sarkisian previously said the expectation was to sing the song after games.

Jay Hartzell defines the expectations of athletes during the Eyes of Texas. pic.twitter.com/FfYHCbRInT

Though there had been long-standing concerns over the meaning and history of “The Eyes of Texas,” they came to the forefront at UT over the summer in 2020 in the wake of George Floyd’s murder and the Black Lives Matter movement’s response. Texas athletes demanded sweeping changes from the university. Among them was to get rid of “The Eyes of Texas” with a replacement song that wasn’t steeped in a racist past.

The controversy surrounding the alma mater became a backdrop to the 2020 football season, particularly when, following a loss to Oklahoma last October, most of the team went into the locker room instead of staying on the field to sing the song. That sparked a series of hateful emails sent by alums and boosters to Hartzell’s office threatening to stop their support.

The study acknowledges the “painful reality” that “The Eyes of Texas,” sung to the tune of “I’ve Been Working on the Railroad,” got its start in 1903 at a minstrel show that likely included blackface. However, it also finds that “no primary source has been found connecting the phrase as something that [Confederate General Robert E.] Lee used.” The connection to Lee was a primary argument against abolishing the song.

An overriding theme of the study is the intent to educate the community about the song’s history and continue discussions about racial inequality. There are 40 recommendations made by the committee for the future of the alma mater, most of which focus on educating UT students, parents, faculty and fans alike about the song’s history.

“This report is not a cudgel to settle a debate. Instead, it is a call to accountability. While many school songs are hubristic statements of pride, ‘The Eyes of Texas’ is a song lyrically that reminds the singer that the best is expected, at all times, from this moment to eternity. Our task as a university community – students, staff, faculty, alumni, friends of the university, and the larger community – is to acknowledge our history in its entirety, understand where we must do better, and chart a plan of action living up to our espoused values,” the report states. “As Toni Morrison stated, ‘This culture doesn’t encourage dwelling on, let alone coming to terms with, the truth about the past.’ Our challenge is to do this, and our actions must be clear, measurable, and enduring.”