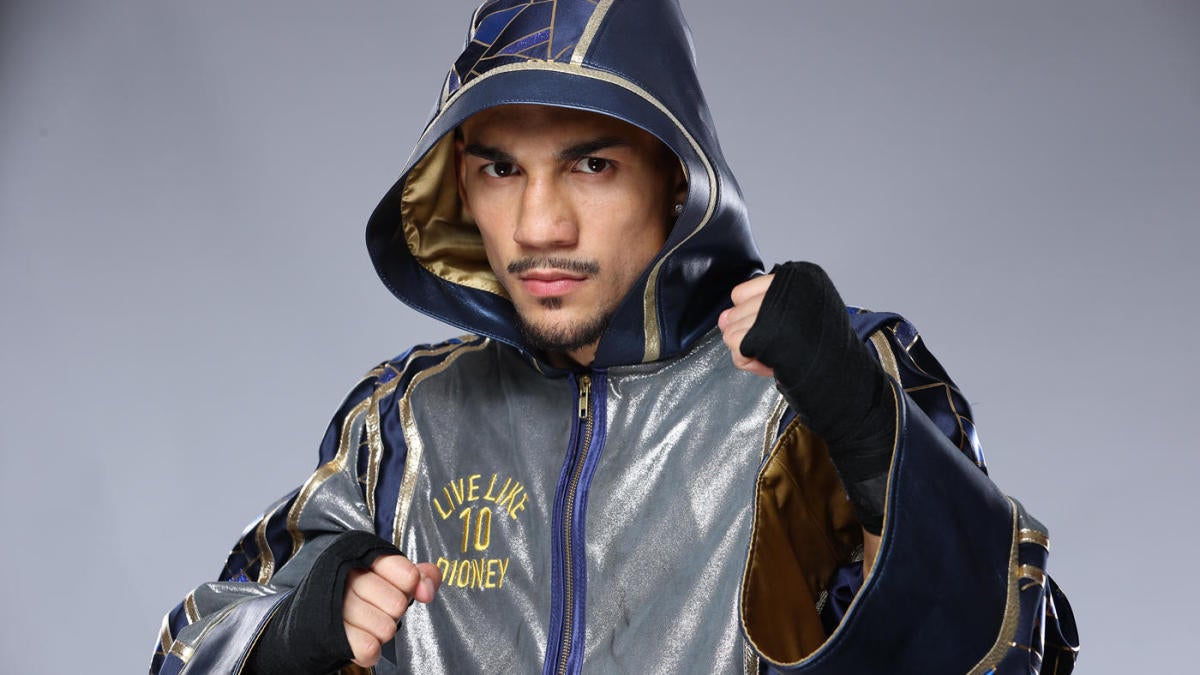 After rising to prominence and scoring a career-defining upset of Vasyl Lomachenko to unify the WBA, IBF and WBO lightweight championships, Teofimo Lopez was expected to make his first title defense against George Kambosos on ESPN, the same platform where he won the titles. In a shocking move, streaming platform Triller swooped in during Thursday’s purse bid with a massive offer to score the fight and send a jolt through the boxing landscape.

One of the biggest fights in recent memory to advance to a purse bid, Lopez’s defense against Kambosos is a battle of two young, undefeated lightweights that sets up potential mega-fights down the road in a division loaded with talent.

Ryan Kavanaugh of Triller appeared on the call for the purse bid, ultimately winning the fight with a bid of $6,180,000. That topped the bids of Matchroom Boxing and Top Rank, which came in at roughly $3.5 million and $2.3 million, respectively.

Triller entered the boxing game by being the driving force behind the late 2020 exhibition between Mike Tyson and Roy Jones Jr. that drew more attention than most boxing events in the past decade. They announced their intention to continue holding events as part of Triller Fight Club, but the move to secure Lopez vs. Kambosos with such an aggressive bid will come as a shock to most.

“Shocking man. I didn’t know that they would even come in to bid,” Lopez said in a brief statement to Sports Illustrated. “What’s more shocking is now I have to go to another platform. But I’m good.”