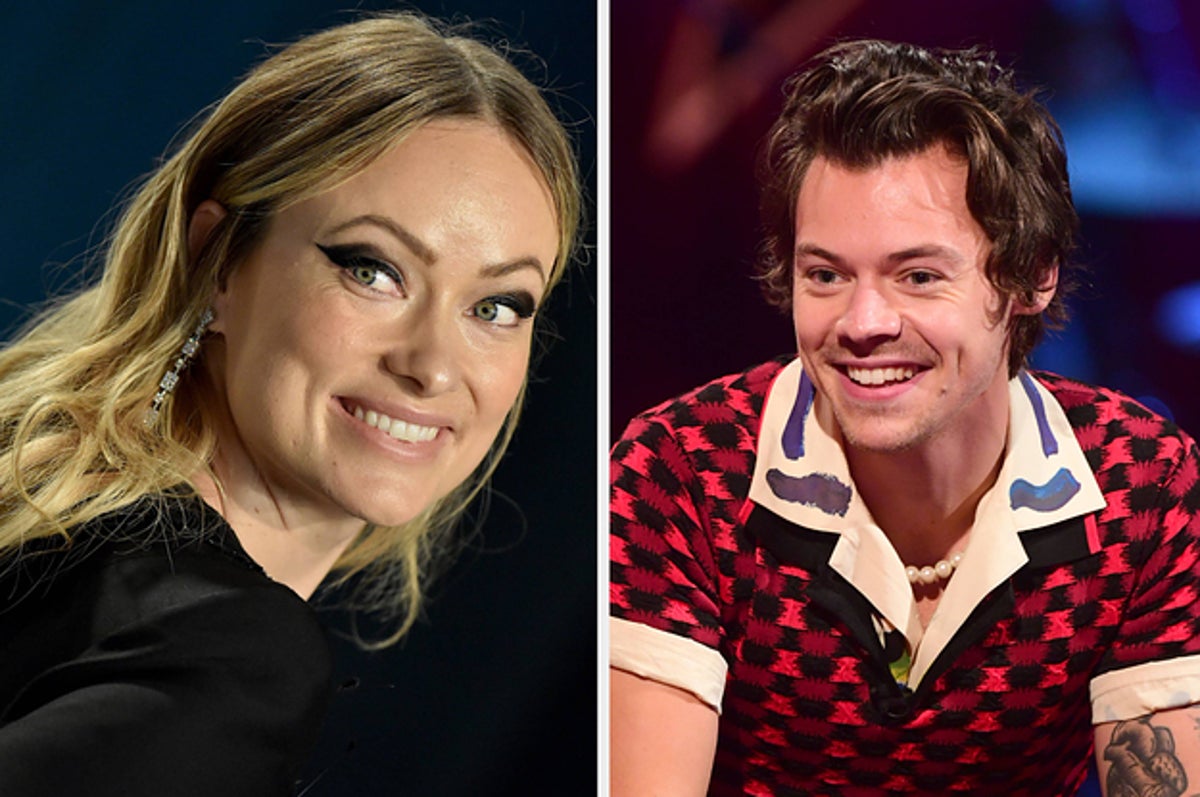 “We genuinely don’t have to pelt men with meals and trophies for acting like the women they work with are people. It is their obligation to do so.”

The whole thing started when Olivia, who’s reportedly been dating Harry since January, posted a tribute to him and his work on her latest movie, Don’t Worry Darling.

“Not only did he relish the opportunity to allow for the brilliant @florencepugh to hold center stage as our ‘Alice’, but he infused every scene with a nuanced sense of humanity,” she went on.

“I love Harry more than the next girl, but seriously…Olivia Wilde praising him for being in a movie starring a woman is the most bare minimum level shit,” one Twitter user said. “Like, I’m not going to applaud Harry for not being sexist.”