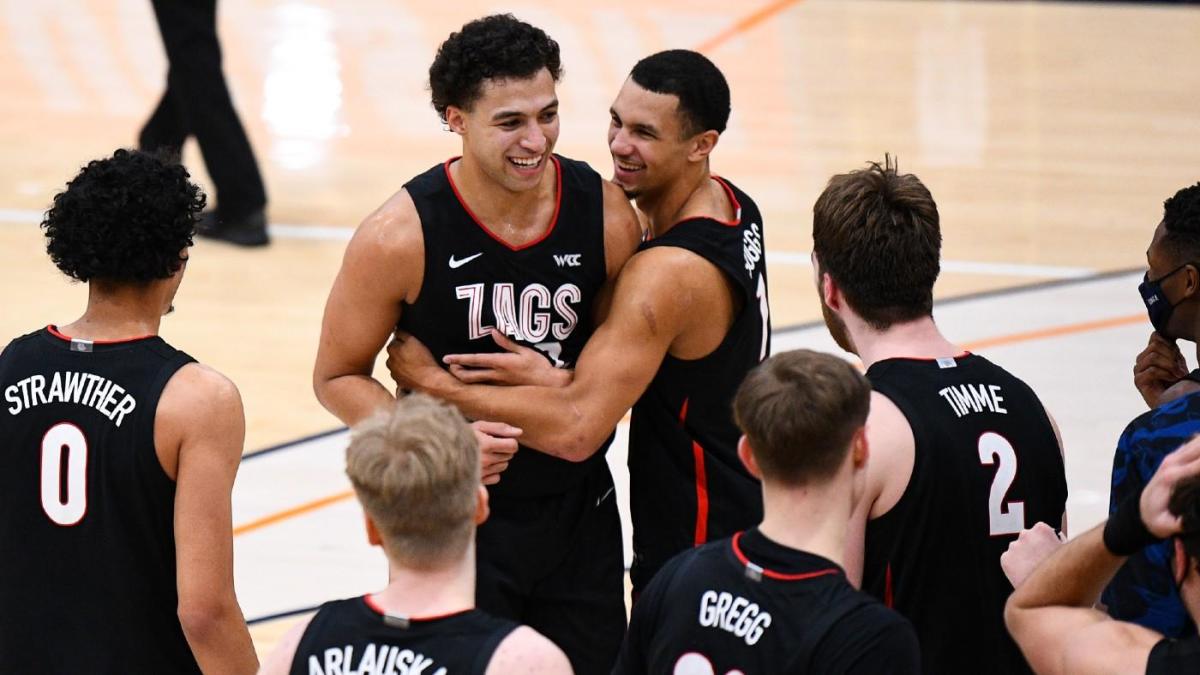 The only two remaining unbeaten teams in college basketball, Gonzaga and Baylor, have held steady from the preseason to this point in the regular season at No. 1 and No. 2, respectively, in the rankings. So in Saturday’s annual Bracket Preview show in which the NCAA Tournament selection committee revealed its top four seeds in each region as a snapshot in time from the start of the season through Feb. 12, it should come as no surprise that the two powerhouse programs comprised half of the now-revealed No. 1 seeds.

Fittingly, No. 1 Gonzaga — the preseason No. 1 team who has stayed atop the rankings all season — also earned the top overall seed from the selection committee. No. 2 Baylor earned the second No. 1 seed. Rival Big Ten foes Michigan and Ohio State were named the other top-seeded teams.