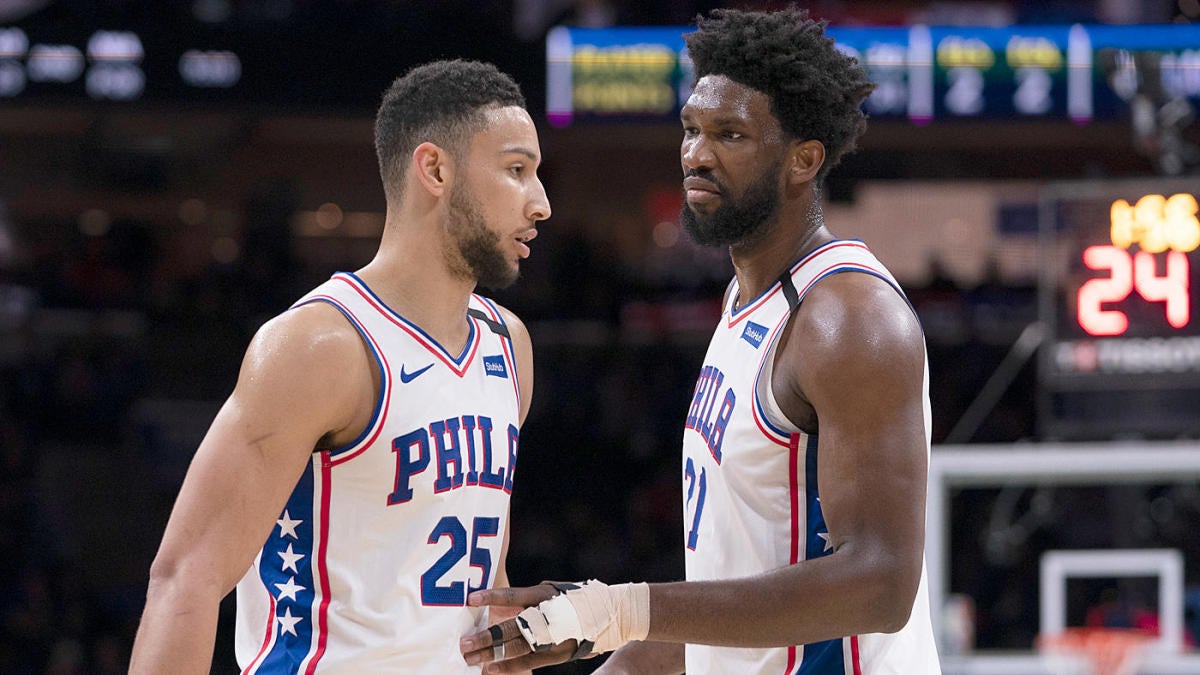 Philadelphia 76ers stars Joel Embiid and Ben Simmons have been ruled out of the 2021 NBA All-Star Game on Sunday night after the two players were in contact with an individual who tested positive for COVID-19 in Philadelphia, the league announced Sunday. With the game just hours away, neither player will be replaced, per ESPN’s Adrian Wojnarowski. After an inconclusive initial test, the barber was retested, which came back positive. Embiid and Simmons both traveled to Atlanta on Saturday night, and they have since remained in quarantine in their respective rooms. Given the fact that players from a multitude of markets will be playing in the game, the league doesn’t want to take any risks.

On Saturday, Embiid announced that he would be donating his earnings from the All-Star game to Philadelphia homeless shelters.

“So many have fallen on such hard times during the pandemic,” Embiid said in a statement. “I felt it was important to provide more support for individuals and families struggling with homelessness and food insecurity. I’m continually grateful for all of the support that Philadelphia and the fans have given me not just around All-Star but all my years in the league. I will continue to help in any way I can.”

The fact that Embiid and Simmons will be sidelined for the event is unfortunate for the fans who were excited to see Philadelphia’s top two players compete against the rest of the league’s best. The Sixers now have to hope that their two stars remain healthy themselves, and won’t have to miss regular season action when the second half resumes. Philadelphia’s first game after the break is against the Chicago Bulls on Thursday, March 11.