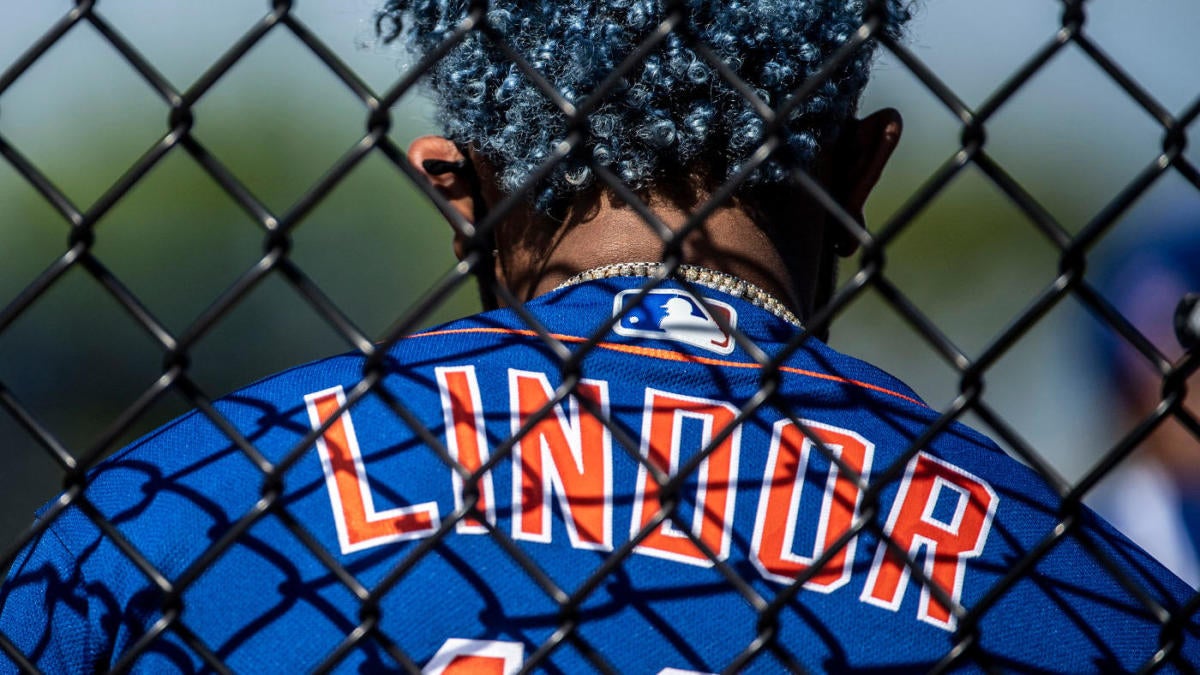 The Cactus League and Grapefruit League seasons are underway and real live baseball has returned. Opening Day is four weeks and three days away, and only five of our top 60 free agents remain unsigned. Here are the latest hot stove rumblings.

Conforto, Lindor, and Syndergaard can all become free agents after the season and, obviously, Lindor is the big name. The recently turned 27-year-old is an elite player at a crucial up-the-middle position, so his next contract is very likely to exceed $300 million. The 10-year, $300 million contract the Padres gave Manny Machado a few years back seems like a decent starting point for Lindor.

Conforto turned 28 on Monday and he’s been very productive the last four years, authoring a .265/.369/.485 batting line since 2017, including a .322/412/.515 line in 2020. George Springer inked a six-year, $150 million contract this offseason, though he is three years older than Conforto and can play center field. Given his age, Conforto wouldn’t be wrong to seek more.

Syndergaard’s situation is the most complicated because he is rehabbing from Tommy John surgery, and won’t return until midseason. Typically a team wants to see what a pitcher looks like post-elbow surgery before committing big money. Syndergaard will turn 29 in August and had a 4.28 ERA in 197 2/3 innings in 2019, his last healthy season.

Super utility man Danny Santana, who slugged 28 home runs with the Rangers in 2019, held a showcase for teams late last week, reports MLB Network’s Jon Heyman. Surgery to repair a torn elbow ligament limited Santana to 15 ineffective games last season. He turned only 30 in November and has MLB experience at every position other than pitcher and catcher.

The Rangers non-tendered Santana rather than pay him a projected $3.6 million through arbitration in 2021. Marwin Gonzalez, a similar super utility type coming off a down year, landed a one-year deal worth $3 million over the winter. That would figure to be Santana’s best case scenario given his injury and limited track record. He may have to settle for a minor league contract.