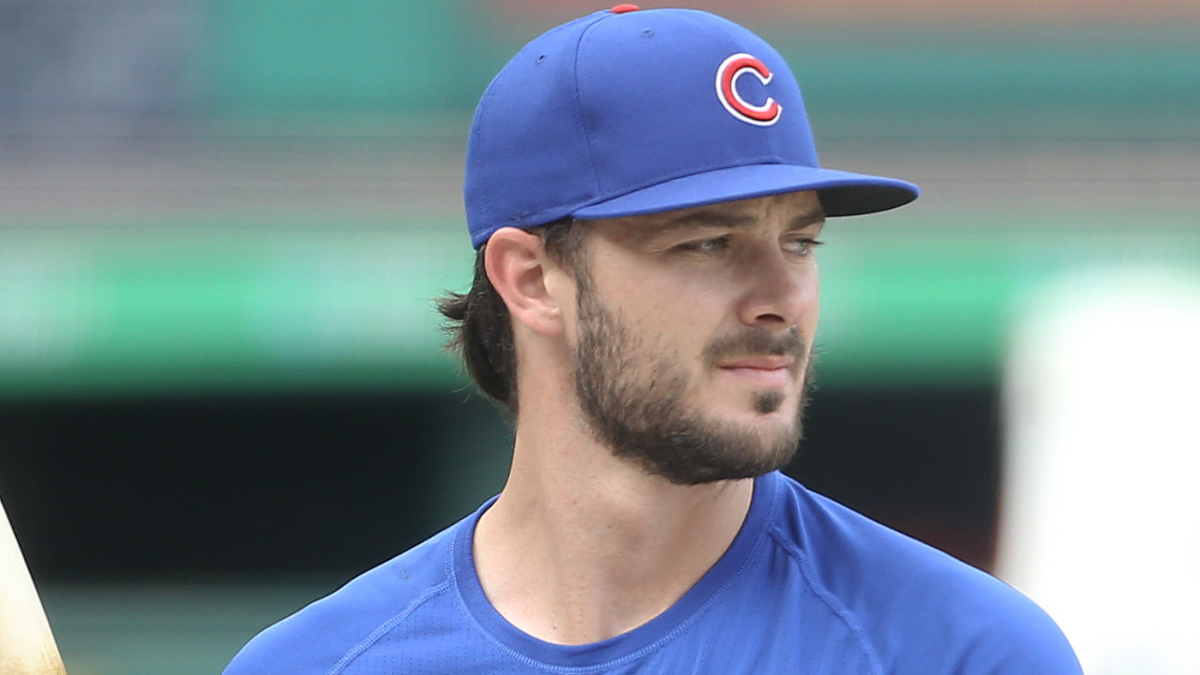 The Cubs this offseason have already dealt away Yu Darvish and non-tendered Kyle Schwarber in the self-defeating name of paring payroll, and it’s entirely possible one or more additional veteran core contributors will be traded before Opening Day. One of those is third baseman/outfielder Kris Bryant, who may still be of interest to the Mets:

On January 6, we reported that any talks between Mets and Cubs on Kris Bryant were no longer active. That was true at the time. TIL it has changed since. Unclear how likely it is to happen, but there is at least something there.

By the sounds of it nothing is imminent, and the most likely outcome may be that nothing comes of this. Still, given the Mets’ prior designs on George Springer and or DJ LeMahieu, landing Bryant as a consolation prize would make sense on multiple levels.

Bryant, 29, is coming off a disappointing 2020 season in which he put up an OPS+ of 70 in 34 games for the Cubs. Those numbers, however, are dismissed easily enough given the small sample size involved and given that the season was played amid a global pandemic. Overall, Bryant owns a career OPS+ of 134 across parts of six major-league seasons with three All-Star appearances and the NL MVP award in 2016. Over that span, Bryant has averaged 31 home runs per 162 games played with significant time spent at third base and the outfield corners. Bryant has proved to be somewhat injury-prone in recent seasons, and that remains a concern moving forward. Bryant is third-year arbitration eligible for 2021, which means he’s in for a substantial raise over his non-prorated 2020 salary of $18.6 million. He’s slated for free agency after the upcoming season.

As for the Cubs, they have real bounce-back potential on offense in 2021, but dealing away Bryant would heavily cut into that bounce-back potential and may even herald a deeper tear-down. As well, dealing away such a key member of the Cubs’ 2015-2020 run of contention would surely not play well among fans who already have plenty of cause for frustration. On the Mets’ side, though, Bryant could move the needle for them in what figures to be a hotly competitive NL East.

Two rival executives believe the Red Sox are likely to sign Jackie Bradley Jr. now that they have traded Andrew Benintendi. “It makes too much sense not to happen now,” one said.

Granted “rival executives” are not privy to Boston’s thinking, but, yes, this tracks. The trade of Andrew Benintendi to the Royals leaves a hole in the outfield, and Bradley would capably fill it. Bradley, who remains a defensive asset in center, is coming off a 2020 season in which he put up an OPS+ of 118 in 55 games. For his career, he owns an OPS+ of 94 across parts of eight big-league seasons. Bradley turns 31 in April and has spent his entire professional career with the Red Sox. Needless to say, his return would please a Red Sox fan base that’s been disaffected by recent cost-cutting moves by the franchise.

According to multiple reports, Toronto has added a veteran right-handed reliever David Phelps on a one-year contract that will pay him $1.75 million for the 2021 season. Phelps, 34, struggled overall last season, but it was across a sample of just 20 2/3 innings. For his career, he’s pitched to a 102 ERA+ with a K/BB ratio of 2.47 in parts of eight major-league seasons. He’s worked exclusively as a reliever since 2017.