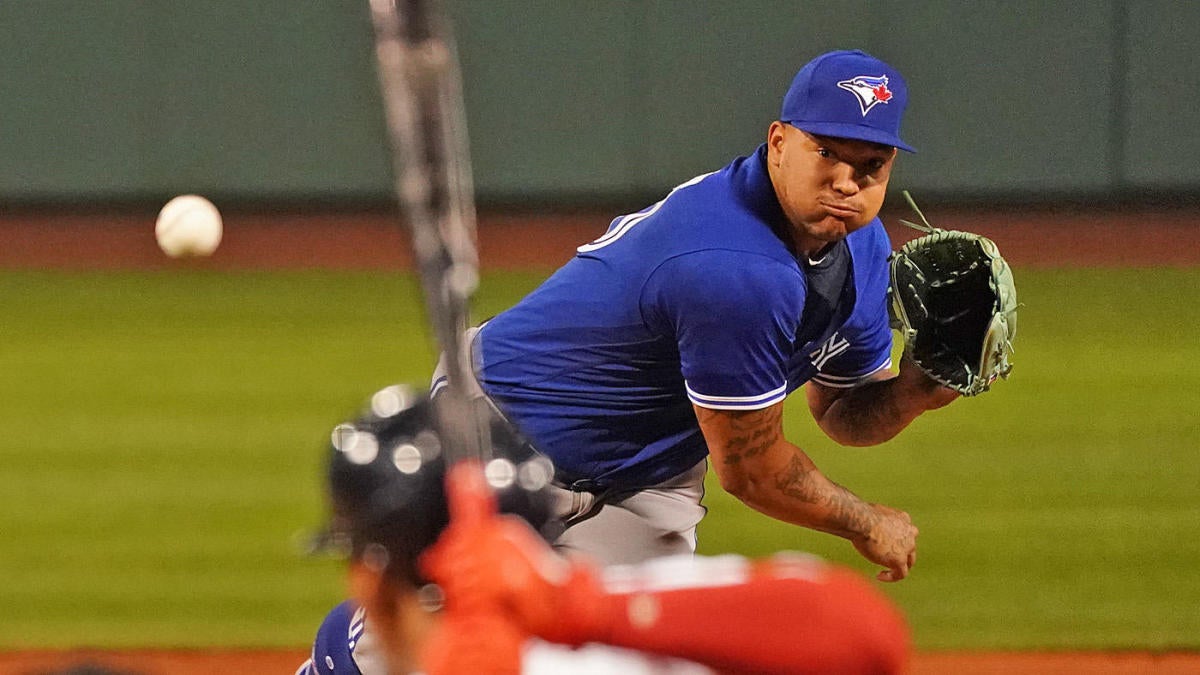 The New York Mets have agreed to a contract with right-handed starter Taijuan Walker. The deal is for two years and $20 million, with a player option attached, per Joel Sherman of the New York Post. CBS Sports HQ insider Jim Bowden has confirmed the details.

Walker entered the offseason ranked by CBS Sports as the 28th best free agent. Here’s what we wrote at the time:

Walker, 28, will come into the season with a career 3.84 ERA (108 ERA+) and 2.87 strikeout-to-walk ratio in 108 appearances (all but three of them starts). He’s spent time with the Toronto Blue Jays, Arizona Diamondbacks, and Seattle Mariners.

Walker is the latest addition to the Mets’ remade rotation. Since the start of the offseason, they’ve re-signed Marcus Stroman; traded for Carlos Carrasco and Joey Lucchesi; and added depth pieces like Jordan Yamamoto and Sean Reid-Foley. Those moves bolster a group that already includes Jacob deGrom and David Peterson. Noah Syndergaard, recovering from Tommy John surgery, should rejoin the starting five in-season.