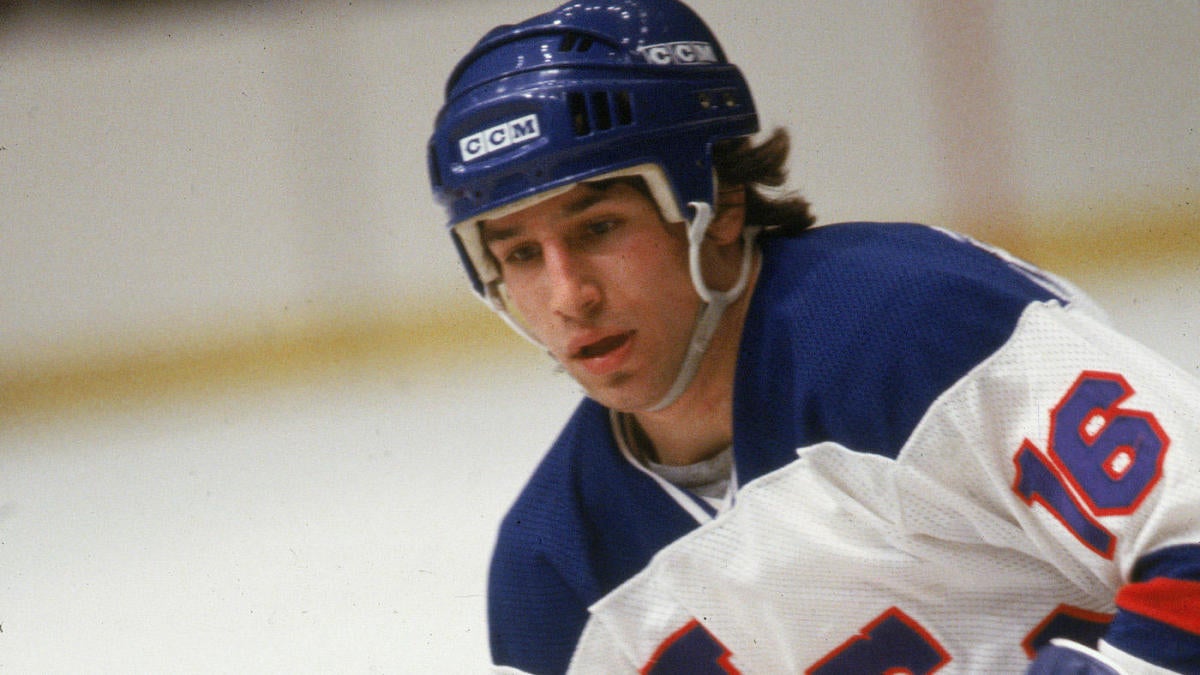 Mark Pavelich, a player on the 1980 Miracle on Ice Olympic hockey team, was found dead in a Minnesota treatment facility, USA Hockey confirmed on Friday. The cause of death was not known at the time he was found and has not been reported as of Friday night. Pavelich turned 63 last week.

According to The Minnesota Star Tribune, who were first to report details on the death, he was found dead on Thursday and police were called to his residence at 8:30 a.m. local time. Those responding to the scene say he seemed to have been dead for several hours when they arrived. He was last seen at 8 p.m. on Wednesday.

According to the Midwest Medical Examiner’s Office he died at Eagle’s Healing Nest, where he has been for the last several months while receiving mental health treatment.

He was being treated at the facility after being charged with four felony accounts for assaulting his 63-year-old neighbor, James T. Miller, in 2019. The court ruled he was unfit to stand trial for the assault and he went to live at the facility to receive help.

Miller was treated for cracked ribs, a bruised kidney and a vertebrae fracture, among other injuries.

Pavelich was part of the iconic USA Olympic hockey team and was also in the NHL from 1981 to 1992, spending the majority of his time with the New York Rangers.

Many offered their condolences upon hearing the news.

“We are saddened to hear about the passing of 1980 Olympic gold medalist Mark Pavelich. We extend our deepest condolences to Mark’s family & friends. Forever a part of hockey history,” USA Hockey tweeted.

“The New York Rangers are saddened to learn of the passing of Mark Pavelich. His determination, passion, and dazzling playmaking ability earned him the adoration of Rangers fans during his five-year tenure in New York,” the Rangers said in a statement. “Mark helped inspire a nation through the integral role he played on the ‘Miracle on Ice’ team in the 1980 Winter Olympics. Our thoughts are with Mark’s loved ones during this difficult time.” 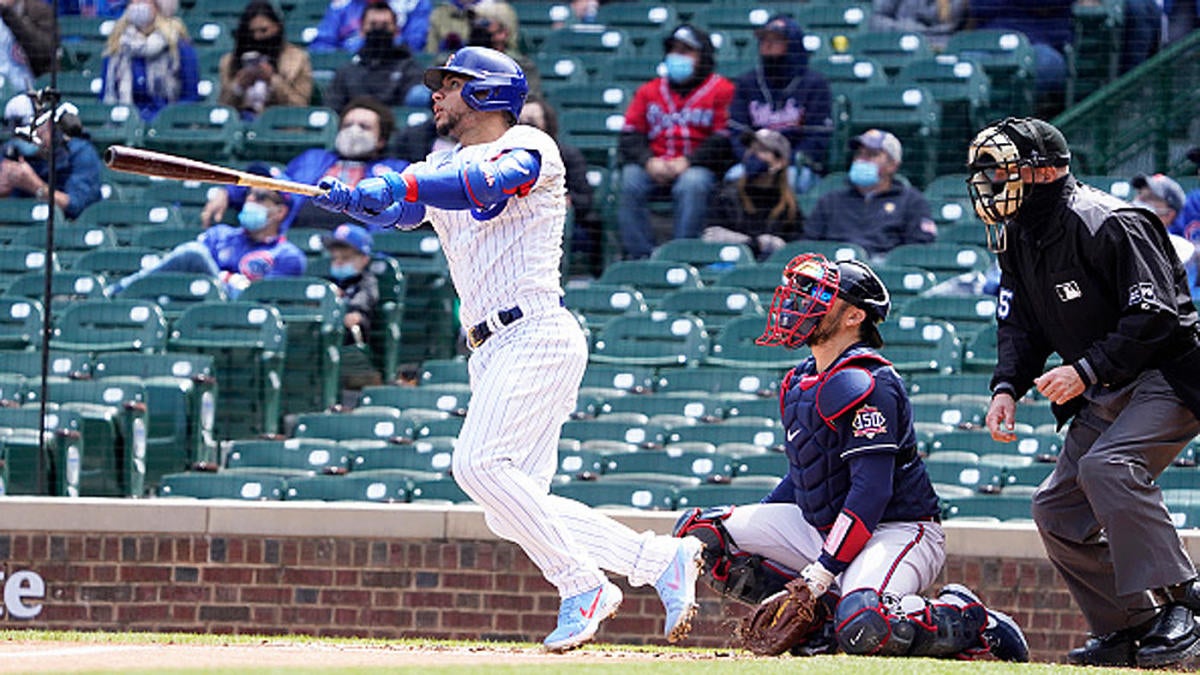