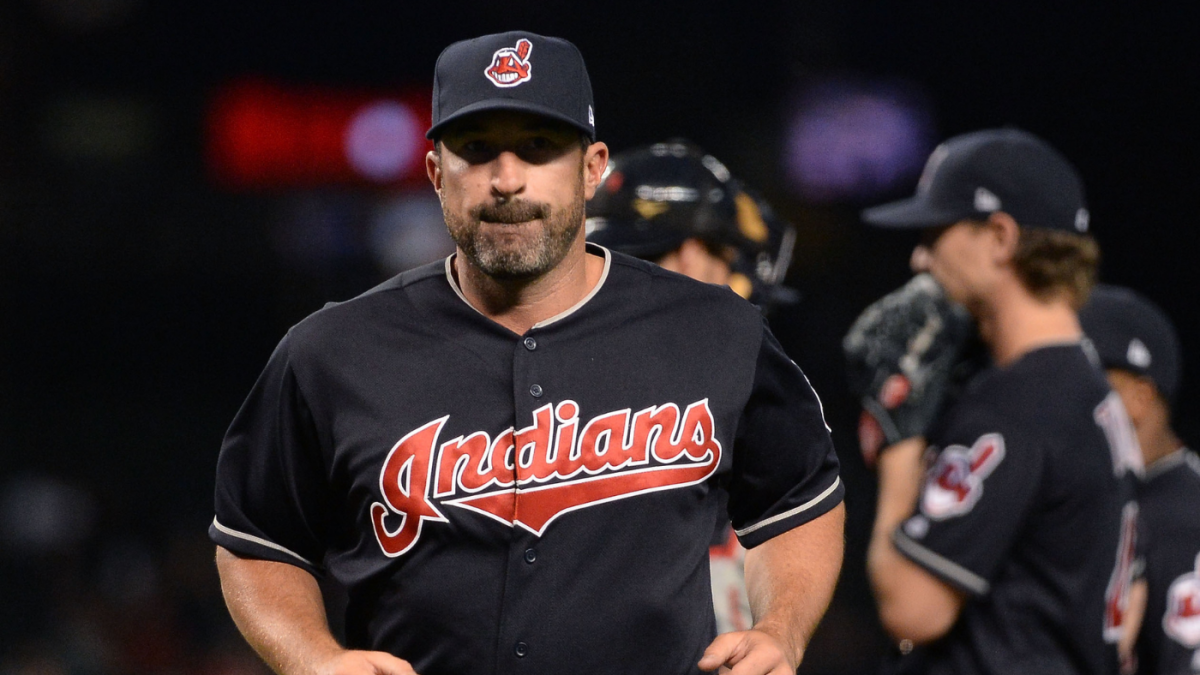 More details are emerging about the alleged lewd behavior of current Angels pitching coach and former Mets manager Mickey Callaway. He was suspended last month following allegations of a years-long pattern of sexual harassment toward women, and more details were revealed Tuesday. MLB and the Angels are investigating the allegations and have been doing so for one month.

The Athletic, which also reported the initial story on Callaway’s inappropriate conduct, ran another story Tuesday. More women spoke to The Athletic about Callaway, and the report also shed new light on how much Cleveland knew about allegations against him. Callaway served as Cleveland’s pitching coach from 2013-2017. Here are the details from The Athletic:

Over the past month, The Athletic has interviewed 22 people who interacted with Callaway during his years in the Indians organization, including 12 current and former employees. They say that Callaway’s sexual indiscretions permeated the workplace to such an extent that it would have been difficult for top officials to not be aware of his behavior, and they push back against any assertion that Callaway’s actions, when made public by The Athletic last month, caught team executives or MLB by surprise.

One of the biggest takeaways in the new reporting was the Cleveland brass knowing about Callaway’s behavior and choosing to try and sweep it under the rug, specifically Antonetti. More from the report:

But Antonetti’s declaration that “there had never been any complaints against Mickey in his time with us, either to me or to our human resources department or other leaders,” prompted multiple people who interacted with Callaway during his time in the Indians organization to contact The Athletic and accuse Antonetti of being evasive.

“(Those) comments hit me the wrong way,” said one former Indians employee. “I know that’s the way Chris has to do it and run things, but the amount of people in that organization who know about all that stuff, I don’t know how he can then face his staff.”

Angels manager Joe Maddon declined to comment on Callaway’s status last month. Callaway joined the Angels ahead of the 2020 season.