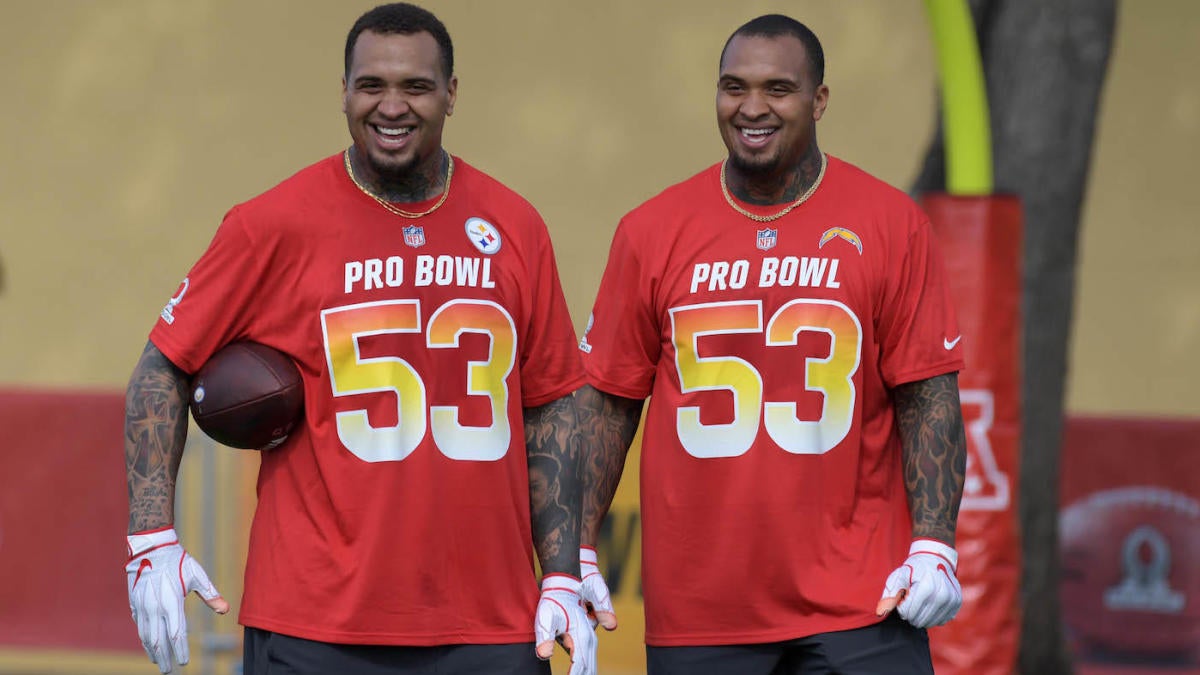 Maurkice and Mike Pouncey are fading off into the sunset together. On Friday, former Pittsburgh Steelers lineman Ramon Foster broke the news — via the request of the brothers — that the longtime NFL centers are retiring from the league. For Maurkice Pouncey, he closes the book on a career that was spent entirely with the Steelers while Mike put the finishing touches on a career that over the last three years was spent with the Los Angeles Chargers. Prior to that, the 31-year-old spent seven years with the Miami Dolphins.

“As I write this farewell speech, I cry and I laugh that twin boys from Lakeland, Florida that grew up in poverty made it this far in life both living out NFL dreams,” Maurkice said in his announcement shared by Foster.

Added Mike: “We began this journey at 6-years-old and now at 31 we will close this chapter of our lives as I announce my retirement from the NFL and walk away from the game. I am thankful for everything football has taught me and everywhere it has taken me! Dream big kids because they do come true not because you dream it and think it’s going to happen but because you work as hard as you can towards it and make it happen!”

Maurkice entered the league in 2010 after playing his college ball alongside his brother at Florida. The Steelers selected him with the No. 18 pick at the 2010 NFL Draft and became a staple along the offensive line during his tenure. Pouncey was named to nine Pro Bowls, was a three-time first-team All-Pro, and was named to the NFL’s All-Decade Team for the 2010s.

As for Mike, he entered the league a year after Maurkice and was selected by the Dolphins with the No. 15 overall pick at the 2011 NFL Draft. He was named to the Pro Bowl four times over the course of his career, most recently in 2018 during his first year with the Chargers. Both brothers started in every single game they played in the NFL.

As both of these brothers walk away from the game after a decade in the NFL, their teams — particularly the Steelers with Maurkice — will have major holes to fill on the interior of their O-lines going forward.