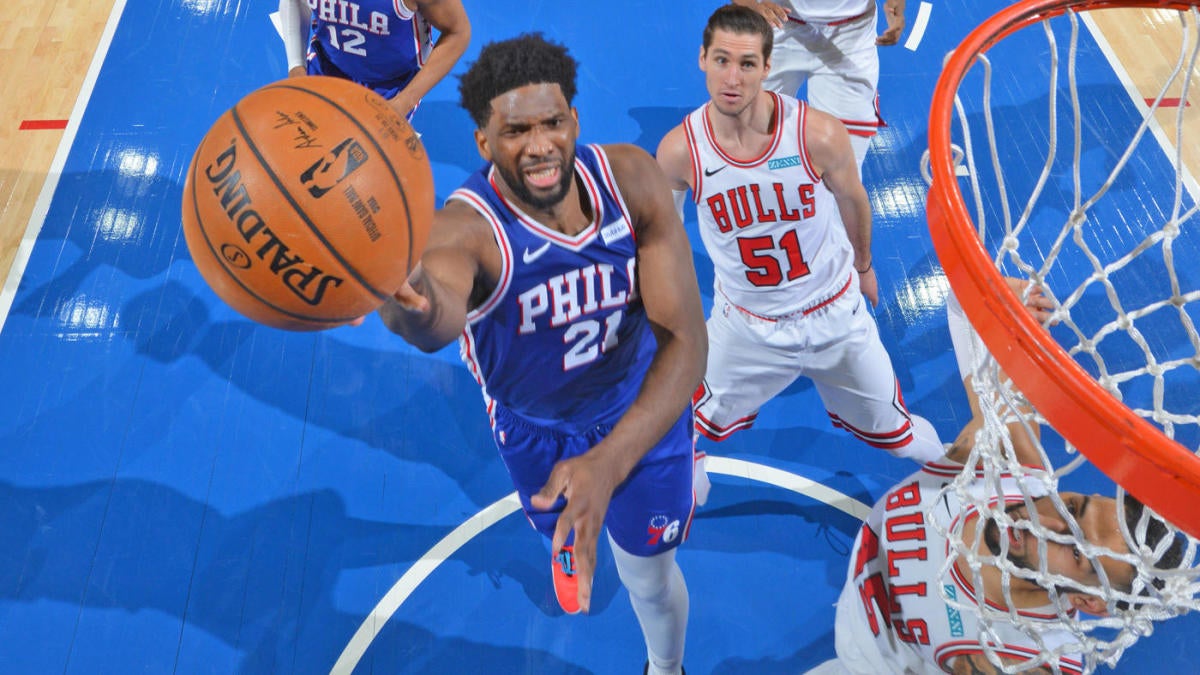 Joel Embiid didn’t get much help on Friday. Star teammate Ben Simmons sat out against the Chicago Bulls, the rest of the 76ers shot 6-of-19 on 3-pointers, and only two teammates (Tobias Harris and Seth Curry) reached double figures. It didn’t matter. The 76ers pulled away from the Bulls in the fourth quarter to secure a 112-105 victory, and it was largely thanks to Embiid.

Philadelphia’s MVP candidate provided his typical stalwart defense and contributed 17 rebounds and five assists, but his scoring was the story of the night. For the first time in his NBA career, Embiid hit the 50-point milestone. He did so on 17-of-26 shooting, and his 13 fourth-quarter points helped Philadelphia secure the victory.

It was a historic night for Embiid, who became the first 76er since Wilt Chamberlain to score 50, accumulate 15 rebounds and dish out five assists. The victory clinched a head-coaching spot in the All-Star Game for Doc Rivers and gave the 76ers a needed cushion for the Eastern Conference’s No. 1 seed. They now lead the surging Brooklyn Nets by 1.5 games.

But the night itself belongs to Embiid, who is currently embroiled in one of the most competitive MVP races in recent memory. It is a signature moment in his candidacy, and puts him on track for a season for the ages. Embiid is now averaging 30 points per game for the first time in his career. No center has done that over a full season since Moses Malone in 1982. There is still plenty of competition for the league’s most coveted individual award, but a couple more nights like this will keep Embiid at the front of the pack.