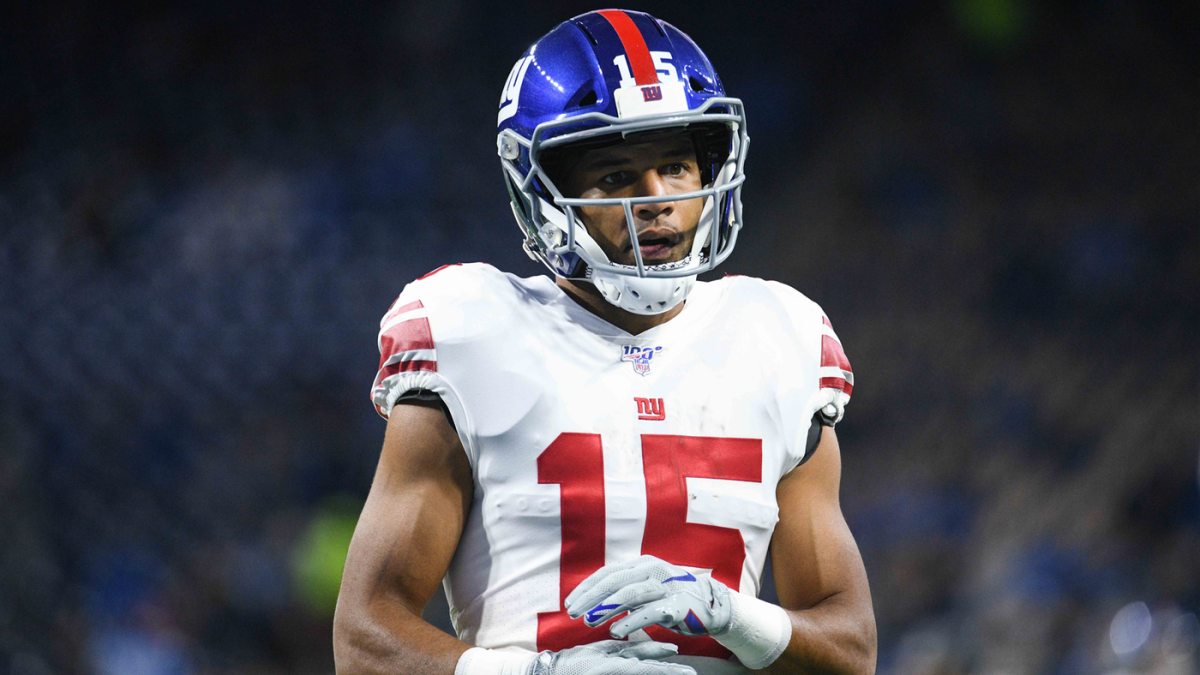 Golden Tate has become the latest salary cap causality ahead of the NFL’s new league year. The New York Giants have released the veteran receiver, according to ESPN’s Adam Schefter. The 32-year-old Tate was in the middle of a four-year, $37.5 million contract with the Giants.

Tate’s contract would have resulted in a cap hit of just under $11 million. Prior to the news of Tate’s release, the Giants’ projected 2021 cap space was under $500,000, according to Over The Cap. This year’s salary cap, which would have been north of $200 million, is expected to be around $185 million. The lower salary cap is a result of financial losses due to COVID-19.

The 60th overall pick in the 2010 draft, Tate spent his first four NFL seasons in Seattle, where he helped the Seahawks win the franchise’s first Super Bowl in 2013. He spent the next four and a half seasons with the Lions, where he earned his first and only Pro Bowl selection in 2014. After three 1,000-yard seasons with the Lions, Tate was traded from Detroit to Philadelphia midway through the 2018 season.

After an underwhelming stint with the Eagles, Tate signed a long-term deal with the Giants during the 2019 offseason. In two seasons in New York, Tate caught 84 passes for 1,064 yards and eight touchdowns. Tate endured a rocky 2020 season that saw him catch just 35 passes for 388 yards and two touchdowns, his lowest totals since his second NFL season.

Tate’s 2020 season included being a healthy scratch after he publicly demanded the ball during New York’s Week 8 loss to the Buccaneers. Tate later apologized for his actions.