Former Notre Dame standout Louis Nix III has been reported missing. A nose tackle for the Irish from 2010 to 2013, Nix was reported missing by his mother on Friday after he left his father’s Jacksonville, Florida, house on Tuesday and hasn’t been seen since. Nix and his mother speak frequently, so she told Ben Becker of WJAX-TV that her son’s sudden lack of communication was out of the ordinary for him.

In response to the report, Notre Dame coach Brian Kelly tweeted out a picture and description of Nix that may lead to new information. Nix was driving his gray four-door Hyundai Azera with Florida license plate number JGFM41. Anyone with information about Nix is asked to contact the Jacksonville Sheriff’s Office at (904) 630-0500.

NOTRE DAME Nation: Let’s all do our best to reach out and connect with Louis Nix. Louis, let us know you are doing alright or that you may need your NOTRE DAME family and friends for assistance.☘️ pic.twitter.com/AF9fg8vN9K

Nix’s mother doesn’t believe her son had any enemies. Nix was shot while putting air in his tires during a gas station robbery in Jacksonville in December, but his mother doesn’t think it is related to his disappearance. However, she did say that Nix has been hesitant to leave his house and watched his surroundings.

After leaving Notre Dame following the 2013 season, Nix played three seasons on four teams, most recently the Jacksonville Jaguars in 2016. He was drafted by the Houston Texans in the third round of the 2014 NFL Draft after notching 122 tackles and 14 TFLs during his time with the Fighting Irish. 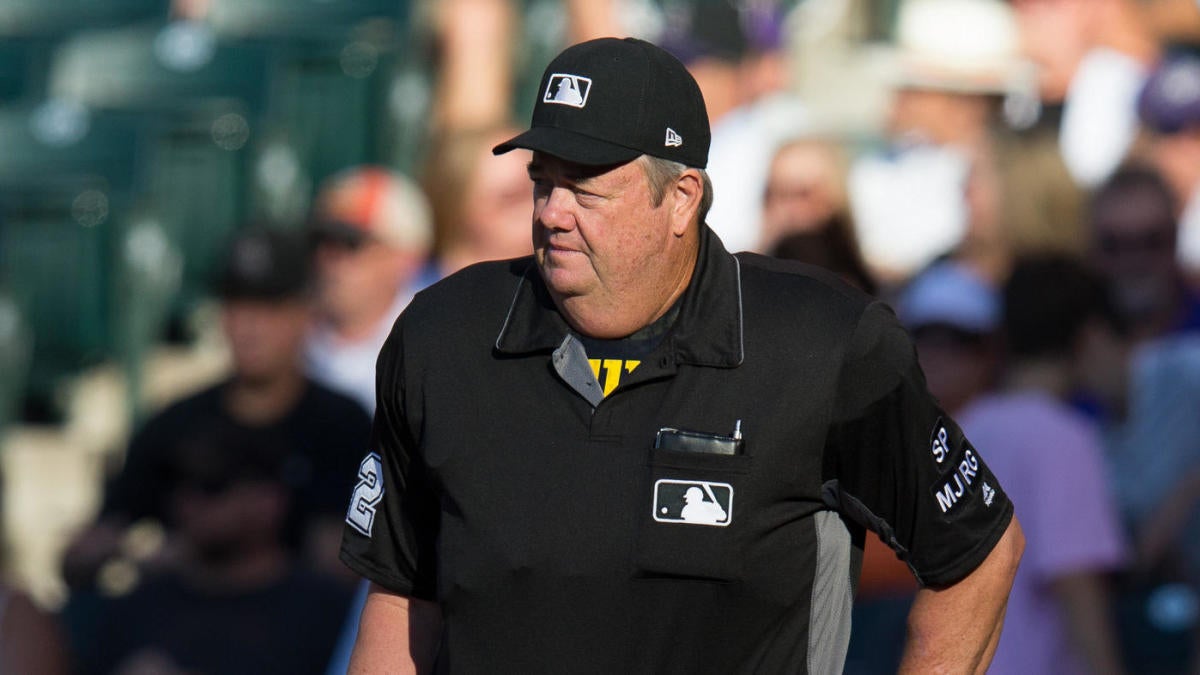