Five teams poised to make a major leap in 2021: Panthers should challenge in the NFC South 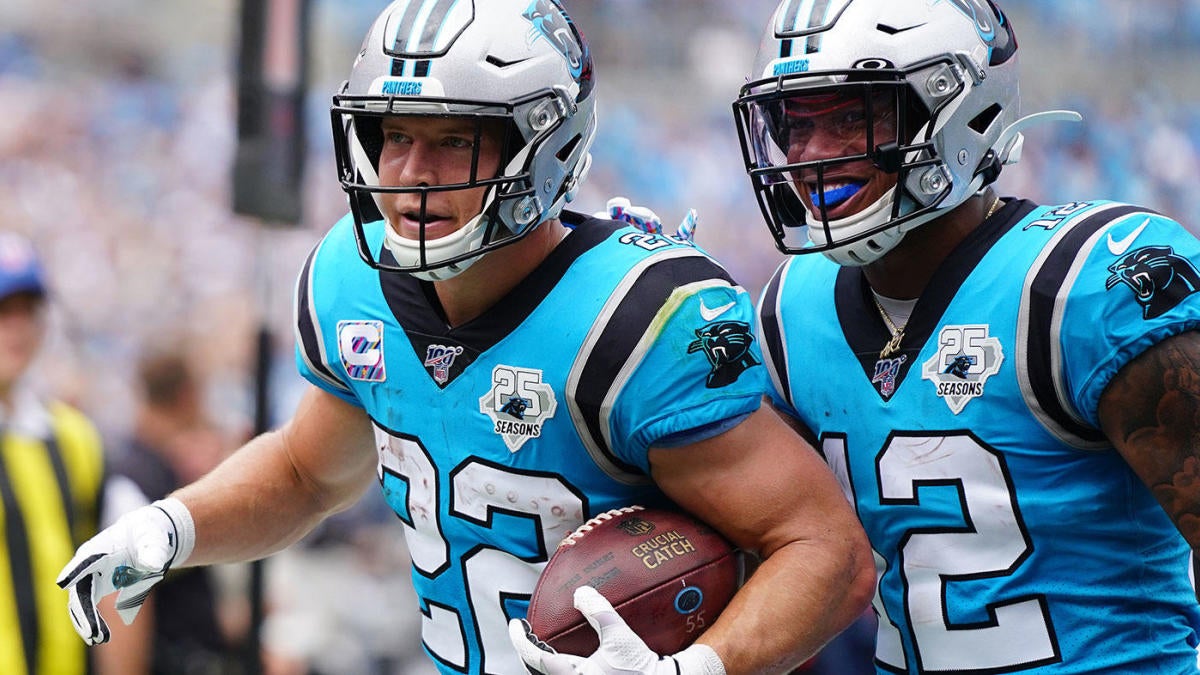 With Super Bowl LV in the books and the Tampa Bay Buccaneers crowned champions of the 2020 NFL season, we’re now officially onto the 2021 offseason. There’s lots to be decided before the next season kicks off, with free agency around the corner and the draft not long afterward, not to mention a potential whirlwind of quarterback activity amid it all. But already we can get a slight sense, or at least begin to forecast, which clubs are likely to be on the upswing — and the downswing — in the new year.

Keeping in mind that lots can (and will) change from now until Week 1, here’s an early look at five teams poised to make a major leap in 2021:

This is the easy one, yes, considering the Jags literally need to win two games in 2021 to improve upon 2020. But there’s still a ton of unknowns here, with Urban Meyer making the big leap to the NFL and both sides of the ball set for major overhauls. Jacksonville might not be contending for the postseason in the first year of this experiment, but with Trevor Lawrence likely taking over under center and all kinds of supplementary weapons hopefully on the way, the AFC South’s cellar-dweller should be much more fiery.

When you only win two games, a major improvement might mean finishing 6-10 or 7-9. But that shouldn’t discourage Jets fans. New coach Robert Saleh might’ve been the cleanest hire of the 2021 cycle considering his rigid adherence to disciplined defense and, more importantly, his passionate player-friendly leadership. Not only that, but general manager Joe Douglas has all kinds of options at his disposal with a top draft pick, a premium asset in Sam Darnold and lots of cap space. Add a young quarterback, bolster the run game, sign one of this year’s many solid free-agent receivers, and the Jets will look like a new team in no time.

How do you go from 13-3 and a Super Bowl appearance to 6-10 and last in the NFC West in one year? Well, a rash of serious injuries will get you started. San Francisco getting healthier will already put the team well on track for a rebound. Plugging guys like George Kittle and Nick Bosa back into the lineup will go a long way. And the quarterback situation? If Jimmy Garoppolo is back, he’ll at least be well rested and, likely, working with reinforcements. If he’s not, odds are the Niners have taken a calculated swing at an upgrade, and Kyle Shanahan deserves the benefit of the doubt there. With a high draft pick and money to spend, they’re well positioned.

They’ve won six games in two years with Zac Taylor, but boy oh boy will Joe Burrow’s return under center give them an adrenaline boost. For the second straight offseason, the Bengals also have a ton of money to play with, meaning they can continue to surround their young quarterback with talent. Maybe it’s help up front (please). Maybe it’s another weapon to fill out an already-promising wide receiver corps. Either way, if Burrow can stay upright, Cincy should easily be bound for an improvement over 4-11-1. It helps that rivals like the Steelers could be due for regression as they battle age, cap issues and QB questions.

It’s hard to find a lowly 2020 team with a more promising foundation. The Panthers went just 5-11 in Matt Rhule’s first year as head coach, but they stayed competitive virtually all season. Now, they have a new and purportedly aggressive general manager in Scott Fitterer, an apparent hunger for a big upgrade at quarterback, and both the cap space and early draft picks to restock on talent. Hotshot offensive coordinator Joe Brady is also entering his second year on the job. Whether they make a QB move via trade or at the top of the draft, they’re set to challenge for .500, if not a playoff spot, in 2021.