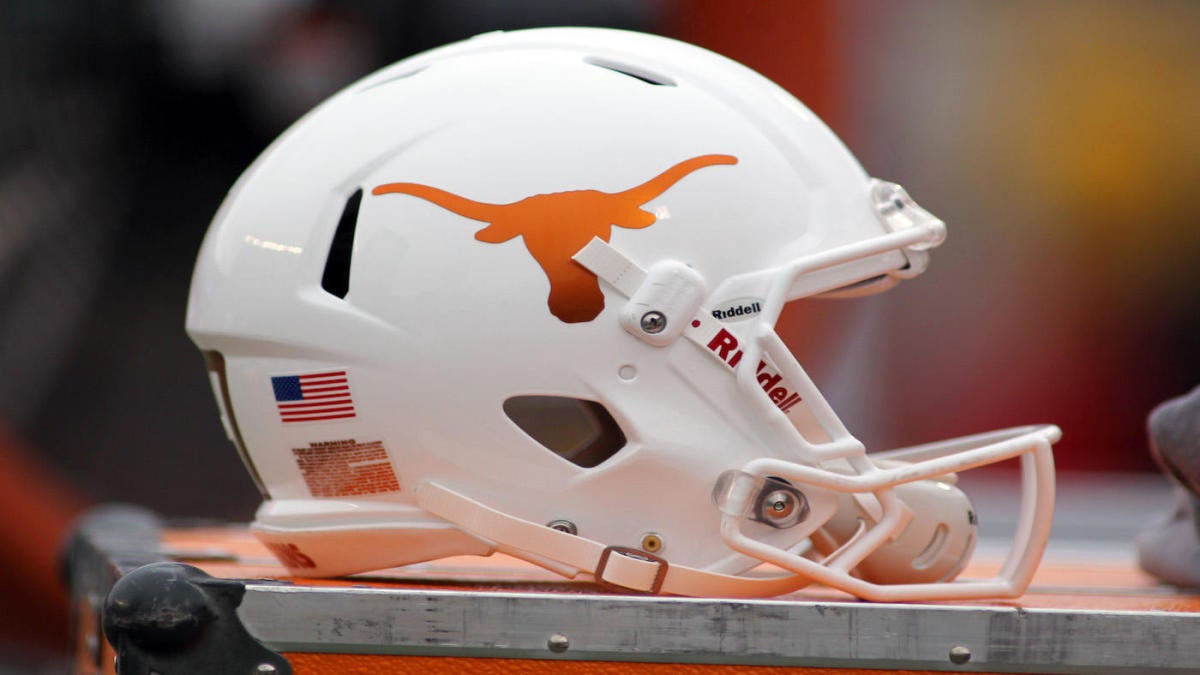 The backdrop of Texas’ disappointing 2020 season was a boiled-over controversy regarding the school’s alma mater, “The Eyes of Texas.” In the wake of the Black Lives Matter movement last summer, Longhorn athletes across all sports made it clear they wanted their university to implement several changes. Most notably, they asked that song be replaced with “a new song without racist undertones” while lifting the requirement for players to sing it after games.

While the university moved forward with some of those demands, it kept the alma mater with the caveat that it would teach its origins, which are traced to minstrel shows with performers in blackface during the early 1900s. Still, “The Eyes of Texas” was a season-long ordeal that nearly came to a head in October following the loss to Oklahoma when most of the team headed to the locker room instead of staying on the field for the song.

The idea of not singing or otherwise removing the song angered many fans and donors, and now we know just how much. A collection of emails from UT alumni and donors were obtained by The Texas Tribune and the details are pretty ugly. The publication notes that more than 70% of the nearly 300 people who emailed university president Jay Hartzell’s office about “The Eyes of Texas” from June to October of last year demanded the school keep playing it. Around 75 people threatened to stop supporting the school financially — though whether anyone actually followed through wasn’t specified. While Texas has more than 500,000 living alumni, some of the emails obtained by open records requests included opinions such as:

“It’s time for you to put the foot down and make it perfectly clear that the heritage of Texas will not be lost,” wrote a donor who graduated in 1986. Their name was redacted by UT-Austin. “It is sad that it is offending the blacks. As I said before the blacks are free and it’s time for them to move on to another state where everything is in their favor.”

“Less than 6% of our current student body is black,” wrote Larry Wilkinson, a donor who graduated in 1970, quoting a statistic UT-Austin officials have stated they’re working to improve. “The tail cannot be allowed to wag the dog….. and the dog must instead stand up for what is right. Nothing forces those students to attend UT Austin. Encourage them to select an alternate school ….NOW!”

Former coach Tom Herman knew that forcing players to sing a song that may be offensive to them was a near-impossible ask. While he attempted to keep both sides calm, he strongly supported his players and pushed against them being told to “shut up and play” on Saturdays.

Herman was fired for performance, but the content of these emails clearly show there was pressure beyond the field on how boosters want the program to run.

Now Steve Sarkisian inherits a precarious position. Texas likely isn’t the only school with boosters who share this mindset, but Longhorns donors do seem to be louder about it. He has already said the song will continue to be sung after games this year.