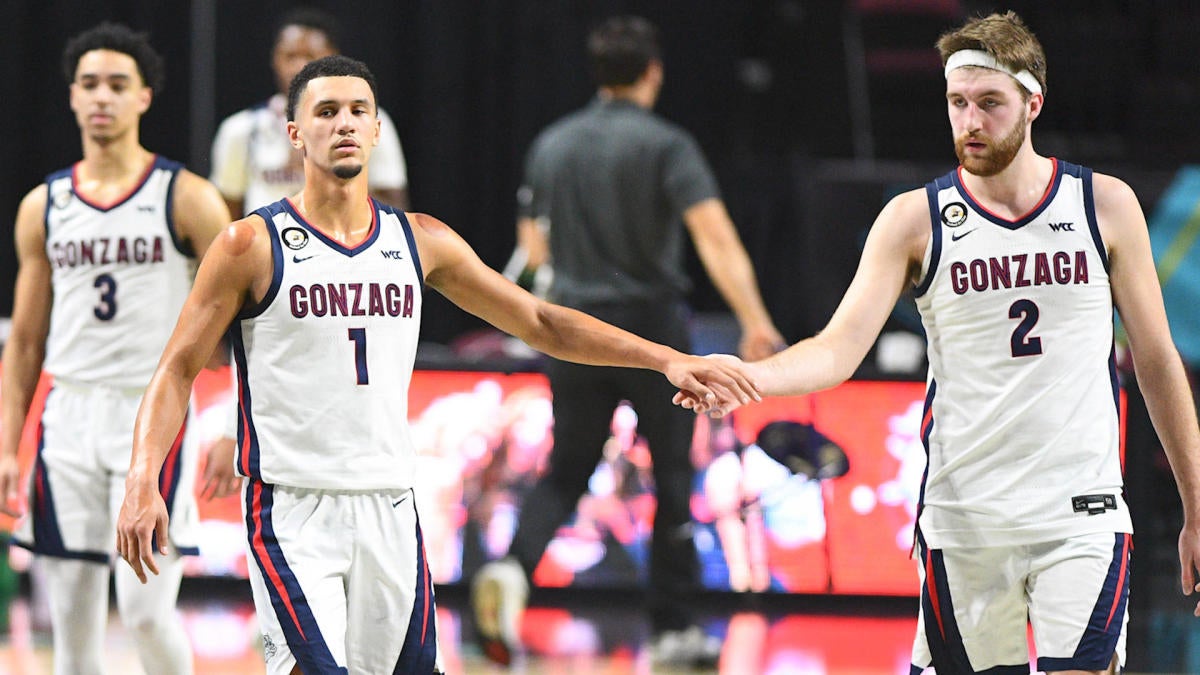 It’s a busy day Tuesday in conference tournament action with five championship games and the ACC Tournament starting with its first round. Monday featured two teams punching their tickets to the NCAA Tournament.

Appalachian State is heading back to the NCAA Tournament for the first time since 2000 after capping an improbable run through the Sun Belt Conference Tournament on Monday with an 80-73 win over No. 1 seed Georgia State. As the No. 4 seed from the league’s East Division, the Mountaineers were forced to play four games in four days and went to overtime twice during the journey.

They still, however, had enough energy at the final horn to rush the floor and celebrate a monumental achievement for a school better known to most for its strong football legacy. Though Appalachian State (17-11) didn’t receive a great seed in the league tournament, the Mountaineers showed during their four-day run that they could be a threat in the NCAA Tournament. With four guards — including a pair of seniors in Justin Forrest and Michael Almonacy — averaging double figures — watch out because this is the type of team that busts brackets.

The Mountaineers were one of two teams to secure an automatic bid to the Big Dance on Monday, joining UNC Greensboro, which survived an upset bid from No. 7 seed Mercer in the Southern Conference Tournament final to win 69-61. The Spartans were the No. 1 seed in the SoCon and will be making their second appearance in the NCAA Tournament under ninth-year coach Wes Miller. Star guard Isaiah Miller led all scorers with 25 points in the title game after scoring 21 in quarterfinal and semifinal victories over The Citadel and ETSU.

We’re keeping up with the various tournament schedules and automatic qualifiers here as the madness of March begins to heat up.