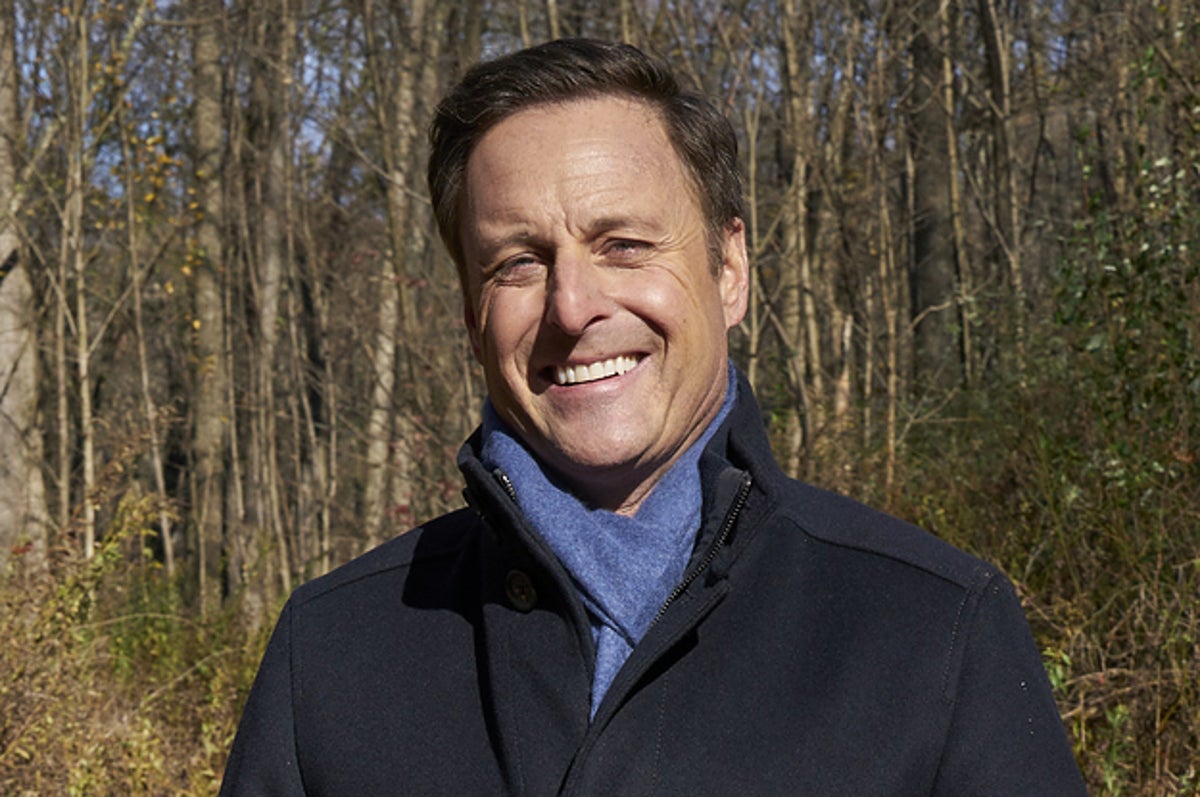 Harrison announced the move on social media after being criticized for how he handled questions about contestant Rachael Kirkconnell’s alleged racist past.

Chris Harrison said he is temporarily “stepping aside” from his role as host of The Bachelor franchise amid backlash over the controversy around a current contestant’s past social media posts.

In a pair of Instagram posts shared on Saturday, Harrison said he is “stepping aside for a period of time” and will not appear on the After the Final Rose special.

He said he was “remorseful” and “ashamed” about comments he made in a recent interview when asked about Rachael Kirkconnell, a frontrunner on the 25th season of The Bachelor, which stars the franchise’s first Black bachelor.

In his post Saturday, Harrison said his “ignorance did damage.”

“By excusing historical racism, I defended it. I invoked the term ‘woke police,’ which is unacceptable. I am ashamed over how uninformed I was. I was so wrong,” the post says.

According to Variety, Kirkconnell was seen in pictures that allegedly show her at an antebellum plantation-themed fraternity party. She has also been accused of liking photos that contain Confederate flags on social media.