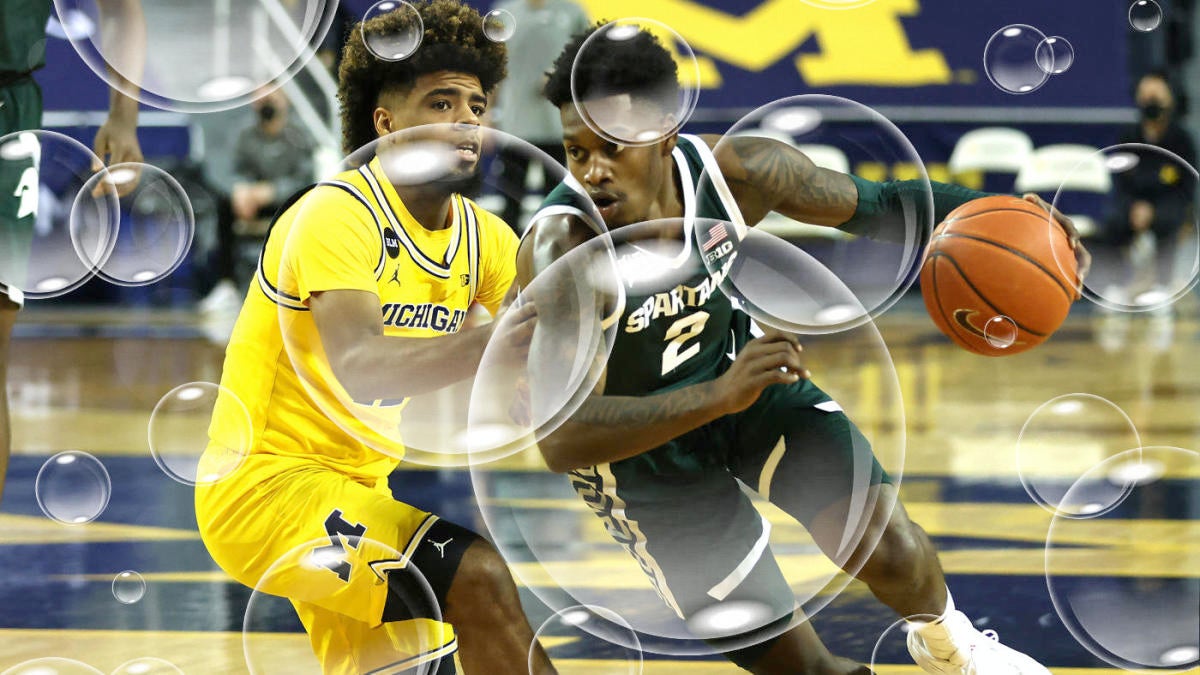 Thirteen bubble teams took the court on Saturday with varying results, as you might expect. Let’s start with those that hurt themselves the most.

We begin at the top of the blueblood list as Duke dropped its third straight game and fell to .500 overall with a 91-73 loss at North Carolina. With their latest loss, the Blue Devils’ bubble has popped.

Another team we can say that about is Seton Hall, which fell at St. John’s 81-71 for the Pirates’ fourth straight loss. They are now 13-12 overall, and by the time they get enough wins to help their resume enough to possibly get an at-large spot, they will be the automatic qualifier.

Xavier is also falling hard to end the regular season. The Musketeers are now among the last four teams in the bracket after a loss at Marquette on Saturday, and have now lost five of seven since coming back from a COVID pause on Feb.13. Four of those losses have come to teams that are not in the bracket.

UCLA led USC the entire game — except for after the final shot in a 64-63 loss to the Trojans. The Bruins are now in double-digit seed territory after suffering their third straight defeat.

Saint Louis fell out of the bracket after getting blown out by top seed St. Bonaventure in the A-10 semifinals. The Billikens are done with their resume now, and that was not a good final impression to give the selection committee. The Bonnies, on the other hand, may have built a cushion against a loss to VCU in the A-10 final next week. We will have a better idea how they look by then as the major conference tournaments get going. VCU is also in better shape this morning.

Sunday features a triple-header of bubble games, all on CBS, and here are those bubble teams in action throughout the day. All times Eastern

Other bubble teams in action