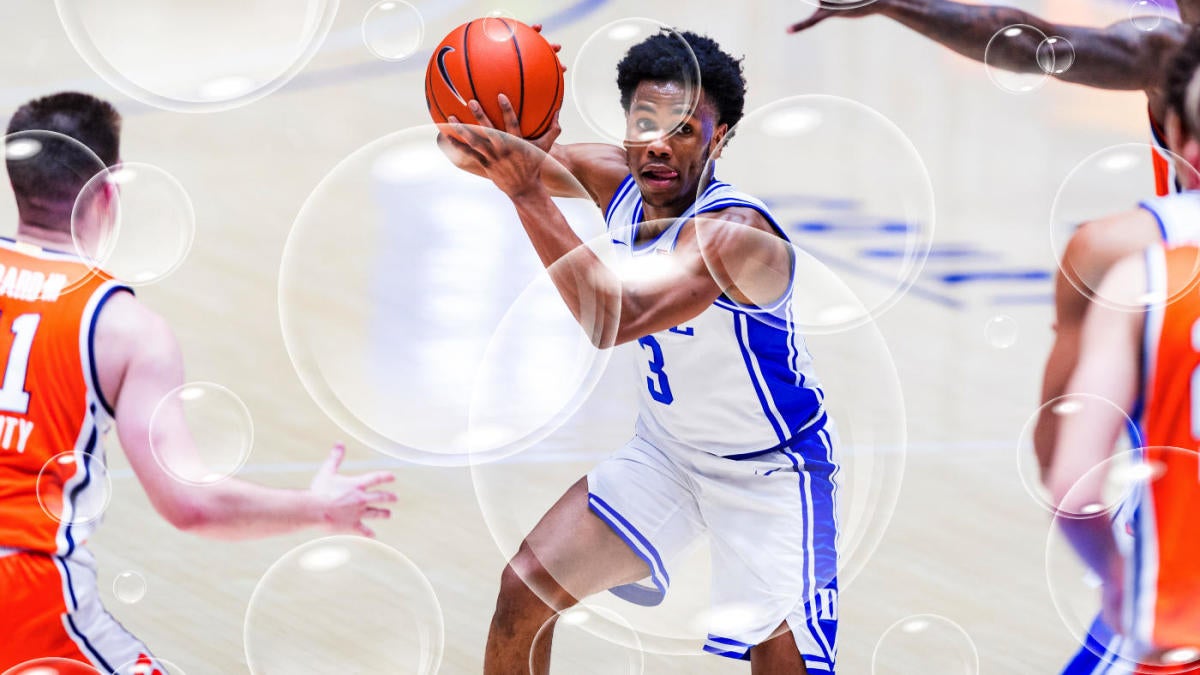 Syracuse lost 85-71 at Duke on Monday in a game that was not as close as the score would indicate. The Orange dropped to 0-5 vs. Quad 1 opponents and 2-6 away from home this season. They only have games left with Georgia Tech and UNC, so they will likely have to make a splash in the ACC Tournament to get an at-large bid.

Four games ago, Duke was running out of time. The Blue Devils needed to get hot and stay hot. They have done the “get hot” part. They have won four consecutive games, are now above .500 in Quad 2 games and join the bubble for now. However, they still do not have a better tournament resume than Michigan State at the moment. Fortunately, they also do not have Michigan State’s schedule, which includes six games against teams in the bracket, four of which are against Michigan, Ohio State and Illinois.

Oregon took a tough loss at USC in a game in which the Ducks were not terribly competitive. So far, their only win over a team in the current bracket came at home against Colorado, which is the second-to-last team in. They have a home-and-home split with the Buffaloes. Oregon is done with USC and Colorado and will not play UCLA at all in the regular season unless a game gets rescheduled.

Tuesday’s bubble games features huge contests in the Big East and A-10, as well as a last-ditch effort in the SEC.

Here are the bubble teams in action Tuesday. All times Eastern

Other bubble teams in action Tuesday 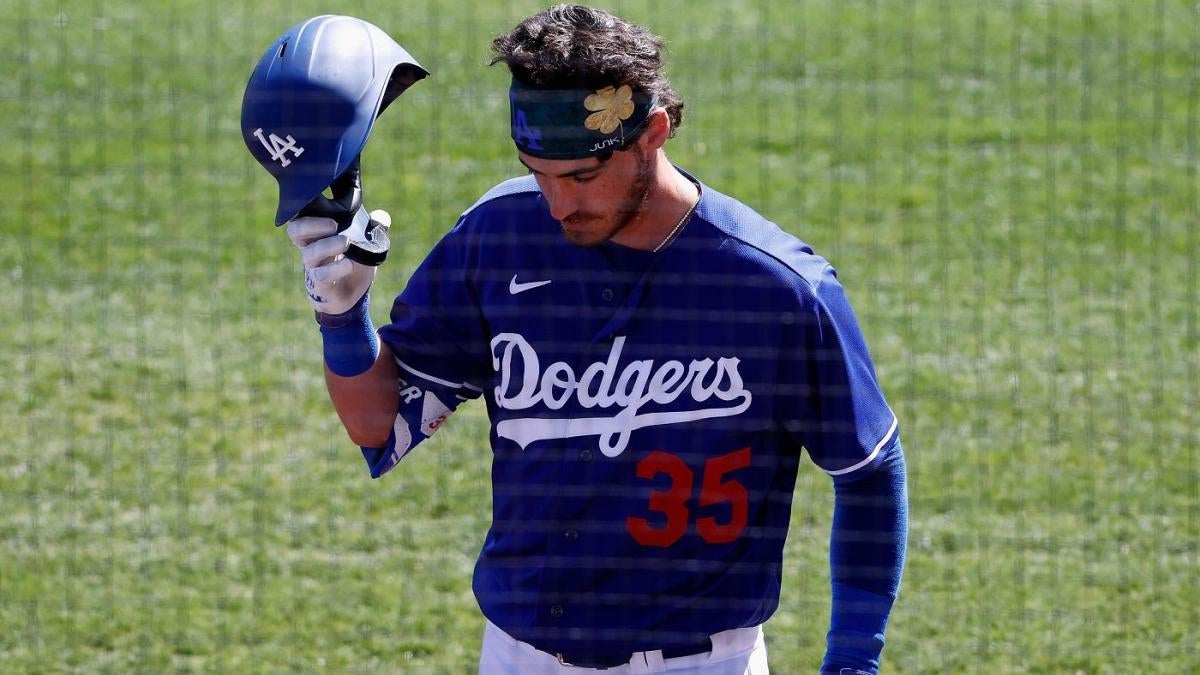 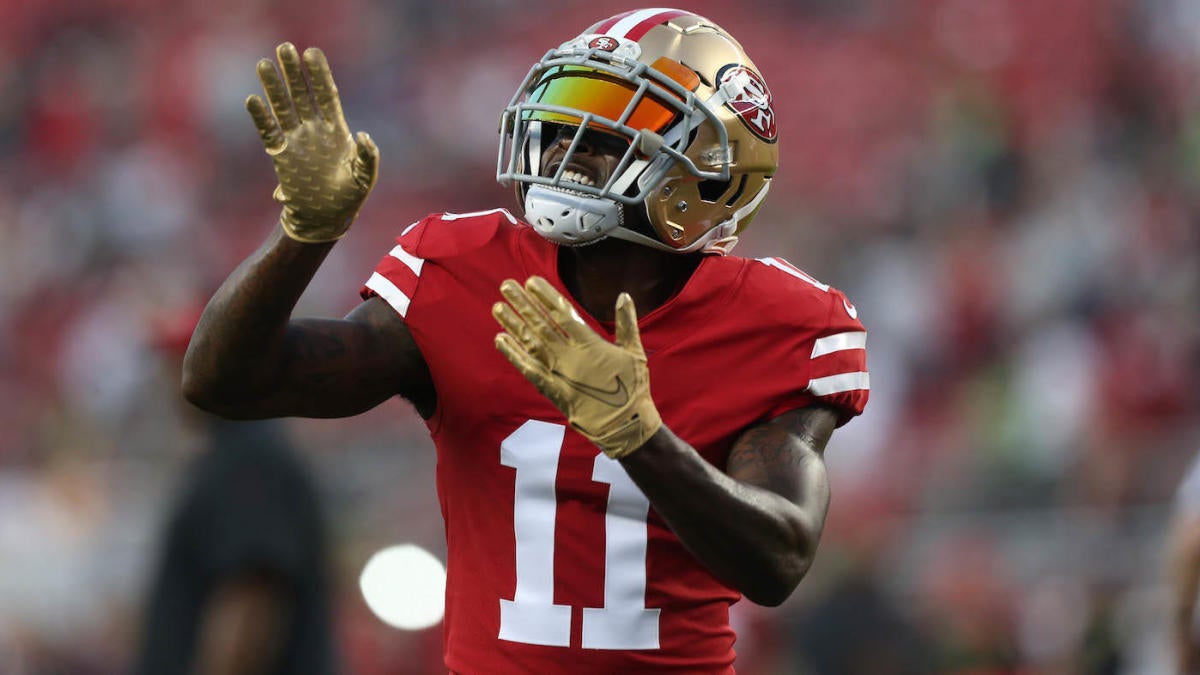 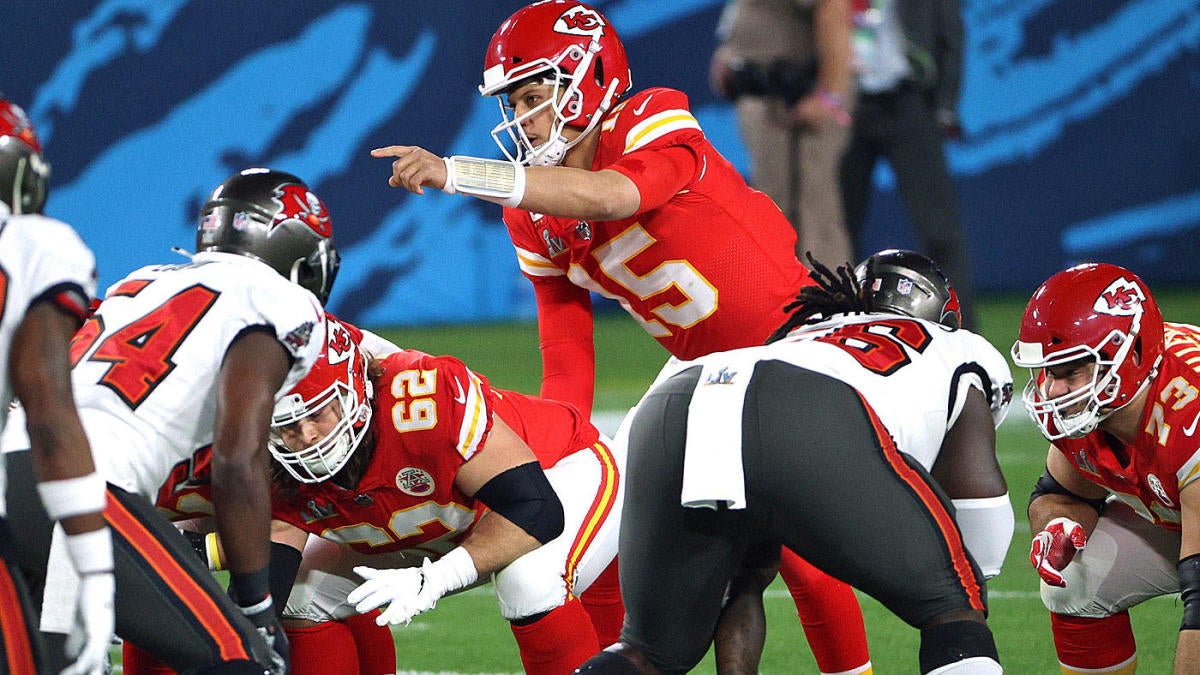