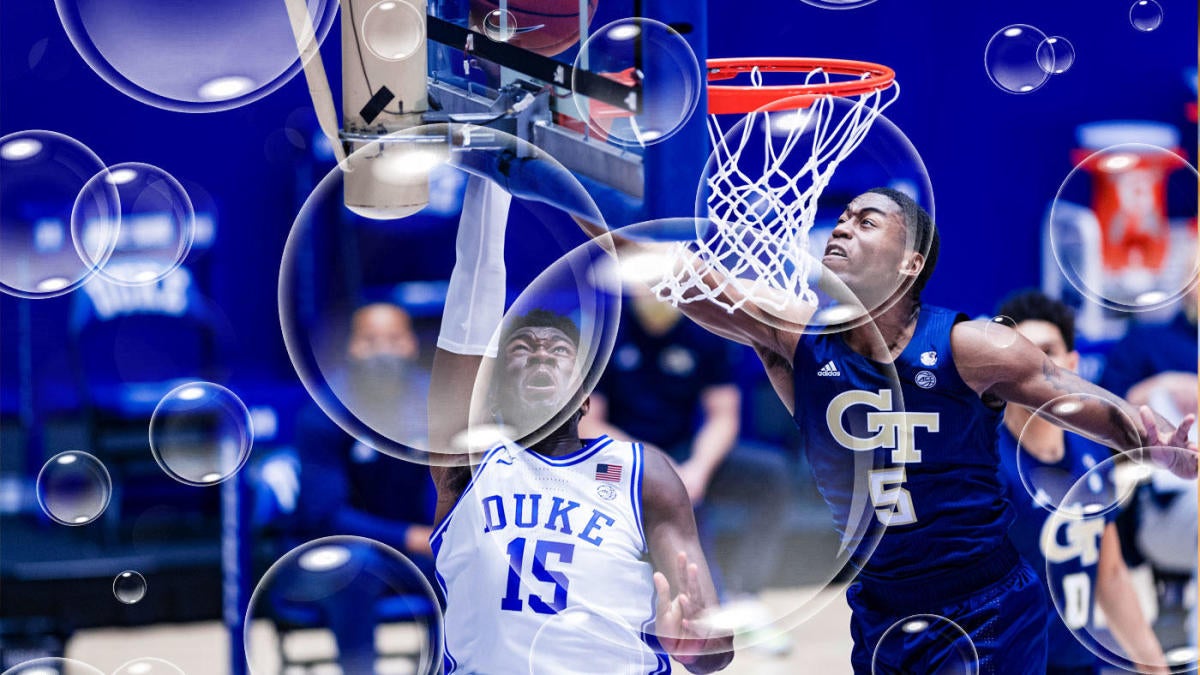 Syracuse almost saw its bubble burst last night. North Carolina stormed back late at the Carrier Dome, but came up just short in a 72-70 defeat to the Orange. Cuse is not quite among the first four out, but they are knocking on the door.

UNC slipped back a little in the bracket with a loss, dropping back into the last four teams in the field.

Dayton seems to be doing its best to make the Atlantic 10 a one-bid league. The Flyers already had a sweep of Saint Louis and added a road win over league champion St. Bonaventure. If the Bonnies were an at-large team, they would be among the last four in.

Tuesday features two “double-bubble” games, including one in the ACC  between two teams close to either side of the cut line.

Here are the bubble teams in action Tuesday. All times Eastern

Other bubble teams in action Tuesday