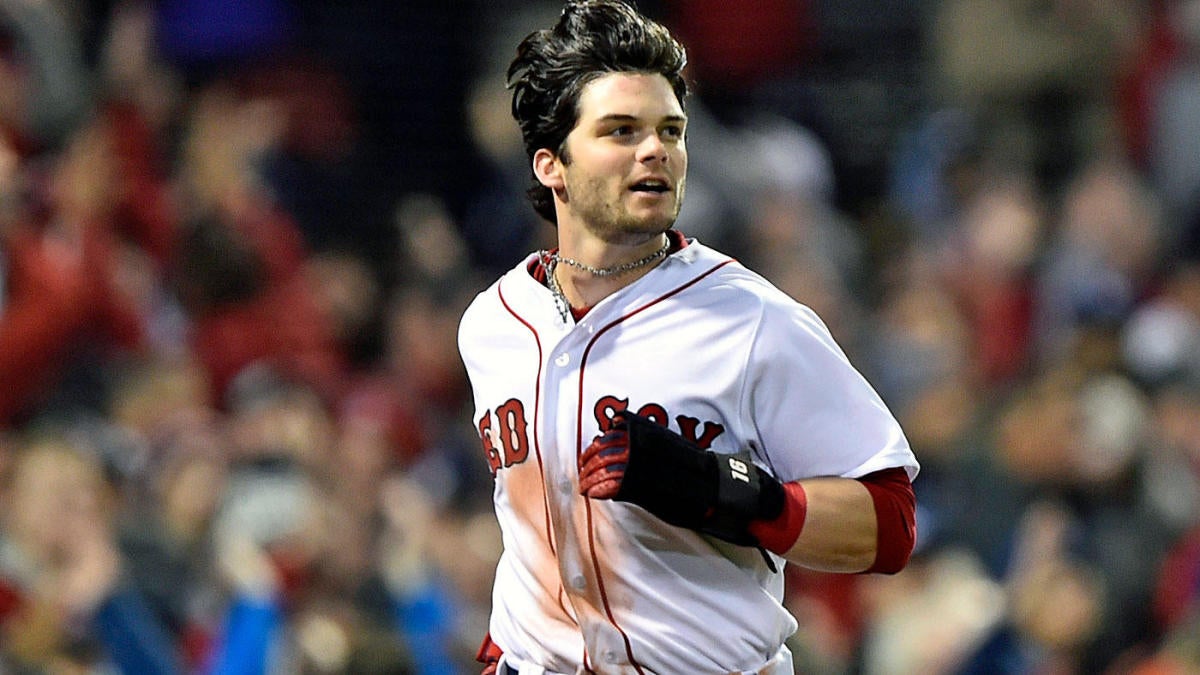 The Boston Red Sox, New York Mets, and Kansas City Royals have agreed on a three-team trade involving outfielder Andrew Benintendi. Benintendi will head to the Royals, with prospect Khalil Lee going to the Mets, and Franchy Cordero, Josh Winchowski, and three players to be named later joining the Red Sox.

Here’s the deal in an easier format to process:

The Royals figure to start Benintendi in left field most days. Elsewhere in their outfield, Kansas City is likely to start Whit Merrifield everyday and use some combination of Edward Olivares and Michael A. Taylor in the other spot.

The Red Sox, for their part, will add Cordero to an outfield mix that already includes Hunter Renfroe and Alex Verdugo. Cordero has hit .236/.304/.433 (99 OPS+) in 315 big-league plate appearances. Though he has plenty of tools, he’s struck out in roughly 35 percent of his career trips to the plate, limiting his ceiling. Boston will also acquire  Winchowski, a potential back-end starter who the Mets acquired in the Steven Matz deal.

As for Lee, he entered 2020 ranked as one of the Royals’ best prospects. Here’s what CBS Sports said over the winter about him:

Lee was one of the Royals prospects who had the most riding on the 2020 season. He had a mixed bag of a 2019: his topline numbers all improved during a full year in Double-A, yet, oddly, his underlying metrics all went in the wrong direction. To make matters worse, there’s a lot of variability in his profile: whether he’ll be able to reel in his swing-and-miss; if he can stick in center; how much power he’ll be able to generate; and so on. In that sense, Lee is now one of the players who has the most riding on 2021.

It’s unclear when the players to be named will be revealed.