Why Canada’s Vaccine Rollout Slowed Down 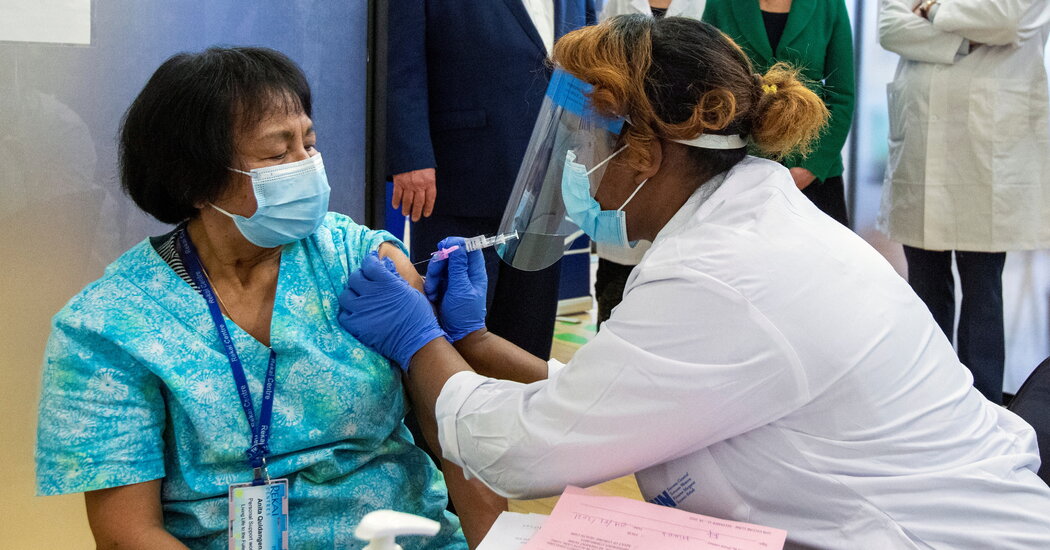 The large batches of Pfizer vaccines that landed in Canada this week from a plant in Belgium may represent a turning point in the country’s vaccination roll out, even as winter storms delayed the shipments’ arrival.

When Pfizer and Moderna reduced shipments of their vaccines to Canada because of manufacturing issues — and then Pfizer briefly stopped shipping — the companies set off a nationwide wave of hand-wringing and a torrent of heated political rhetoric. Despite that, Prime Minister Justin Trudeau maintains that the government will still hit its target of six million doses, enough for three million people, by the end of March.

Anger, anxiety and general disaffection about the pace at which vaccinations are rolling out are not limited to Canada. My colleagues based in Europe have reported similar sentiments there.

[Read: Vaccine Shortages Hit E.U. in a Setback for Its Immunization Race]

For my article about Canada, published on Thursday, I spoke with people in a variety of fields including vaccine development, epidemiology, infection control and medical supply chains. All of them said they understood Canadians’ frustration. But none of them were the least bit surprised that the first wave of vaccine deliveries didn’t happen as planned. That, they said, is the nature of new vaccines.

They also cited two factors in the slow start: the lack of an established vaccine maker headquartered in Canada and the country’s modest vaccine manufacturing capability. But they said there was little the government could have done to get such plants up and running by now.

Until last summer, Mr. Trudeau and other members of his cabinet repeatedly suggested that they were working to have vaccines coming out of Canadian factories by the end of 2020. But in testimony this week at Parliamentary committee, Mark Lievonen, the vice chairman of the federal vaccine task force, said that there was never a Canadian manufacturing option that could have sped up deliveries. And in earlier testimony, Anita Anand, the minister whose department made the vaccine deals, said that the government was unable last year to persuade any of the major vaccine makers to set up shop in Canada.

There will be domestically made vaccines, but that won’t happen until well after September, the government’s target for getting all Canadians vaccinated. Federally funded plants in Montreal and Saskatoon expect to be operating by the end of the year, which is also the projected delivery date for what would be Canada’s first homegrown vaccine. Its developer, Providence Therapeutics, a biotech start-up based in Calgary, is in early phases of testing the vaccine and has signed a deal to produce those end-of-year batches for Manitoba, assuming regulatory authorization.

Canada may also need less vaccine than first thought. Four studies now suggest that people already infected with the coronavirus need only a single shot of the otherwise two-dose Pfizer and Moderna vaccines for immunity.

What now remains to be seen is if Pfizer and Moderna are able to continue scaling up production and how many of the five other companies Canada placed orders with get their vaccines to market.

After reading Dan Bilefsky’s Canada Letter last week about travel restrictions between Canada and the United States, a number of you wrote and asked why people who have been vaccinated aren’t allowed to cross the border into Canada again or be exempted from Canada’s quarantine measures.

While the rules now allow extended family members, including people in dating relationships and grandparents, to enter Canada for visits, many of you pointed out that the two-week quarantine makes visits impractically long for many people. And for months, I’ve been hearing from Americans who own vacation properties in Canada that they now can’t visit.

There are several reasons. But one major answer is connected to the continued recommendations of public health officials in Canada and the United States to avoid any kind of travel. Early data from Israel shows that the Pfizer-BioNTech vaccine is indeed highly effective at protecting the people who receive it. But there’s a blind spot in the research: It’s still not known if people who have been vaccinated can be contagious.

[Read: Help! I’m Vaccinated, but What Do I Need to Know to Protect Others?]

False documentation is already an issue with the Covid-19 test results that passengers are required to show before boarding flights. On Thursday, Transport Canada said that it had fined one person 10,000 Canadian dollars and another person 7,000 dollars for boarding a flight to Canada from Mexico last month after they had tested positive. The couple, who have not been named, presented a bogus test result indicting that they were free of infection.

A native of Windsor, Ontario, Ian Austen was educated in Toronto, lives in Ottawa and has reported about Canada for The New York Times for the past 16 years. Follow him on Twitter at @ianrausten. 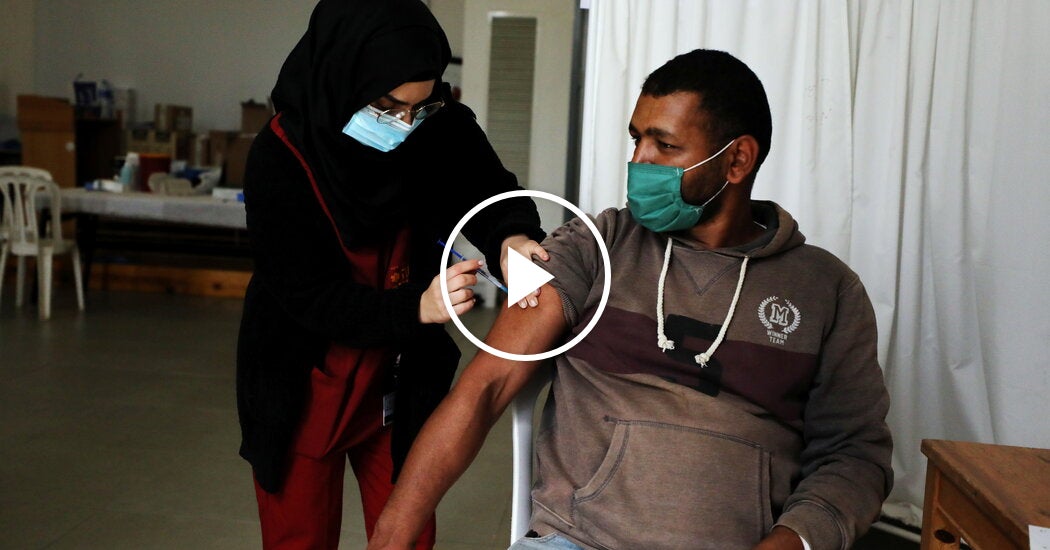 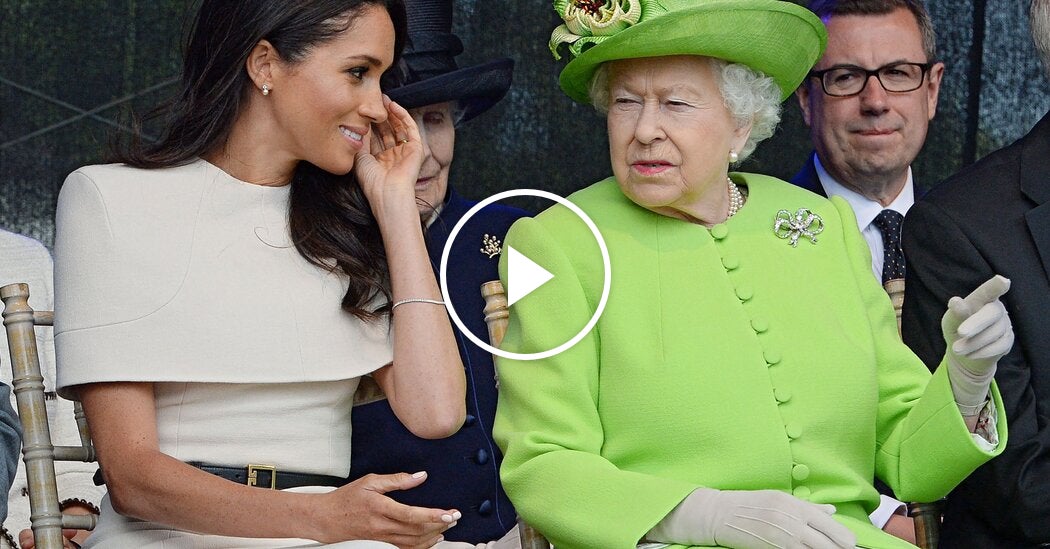 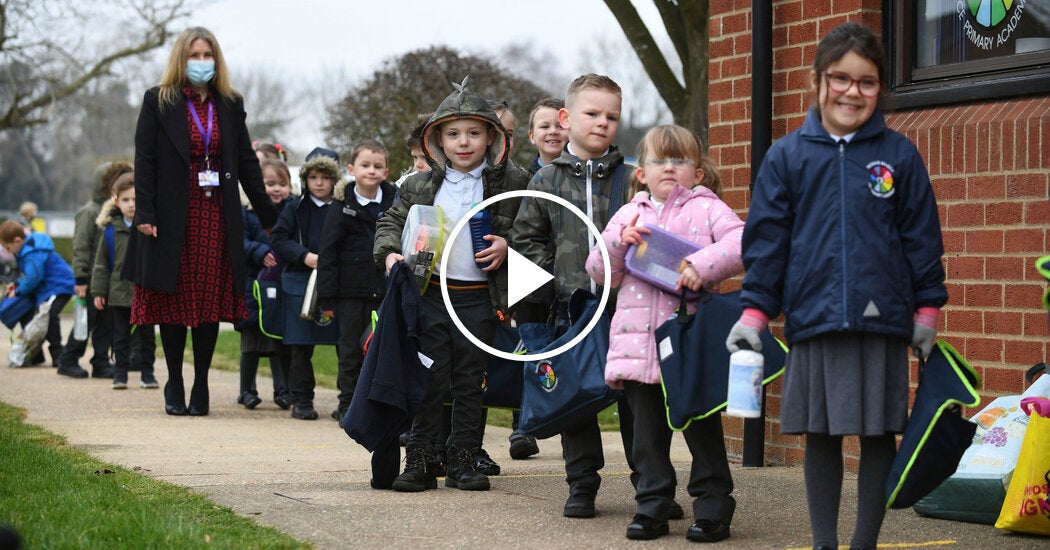