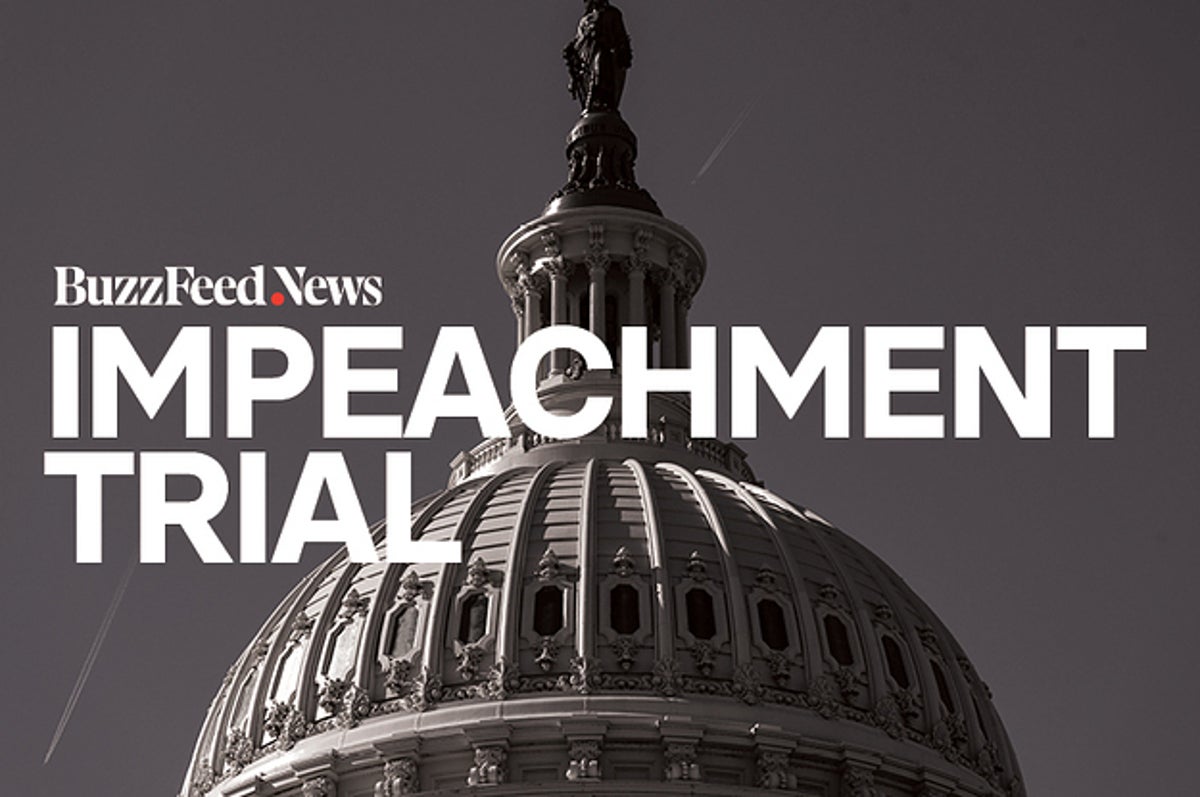 Senators are likely to vote on whether to convict Trump on Saturday, ending the trial.