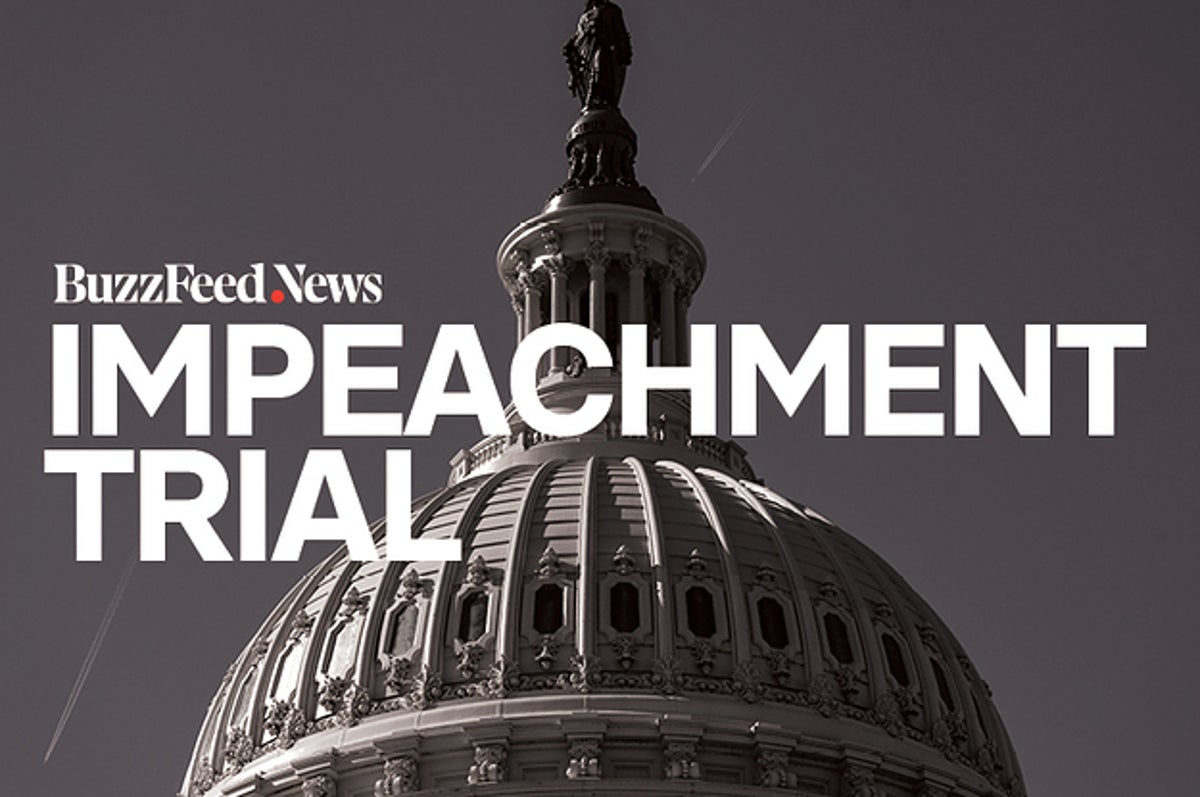 After releasing shocking unseen footage of the Capitol riots the day before, Democrats will finish their oral arguments on Thursday.