Villanova vs. Butler score: No. 8 Wildcats expected to drop to a No. 3 seed after upset loss to Bulldogs 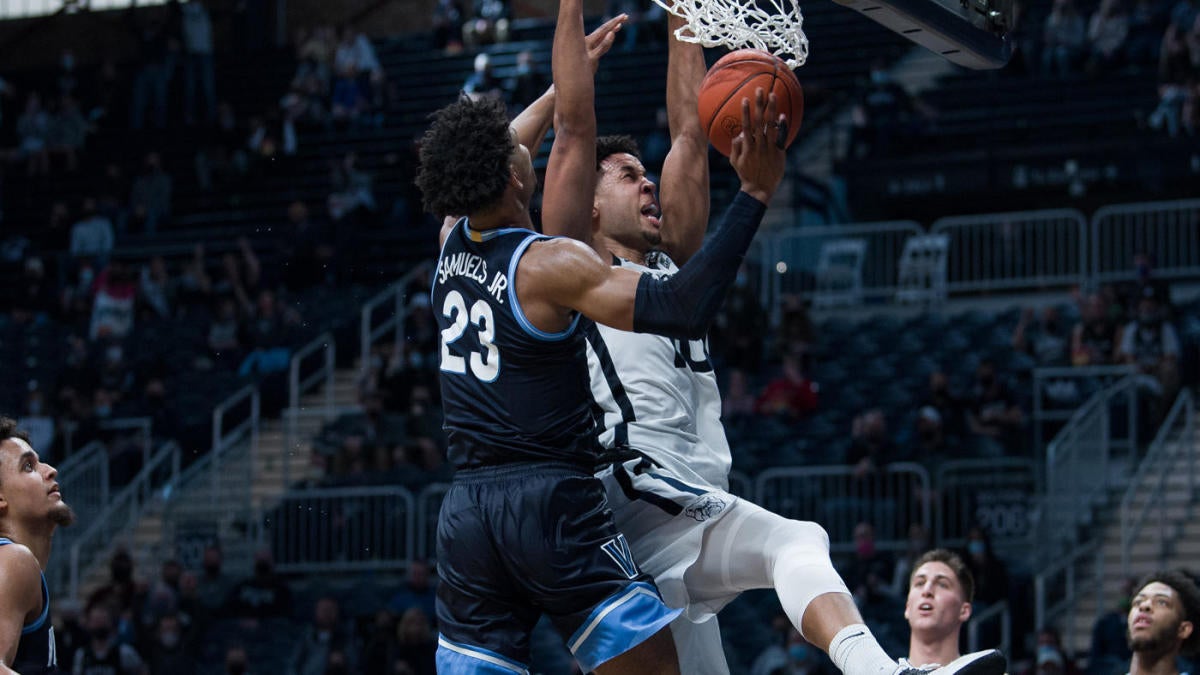 Butler played with just eight scholarship players on Sunday against No. 8 Villanova, but the Bulldogs had enough to pull a 73-61 upset of the Wildcats, who struggled mightily from beyond the arc. Villanova entered as the Big East’s leaders in 3-point makes per game and 3-point percentage during league play but made just 2 of 27 shots against a Butler team that has now notched consecutive upsets.

The Bulldogs (9-13, 8-11 Big East) have struggled through injuries and absences this season, and that has been the case again this week. But coach LaVall Jordan’s squad appears to be finding its stride after also defeating Seton Hall on Wednesday. Butler will have a chance to keep the momentum going with another marquee victory when it closes the regular season at No. 13 Creighton next Saturday.

As for Villanova (15-4, 10-3), the loss will drop it from a projected No. 2 seed to a projected No. 3 seed in Jerry Palm’s Bracketology. The Wildcats are scheduled to host Creighton on Wednesday before playing at Providence next Saturday to close out the regular season.

Though an abysmal 7% 3-point shooting clip stands out on the box score as a culprit for Villanova’s struggles on Sunday, the Wildcats also struggled defensively as an offensively challenged Butler team tied its highest non-overtime scoring output of the season. Freshman guard Chuck Harris led the Bulldogs with 20 points while Jair Bolden contributed 15.

Villanova actually outscored Butler 44-26 in the paint behind a monster 15-point, 16-rebound effort from Jeremiah Robinson-Earl. But the disparity in outside shooting was so great that Villanova’s ability to score inside could only get it so far.