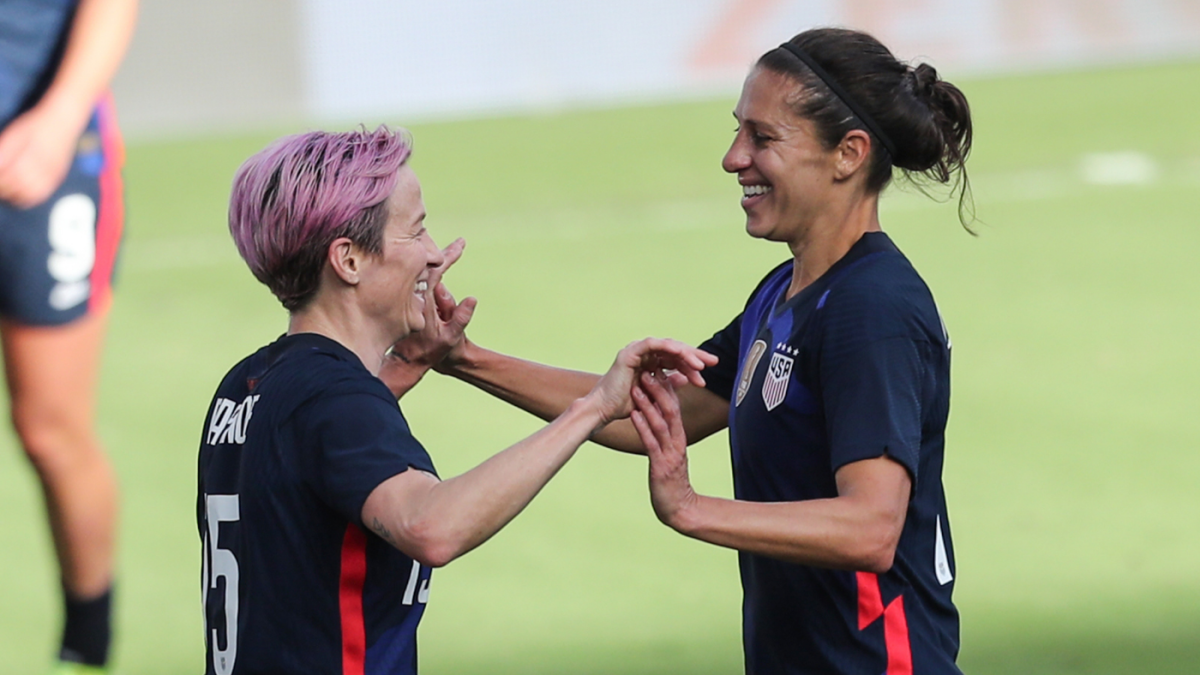 The USWNT becomes the first team to win back-to-back titles as it also made tournament history by posting three consecutive shutouts.

The USWNT established tempo early with its signature press and caused chaos with late runs. Waves of attack led to the opening goal in the 16th minute from Rapinoe after a massive lob of a cross from Rose Lavelle for the assist.

Whoop there it is! 🙌@roselavelle with the chip over the top and @mPinoe makes no mistake 🎯 pic.twitter.com/JgCuKIQNKB

The USWNT attack was relentless as the team peppered the Argentine goal with shots throughout the first half. Rapinoe scored her second goal of the evening after some good link up play with Lloyd in front of the goal.

Second of the night, third of the #SheBelievesCup and fifth of the year.@mPinoe hasn’t missed a beat 😎 pic.twitter.com/AXNWMHZXr4

Lloyd scored the third goal for USWNT in the 35th minute as Mewis played a cross into the box.

A fourth goal was scored ahead of the intermission by Mewis after a crafty give-and-go with Krueger.

The USWNT went into the break with a big lead, which allowed Andonovski to make substitutions to start the second half as Midge Purce, Alex Morgan, and Lindsey Horan slotted in for Krueger, Lloyd, and Lavelle. Sofia Smith and Jaelin Howell were subbed in later during the second half.

The subs took some time to establish their impact, but additional goals came as the game played out. Purce was heavily involved in play on the flank while Horan regulated things in the midfield and provided the assist on Morgan’s goal in the 84th minute. It was Morgan’s first goal with the USWNT since the birth of her daughter last May.

Press’ header found the back of the net off a corner kick, served up by Horan. It was the 60th international goal for Press.

Earlier in the day, Brazil notched a 2-0 win over Canada. It was the second victory of the tournament for the Brazilians, giving them six points overall and second place. Canada finished with one win — against Argentina — for third. 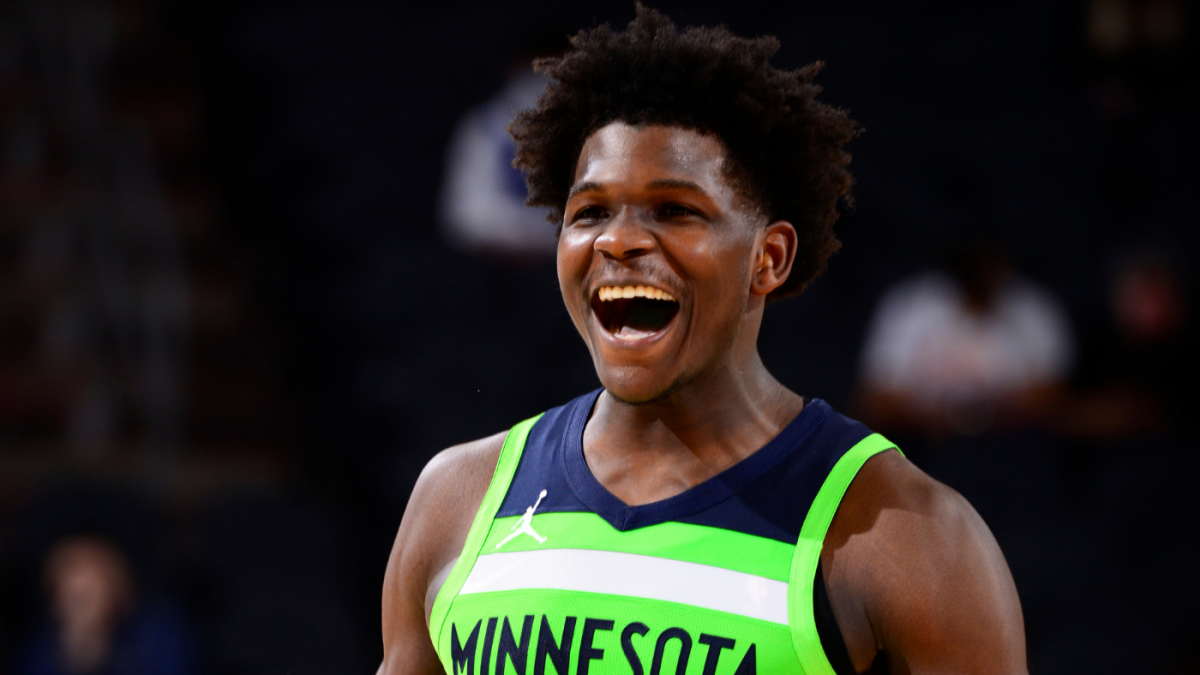