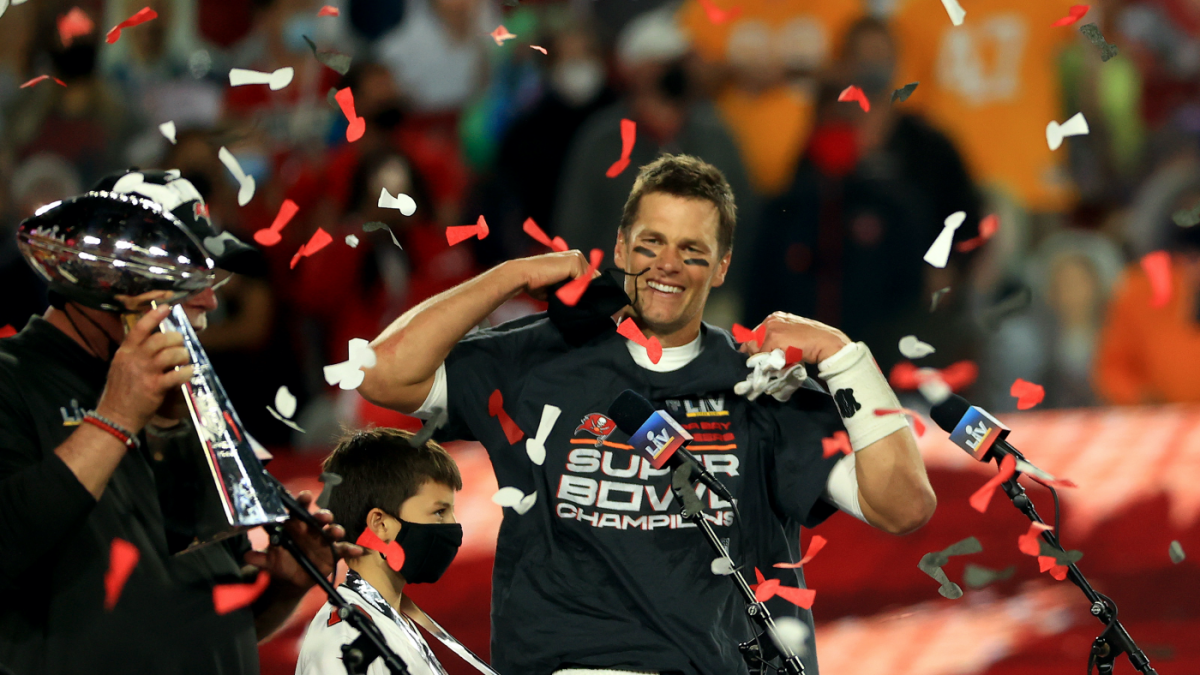 There’s a reason Tom Brady is the greatest NFL quarterback of all time. OK, there are several reasons that include the way he takes care of his body — he’s set to undergo a procedure on his knee to ensure he’s 100 percent for 2021 — but it’s the way his mind works that truly drives his historic levels of success. The most recent example of this arrived not weeks after he led the Tampa Bay Buccaneers to a beatdown of Patrick Mahomes and the Kansas City Chiefs in Super Bowl LV, something he guaranteed to his teammates would happen, but instead only hours after the task was done.

While others are undoubtedly still celebrating the victory — justifiably so — Brady’s mindset shifted from confetti back to competition almost immediately. In a recent interview with the Tampa Bay Times, quarterbacks coach Clyde Christensen recalls an eye-opening call he received from the future first-ballot Hall of Famer the morning after Tampa Bay became the first team to ever host and then win a Super Bowl on its own field.

“He said, ‘Hey, I didn’t see you after the game. I just wanted to tell you thanks and what a great journey and how much I appreciated everything you did,'” Christensen said. “The second thing he said: ‘I was just sitting here thinking, and I think we can really be better next year. I think we’re going to be a better team.’ He was already excited about the next year.

Yes, before the afterparty cleanup was even underway, Brady’s mind was on to Super Bowl LVI.

Those who’ve known and/or worked with him in the past are familiar with this line of thinking, as evidenced in how former teammates continue to pound the table in attempting to explain just how great the five-time Super Bowl MVP truly is. It’s a trait the Bucs are now enjoying in spades, with wide receiver Chris Godwin noting how Brady changed the entire culture in Tampa Bay — convincing them they could win games as opposed to simply hoping they could. Having now gotten a taste of the deity that is Brady, you can understand why general manager Jason Licht not only admits there’s “a possibility” the team offers him an extension, but he’s elated at the idea.

The financial part is something that can be worked out in due time, however, because Brady is already weeks into trying to find ways for an already dominant Bucs team to become that much more so this offseason.