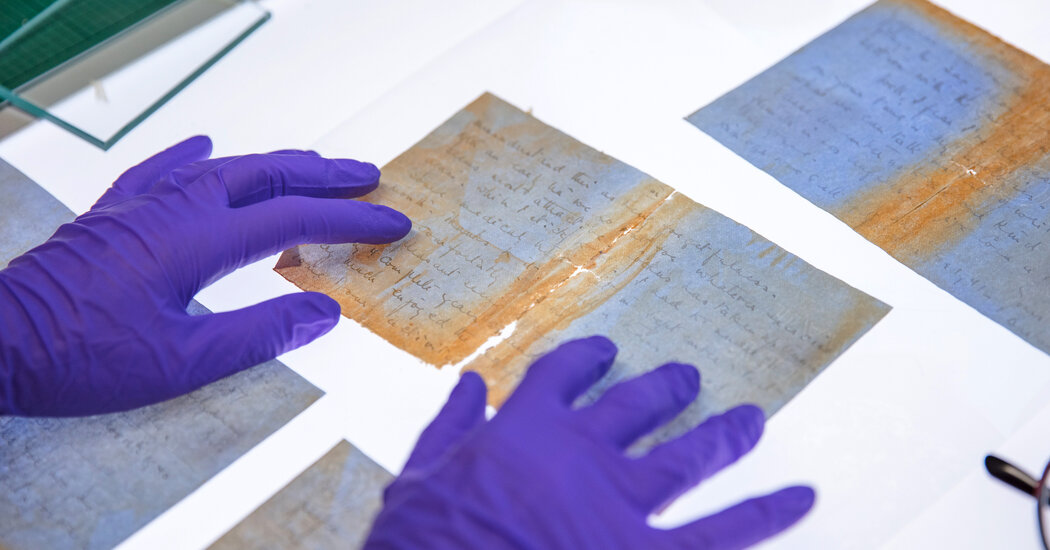 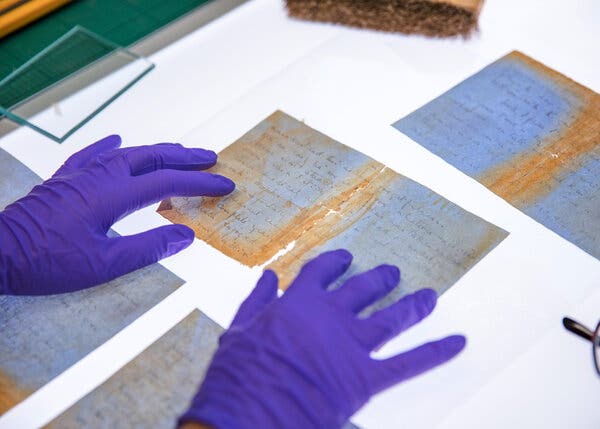 “Imagine that I have my lips tight against yours with my arms around you tight … hearts beating as one,” a serviceman stationed in India told his beloved, Iris, in 1941.

That impassioned prose comes from a World War II-era love letter — one of the more than 700 letters found aboard the shipwrecked S.S. Gairsoppa that conservators are working to piece together.

On Feb. 16, 1941, while the Gairsoppa, a British cargo ship, was headed for Ireland, a German U-boat torpedoed the vessel near the coast, leading to the death of all but one of the 86 crew members on board. It lay undiscovered three miles beneath the Atlantic Ocean until 2011, when an American company, Odyssey Marine Exploration, found the wreckage. From 2012 to 2013, the company recovered various treasures: personal items from crew members, more than 200,000 pounds of silver and 717 undelivered letters.

The artifacts were eventually given to the Postal Museum in London. In 2018, the museum displayed some of the letters in an exhibition titled “Voices From the Deep.”

So far, about 100 letters have been completely treated, according to Jackie Coppen, a senior conservator at the Postal Museum. The latest treatments, including the love letter addressed to Iris, started after Christmas. The Guardian reported this month on the effort to reconstruct the letters.

“We were really well into it before the pandemic,” said Eleni Katsiani, another conservator at the Postal Museum. “Now we’re just gathering our notes and hoping that we can go back and continue.”

That so many letters were found intact after almost seven decades beneath the ocean was extraordinary, Ms. Katsiani and Ms. Coppen agreed. Discovered in the ship’s cargo storage beneath heaps of mail bags and sediment, the letters were sealed off from decaying forces such as currents, light, heat and oxygen, according to the museum.

After the letters were recovered, they went through “a gentle cleaning process” that involved washing in fresh water and freeze-drying, Ms. Katsiani said.

“Salvage operation did a lot for their immediate survival because if they were allowed to dry out, they would turn into dust — they would just completely disintegrate,” Ms. Katsiani said.

Some of the letters are so fragmented and delicate that it’s nearly impossible to place pieces together, the conservators said. Eventually, they hope to digitize the letters, making them even more accessible to the public, similar to what had been done for the “Voices From the Deep” exhibition.

“It’s just like a jigsaw puzzle, piecing them together, which is why we end up reading a lot of them,” Ms. Coppen said.

The correspondence discovered aboard the Gairsoppa ranged from Christmas cards to business documents. Conservators also noted that the correspondence was written on stationery originating from countries including India, Norway and Sweden. Destinations of the letters varied, with most destined for Britain and the United States. Ms. Katsiani said that many had been headed to the Salisbury Plain region of southern England, an area known as a training ground for British soldiers.

Two notable pieces of correspondence come from a Major Wilson to his two children, Pam and Michael. The letters, postmarked on Dec. 1, 1940, bore the address of a Hotel Inglewood in Torquay, England, where conservators believed the two children could have been evacuated to during the war.

The letters were found still side by side almost 70 years later, according to the Postal Museum.

“They are now in my preservation box, next to each other,” Ms. Coppen said. “It feels like they were linked with something more than just luck.”

In his letter to Pam, the father writes: “You can be quite sure that Mummy will send you back to Wycombe as soon as it becomes practical politics. Meanwhile, we all have to make the best of things as they are. The war has upset most people’s plans and modes of living — including mine!”

In the letter to his son, he congratulates him on his improved handwriting and joining the Cub Scouts and encourages him to improve his spelling. The letter was also accompanied by a small gift: a glassine envelope of used stamps from around the world.

In 2019, the Postal Museum, with the help of the BBC program “The One Show,” helped to reunite a recipient with a letter addressed to her from almost 80 years ago.

In a letter addressed to Phyllis Aldridge, Pvt. Will Walker, with the First Wiltshire Regiment in Allahabad, expressed his excitement at Ms. Aldridge’s acceptance of his marriage proposal, writing: “I wept for joy, I could not help it. If you could only know how happy it made me, darling, to know that you accepted me and that you will be mine forever.”

However, Ms. Aldridge — by then Ms. Ponting — never received the kind words from Private Walker.

It wasn’t until after the letter was featured on an episode of “The One Show” that Ms. Ponting was reunited with the letter, according to the museum.

After the 80th anniversary of the Gairsoppa’s sinking this month, Ms. Coppen said, the 700-plus letters showed the poignant power of connection and the value of the simple act of putting pen to paper.

“It’s about people’s stories, isn’t it?” Ms. Coppen said of the letters. “It’s about the everyday, mundane thing written into a piece of paper.”

“We were really well into it before the pandemic,” said Eleni Katsiani, another conservator at the Postal Museum. “Now we’re just gathering our notes and hoping that we can go back and continue.” 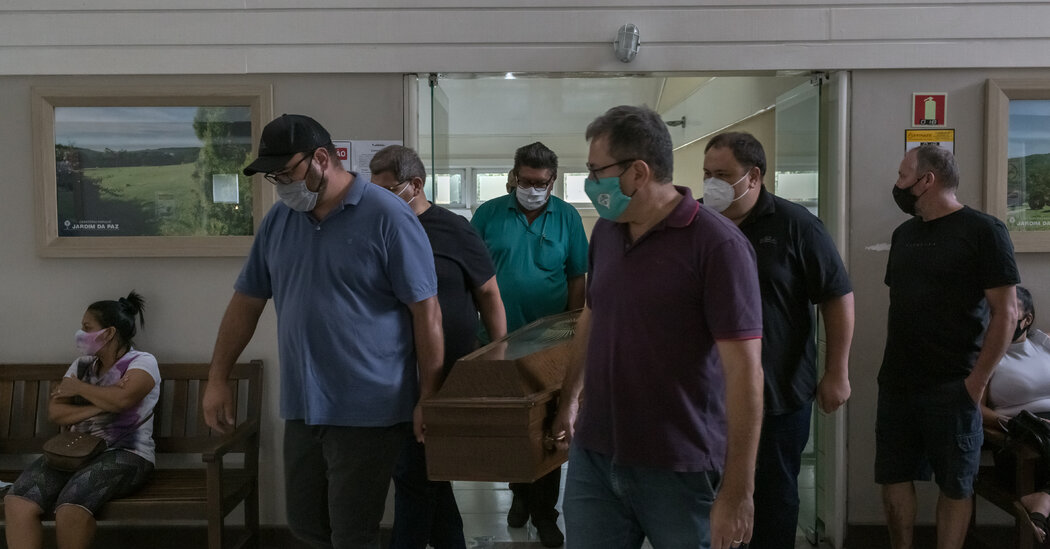 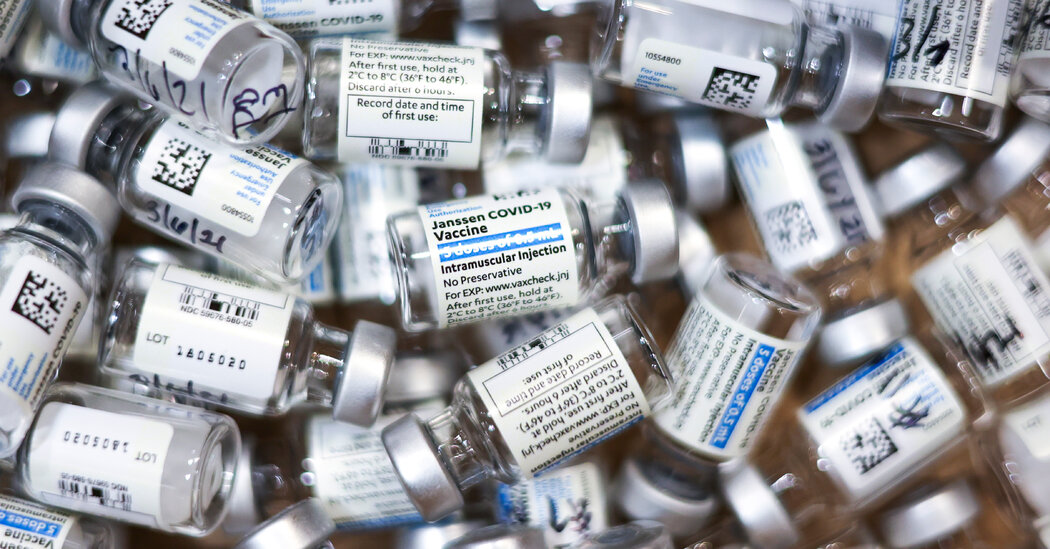