Oklahoma vs. Texas, Alabama vs. Texas A&M among college basketball games postponed due to inclement weather 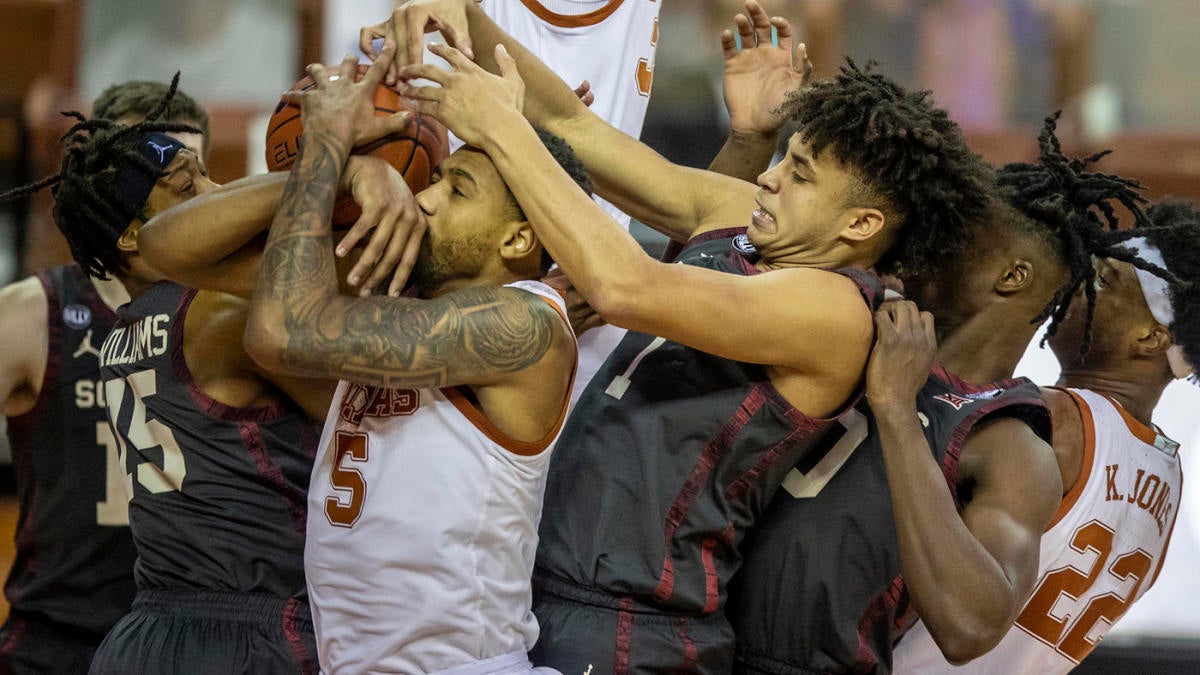 College basketball did not need any more schedule disruptions amid the the COVID-19 pandemic, but Mother Nature is bringing some anyway as three SEC games and two Big 12 games scheduled for Thursday have been postponed due to the winter storm blanketing the south. The postponed games for Thursday include No. 12 Texas at No. 9 Oklahoma, No. 15 Texas Tech at TCU, No. 8 Alabama at Texas A&M, LSU at Ole Miss and Mississippi State at Auburn.

Headlining the group of postponed games is the Big 12 showdown between the Longhorns and Sooners. Texas (13-5, 7-4 Big 12) spent four weeks in January ranked in the top-five of the AP poll but has not defeated a team with a winning record in the Big 12 since a Jan. 9 win over West Virginia. Oklahoma (13-5, 8-4) is trending the opposite direction, having won seven of its last eight games, including an 80-79 victory at Texas on Jan. 26.

Texas played the first game against Oklahoma without coach Shaka Smart on the bench and with three key players out of the lineup due to COVID-19 protocols, so the Longhorns would have been looking for revenge on Thursday. Instead, the program is facing just another frustrating disruption following its 11-2 start.

The Longhorns’ next scheduled game is now Saturday against West Virginia. The Big 12 has a week between the scheduled end of the regular season on Feb. 27 and the beginning of its conference tournament on March 10 to potentially make up postponed games. But programs like Baylor, Texas and TCU that have dealt with multiple postponements may not have enough time to play all their postponed games during that window.

In the case of the postponed SEC games, the conference revealed in its release that no make-up dates have been determined at this time. 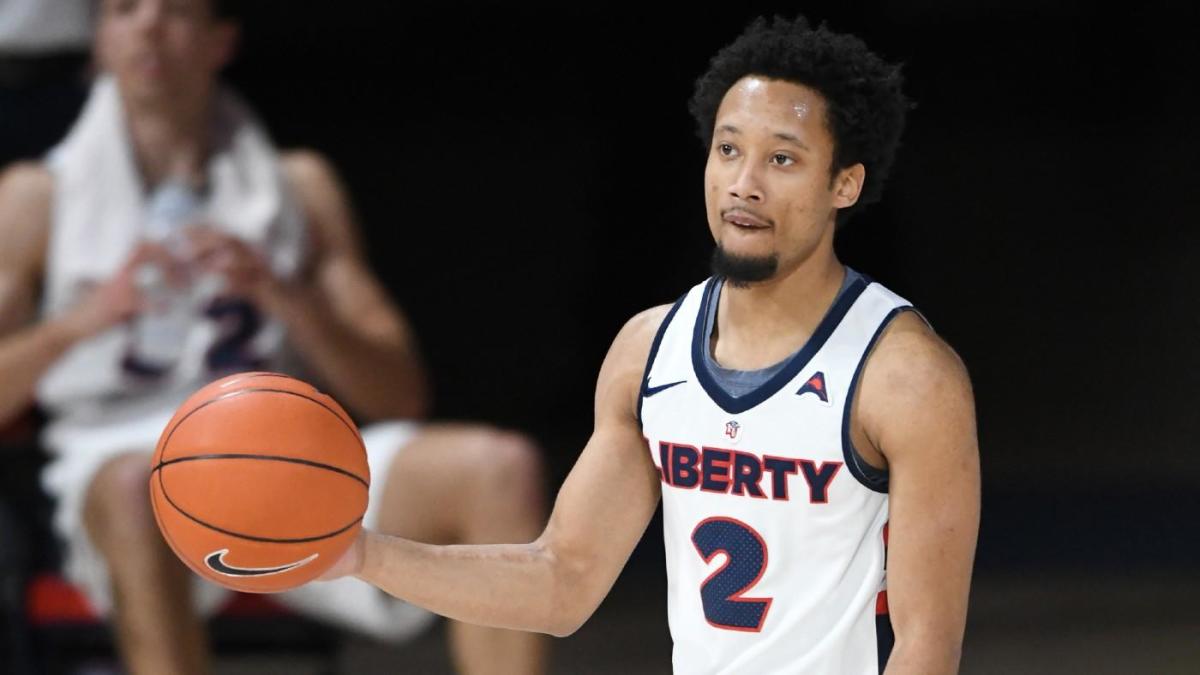 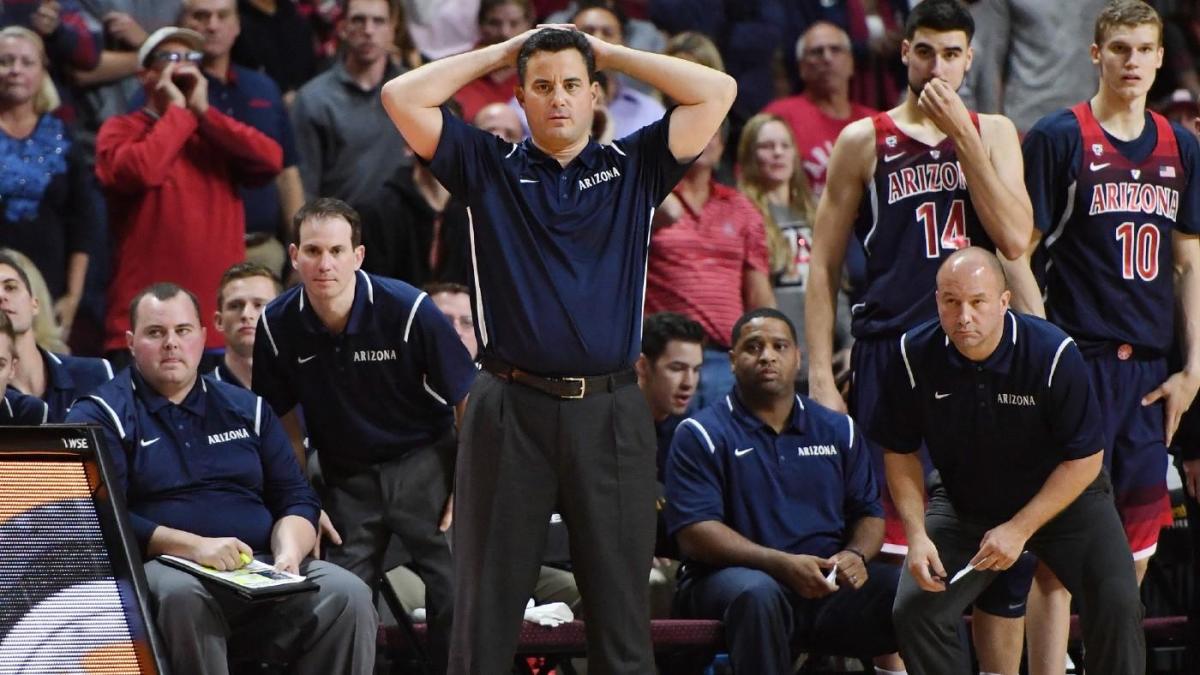 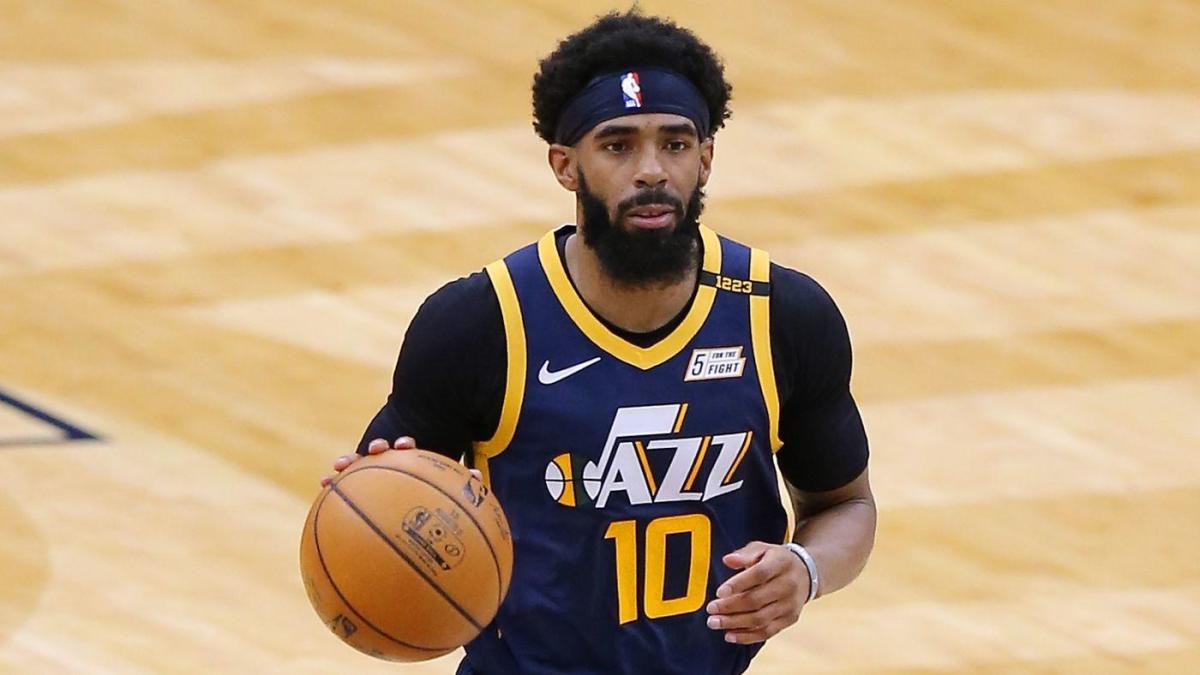 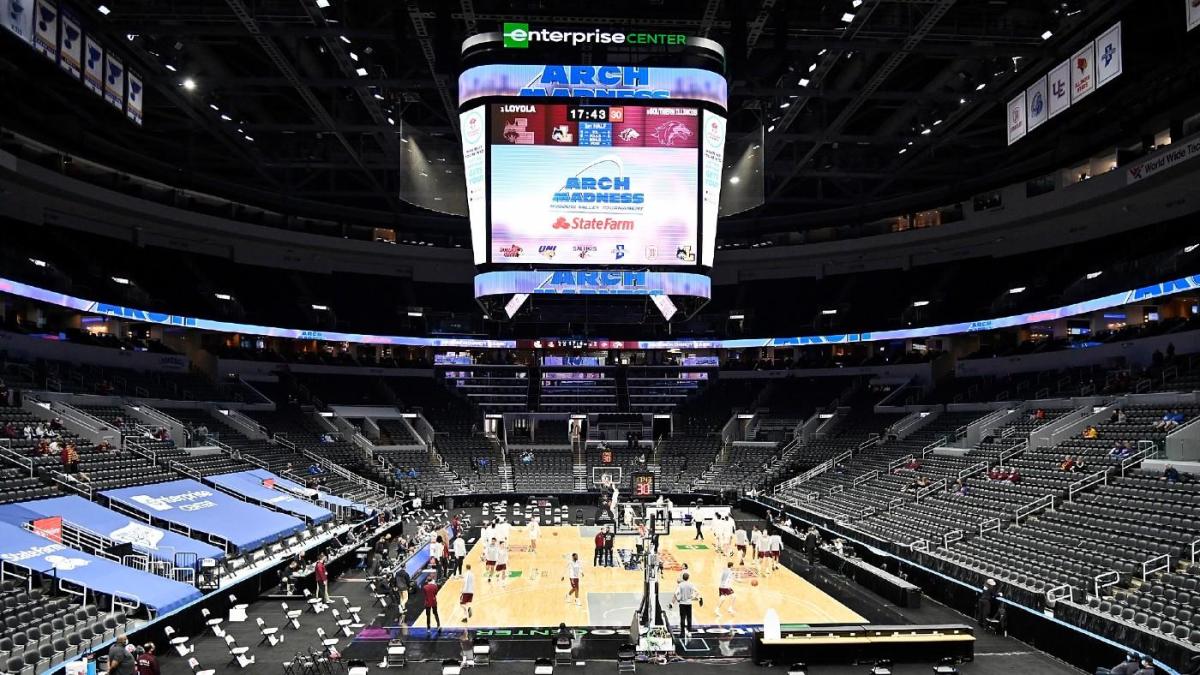 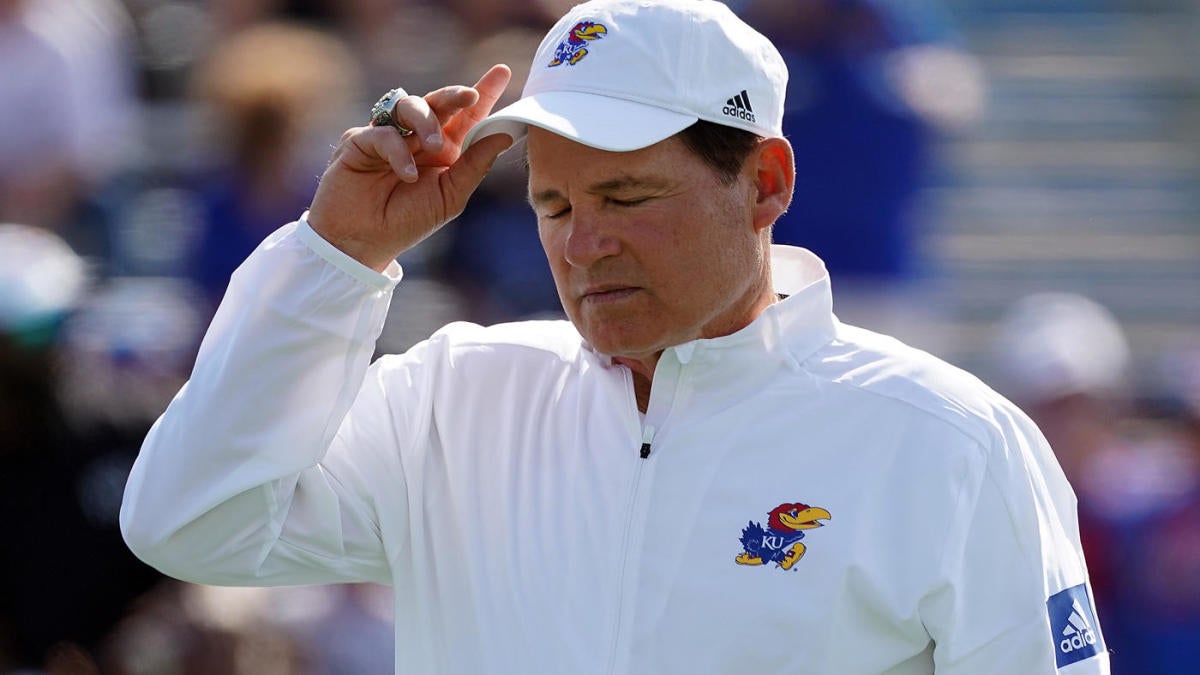