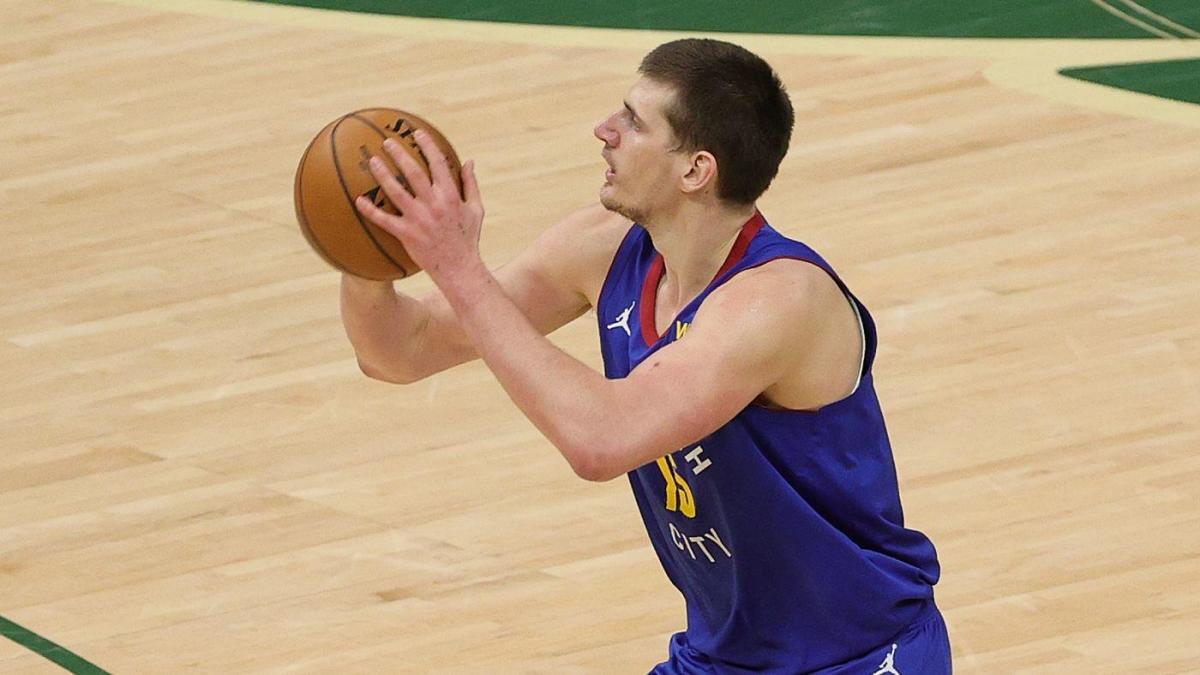 This season hasn’t quite gone the way the Denver Nuggets were expecting, especially after a trip to the Western Conference finals. But after a convincing 31-point victory over the Milwaukee Bucks on Wednesday night, they’ve now moved into a tie for fifth place in the Western Conference and are riding a three-game winning streak.

As you probably guessed, Nikola Jokic led the way for the Nuggets in Milwaukee, putting up 37 points, 10 rebounds and 11 assists to continue the best season of his career. He also made some history in the process by recording the 50th triple-double of his career.

Jokic is the ninth player in league history to reach that milestone, and the third youngest. Only Oscar Robertson and Magic Johnson were younger when they reached 50 triple-doubles. He also joins Wilt Chamberlain as the only other center on the list. Even more impressive is that Jokic only needed 416 games to achieve the feat, while it took Chamberlain 703 appearances.

The passing has obviously never been in question, but what has really stood out for Jokic this season is how aggressive he’s been with scoring the ball. That aspect was on full display against the Bucks as he not only dropped 37 points, but rumbled to the rim for a rare big slam over Khris Middleton.

GET. OUT. OF. HIS. WAY. pic.twitter.com/9i0xDrzDyO

After the game he gave a sarcastic, “Yeah, I wish” when asked if he was auditioning for the Slam Dunk Contest this weekend at the All-Star Game. Coach Mike Malone joked about it as well. “Well, he’s gonna be down there, he might as well,” Malone said. “I don’t think he’d win, but I’d give him a 50 if he just made the layup.”

Speaking of the Dunk Contest, the official participants were announced on Tuesday, and there’s only three players on the list: Obi Toppin, Anfernee Simons and Cassius Stanley. That means there’s a spot open if Jokic does want to make a guest appearance.

Or he can just stick to the All-Star Game itself, which he’ll deservedly be starting, and which might not be the only accolade he comes away with this season.