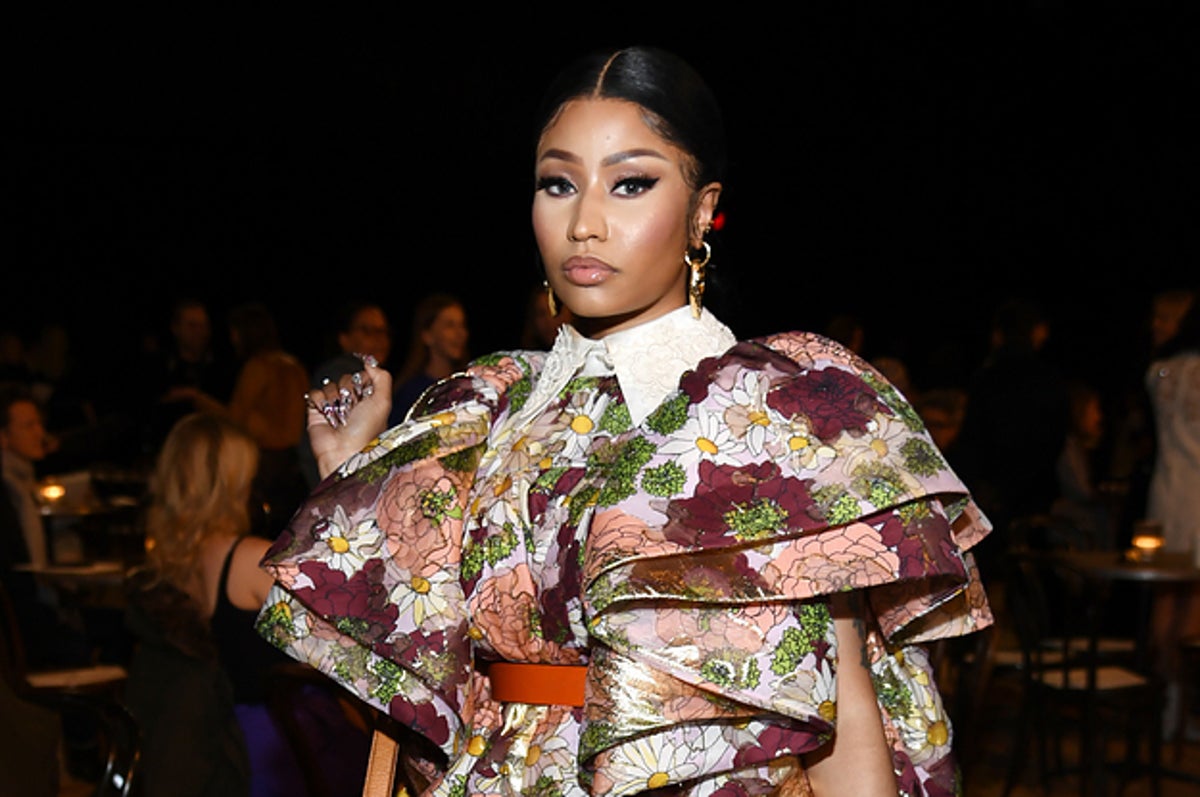 The rapper’s father, 64-year-old Robert Maraj, died at a hospital on Saturday from his injuries.

Rapper Nicki Minaj’s father died after being struck by a car in a hit-and-run crash in New York on Friday night.

Robert Maraj, 64, was walking in the intersection of Roslyn Road and Raff Avenue in Mineola, a village on Long Island, around 6:15 p.m. when he was struck by the vehicle, according to the Nassau County Police Department. He was taken to a local hospital, where he died of his injuries Saturday.

A spokesperson for the police department confirmed to BuzzFeed News that Maraj was the father of the rapper, who was born Onika Tanya Maraj.

Minaj has not yet made any public statements about her father’s death.

A vehicle description was not available, and a suspect had not been identified as of Sunday afternoon, the spokesperson said. The investigation is ongoing.

Detectives are asking that anyone with information regarding the incident to call Crime Stoppers at 1-800-244-TIPS.