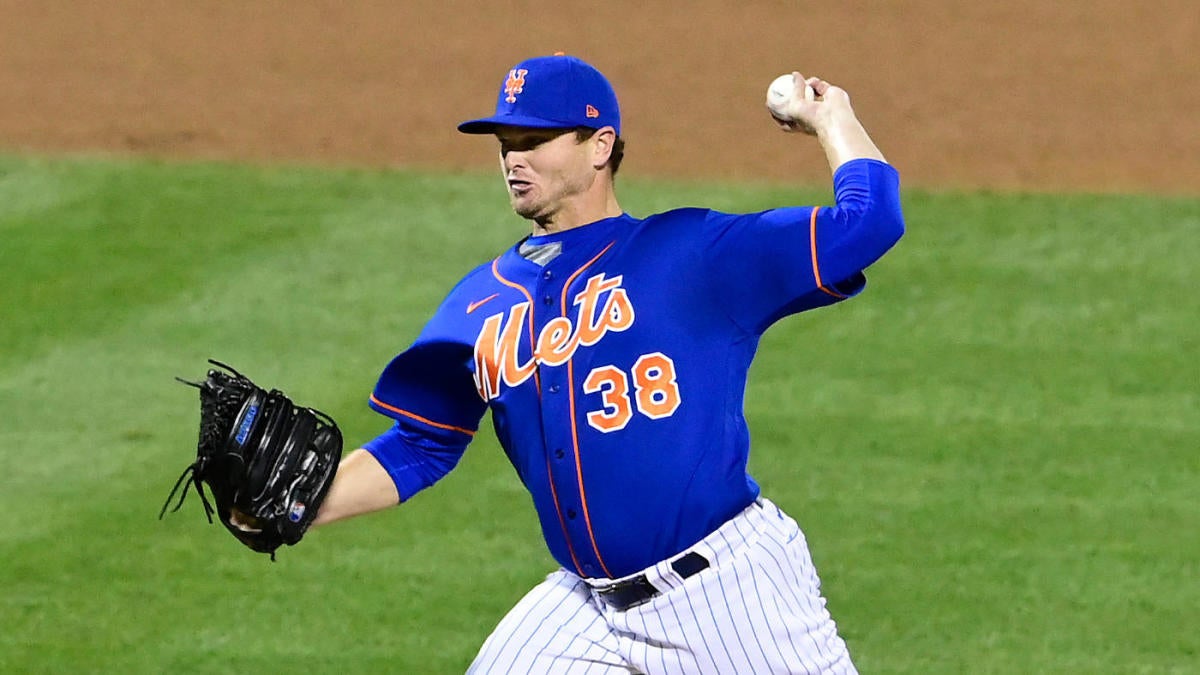 Spring training is a few days away and only 15 of our top 60 free agents remain unsigned, including only one of the top 25. Here is our look at Jackie Bradley Jr.’s market and here are the latest hot stove rumblings.

Yankees in talks with Wilson

The Yankees are in “serious” talks with free-agent lefty reliever Justin Wilson, according to MLB reporter Robert Murray. Mike Puma of the New York Post adds the Mets reached out to Wilson about a reunion in recent days and indications are he would prefer to remain with the club. Our R.J. Anderson did not rank Wilson among his top 60 free agents.

Wilson, 33, spent 2019-20 with the Mets and 2015 with the Yankees. The Yankees got him from the Pirates for Francisco Cervelli, then sent him to the Tigers in the trade that netted Chad Green. Wilson’s fastball still sits in the mid-90s and he has been effective against right-handed batter throughout his career, so he’s more than a left-on-left specialist.

Prior to re-signing Justin Turner, the Dodgers completed a pair of minor trades with the Athletics and Marlins to unclutter their 40-man roster and bolster their minor-league depth. Here are the two trades, which have since been announced by all teams:

Kolarek and Floro were solid middle relief options for Los Angeles the last few years and they will step right into the bullpen with their new clubs. MLB.com ranks Thomas the No. 20 prospect in Oakland’s system and Neuse the No. 13 prospect in the Dodgers’ system. Vesia, Hurt, and Varland are unranked. Neuse and Vesia each have a little MLB time. Hurt was a fifth-round pick in 2020. 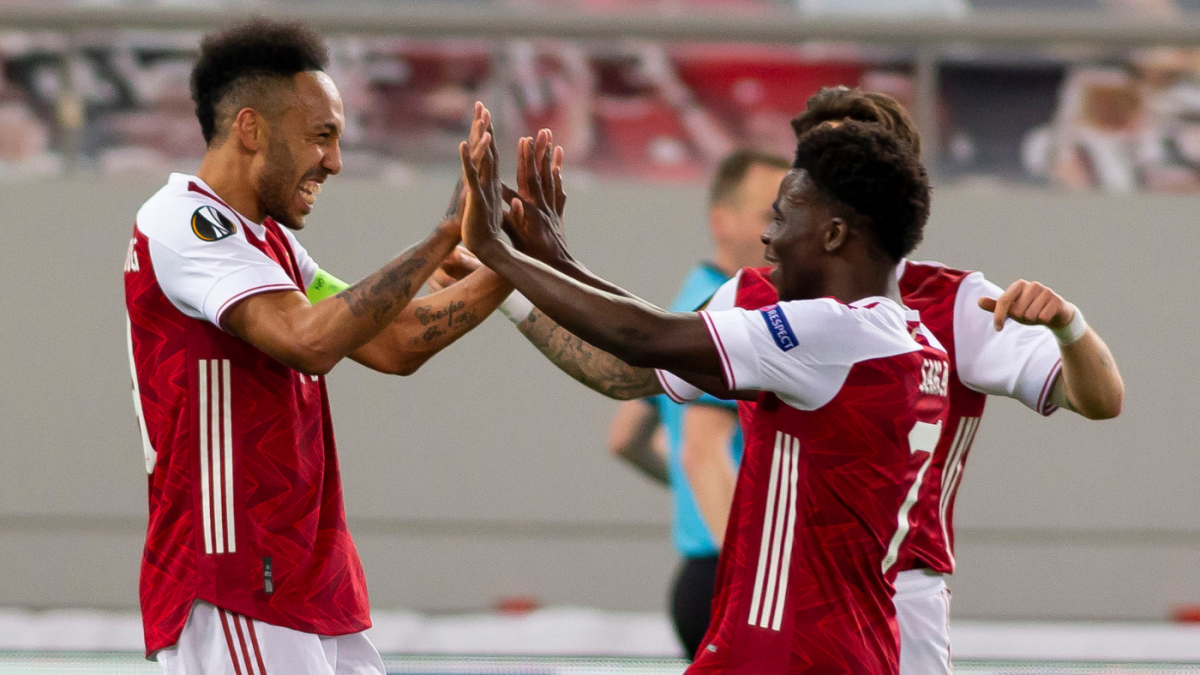 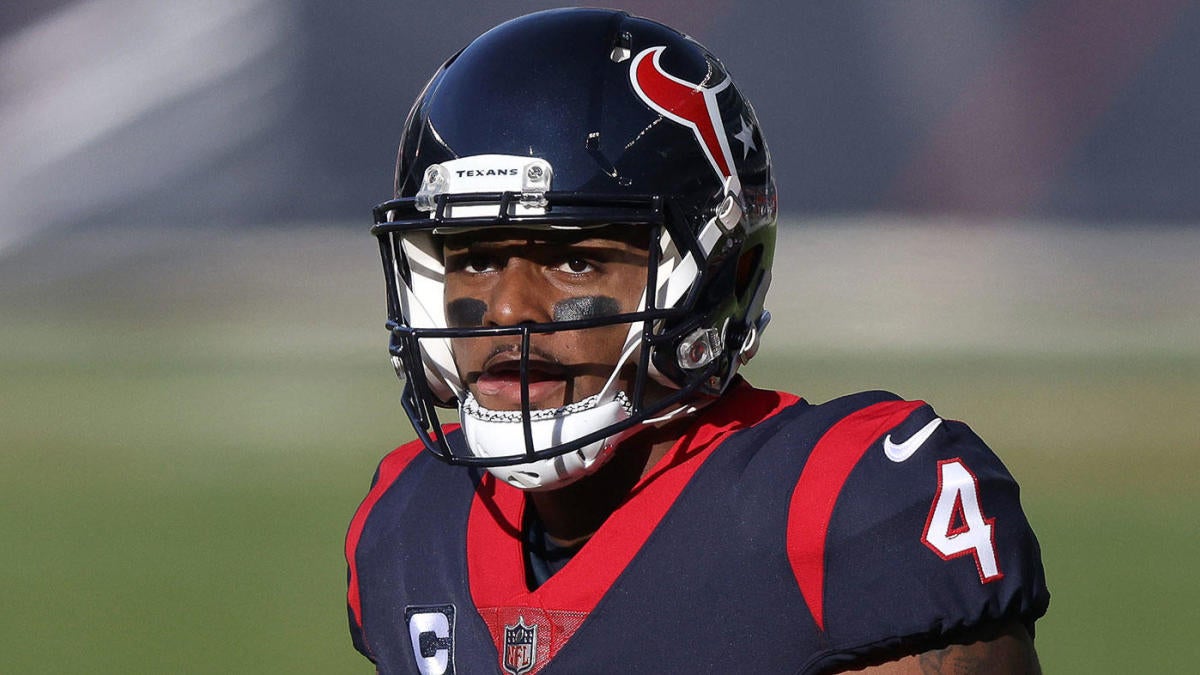 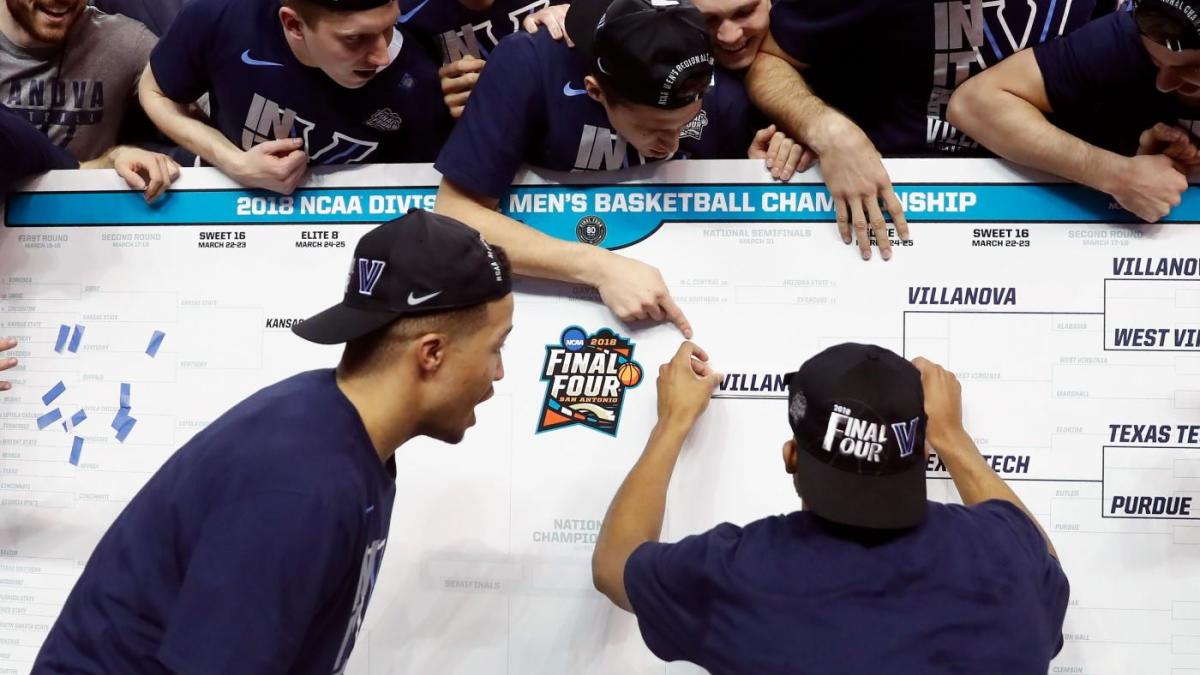