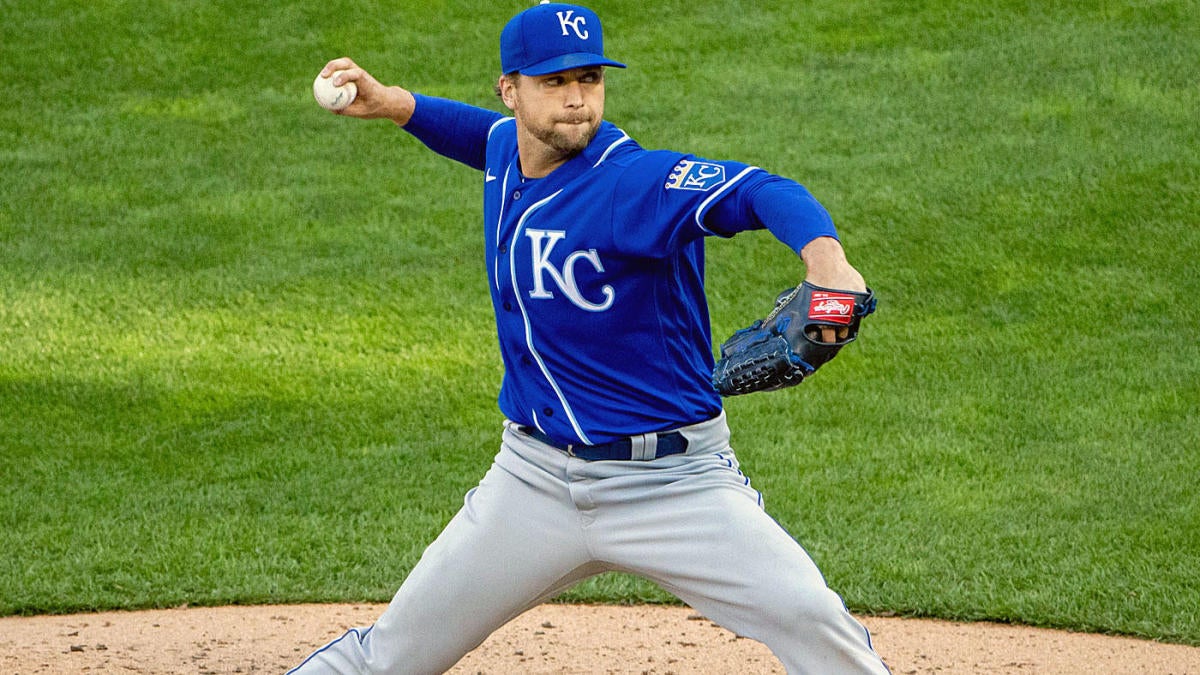 After losing one of baseball’s top closers to free agency earlier this offseason in Liam Hendriks, the Oakland Athletics appear to have found his replacement. The team has agreed to terms with free-agent reliever Trevor Rosenthal, reports Jon Heyman of MLB Network. The deal is reportedly for one year and $11 million.

It’s been quite the ride for the 30-year-old Rosenthal. He was an outstanding closer for the Cardinals in 2014-15, lost his job in 2016, got it back and was really settling into it in 2017, but then fell injured. After Tommy John surgery cost him the 2018 season. The 2019 season was a disaster as he pitched with both the Nationals and Tigers.

Last season, however, Rosenthal re-established himself as a worthwhile closer. In stops with the Royals (14 appearances) and Padres (nine), he pitched to a 1.90 ERA and 0.85 WHIP with 38 strikeouts against eight walks in 23 2/3 innings. He saved 11 games in 12 chances.

He was all over the Statcast leaderboards, inducing weak contact, getting swings-and-misses and lighting up the radar gun. it. It wasn’t just the numbers. Rosenthal’s stuff was electric and he looked the part. He was back and possibly better than ever, if we can get all cliché about it.

Of course, there’s the spotty and inconsistent history, so we’ll need to see it for a full season. That’s why Rosenthal got just the one season in free agency and it took this long.

The A’s recently added Sergio Romo and re-signed Yusmeiro Petit to help shore up their bullpen. Lou Trivino and lefty Jake Diekman also figure in the setup picture in front of Rosenthal, who surely was signed to be the full-time closer for manager Bob Melvin. 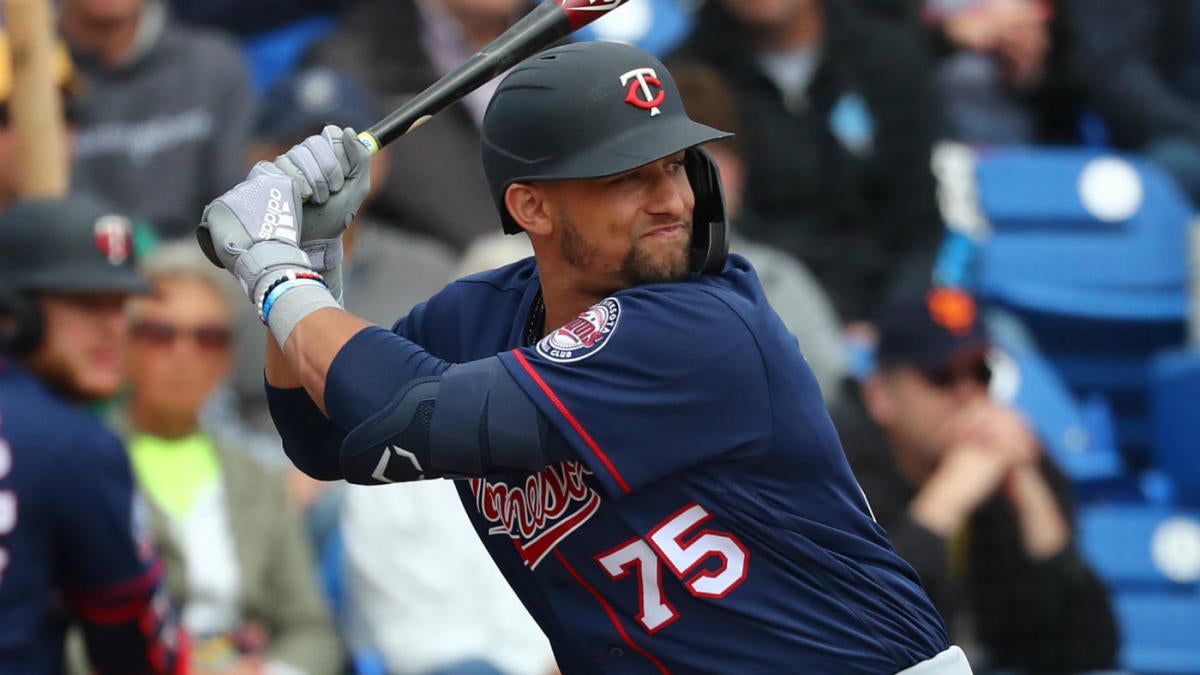 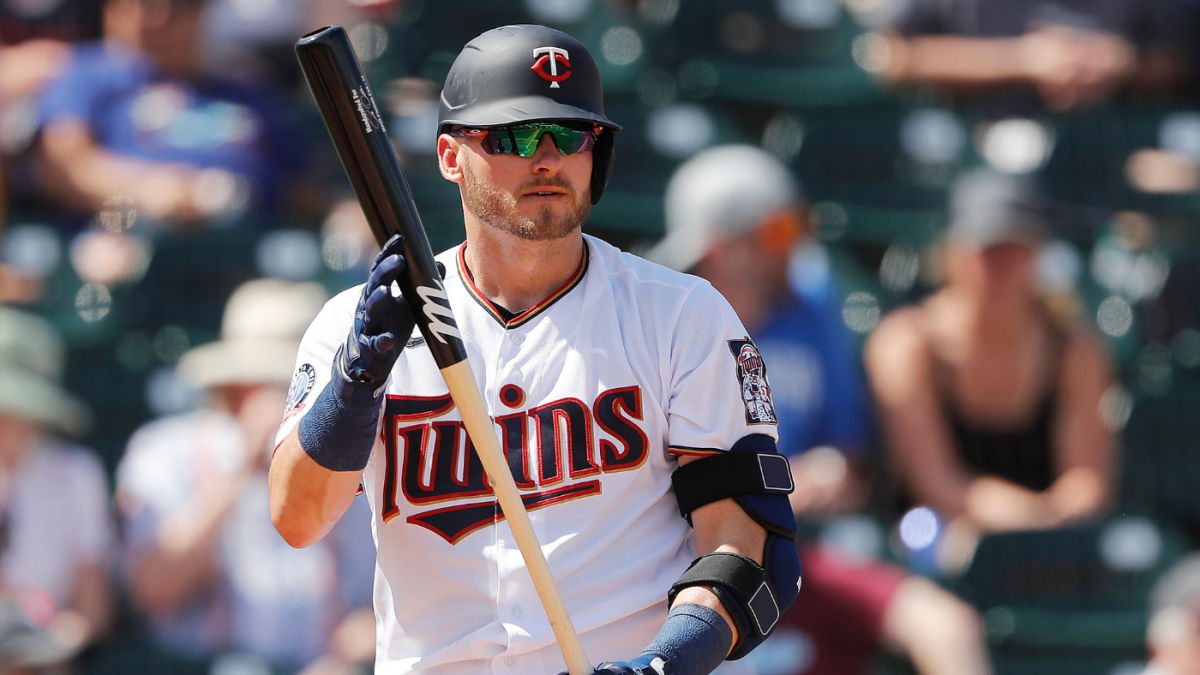 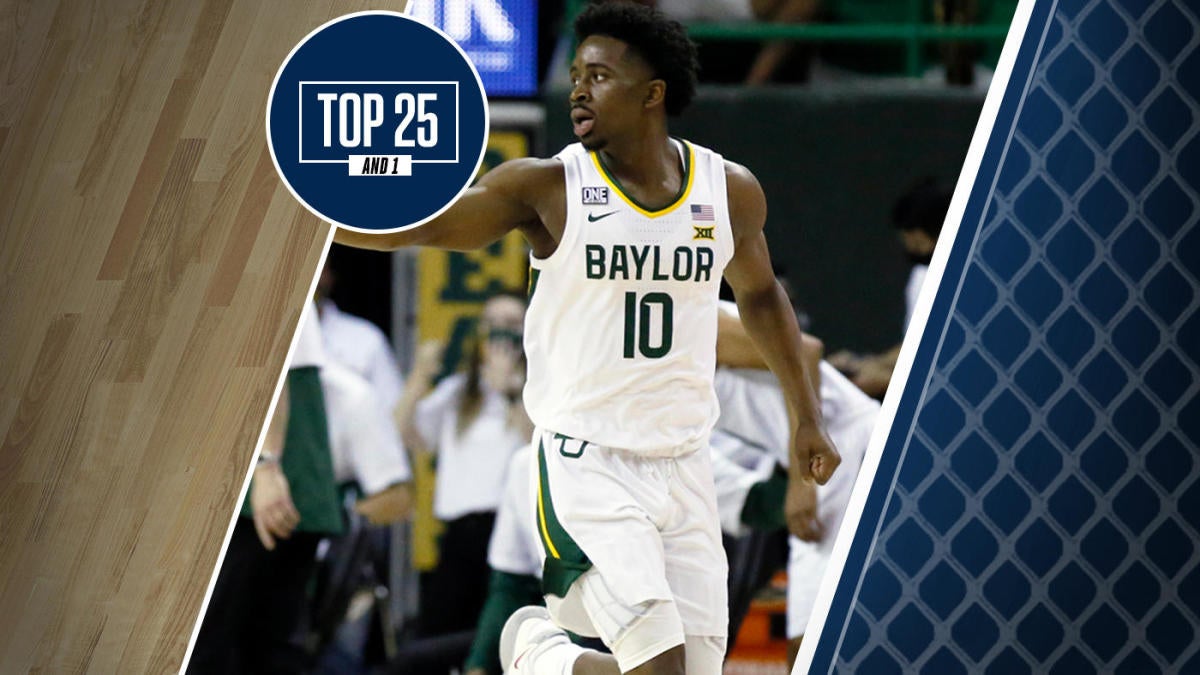 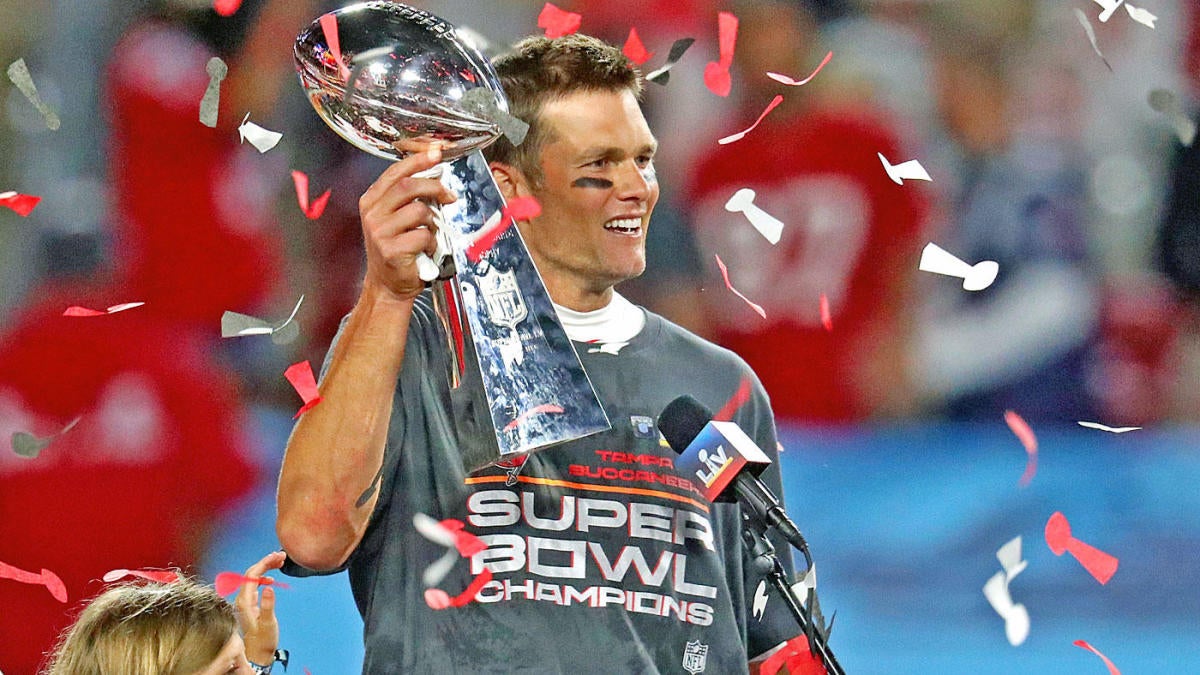 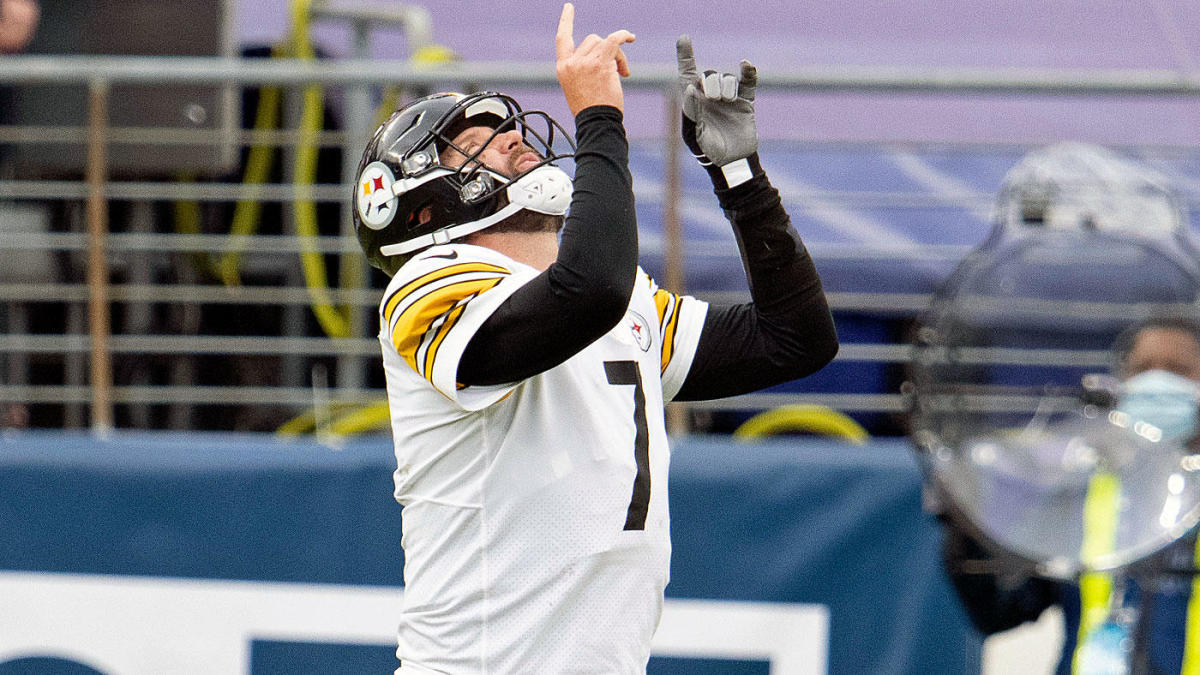