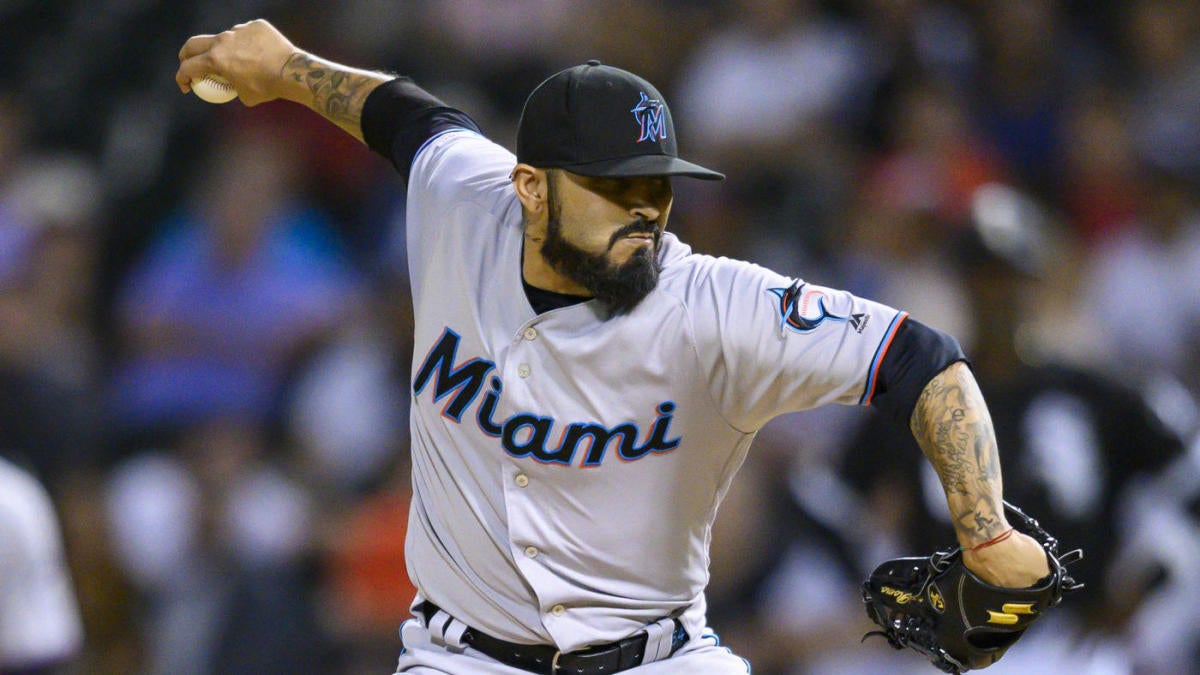 Petit has enjoyed good success his last three years in Oakland and the A’s lost late-inning relievers Joakim Soria and Liam Hendriks to free agency, so the reunion here made a ton of sense for both sides.

In fact, with Hendriks taking his elite-level closing chops to Chicago, the door is open for a new closer.

As noted, the A’s need a new closer and one of these two could well be the guy. Petit only has six career saves, but has found success in high-leverage spots in his years with the club. Romo is a former All-Star closer and even had five saves last season. Lefty Jake Diekman and righty Lou Trivino figure to be the primary competition for the two in the fight to close.

Though most big names are off the board, there are still several likely-helpful relievers left on the market. We ranked Petit the No. 56 free agent heading into the offseason. Of our top 60, the following relievers are left unsigned to this point: Trevor Rosenthal (38), Shane Greene (46), Tyler Clippard (58) and Tony Watson (59). Possible starter or reliever Trevor Cahill (53) is also available. 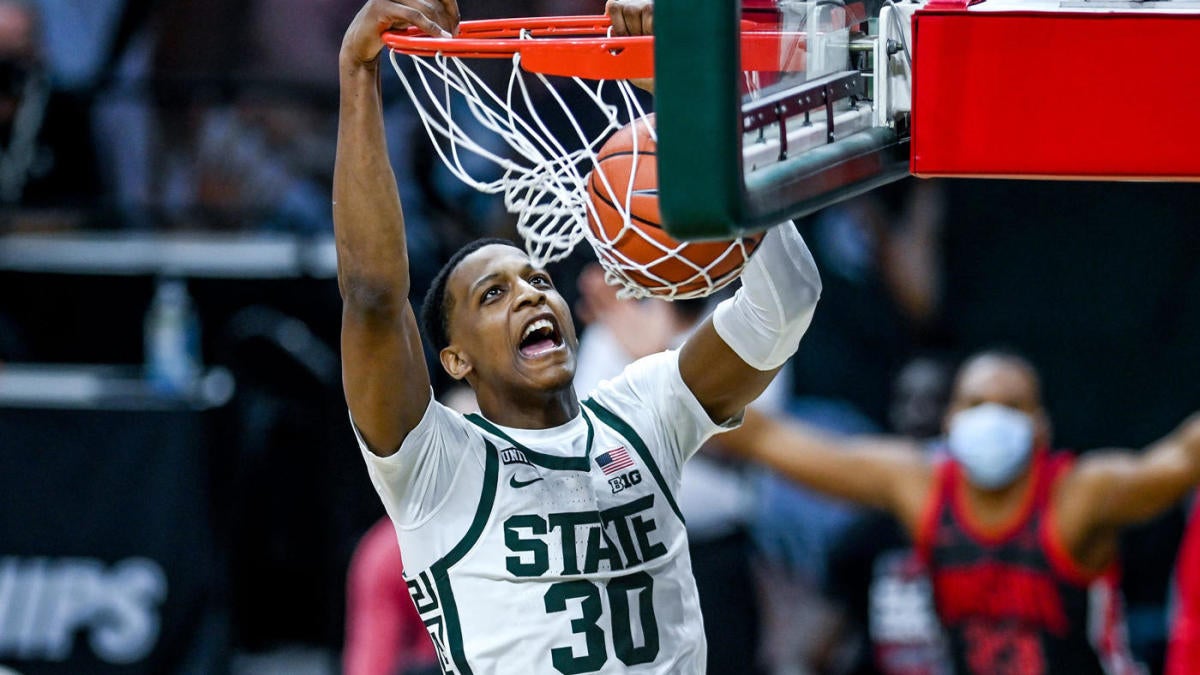 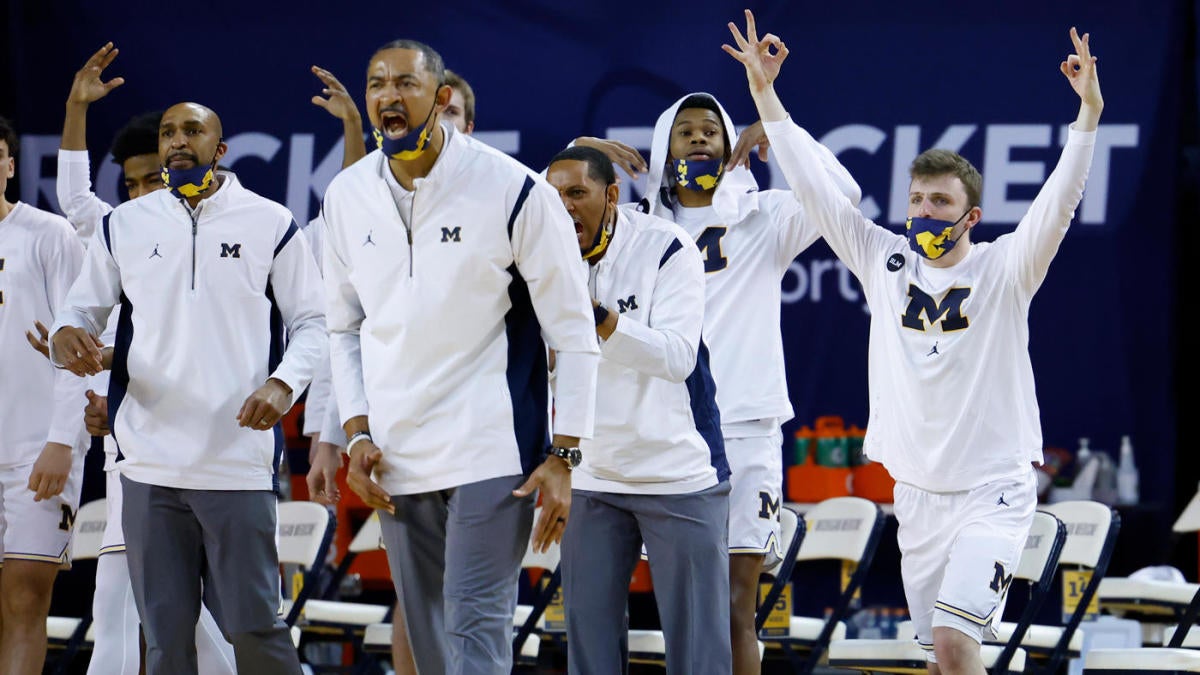