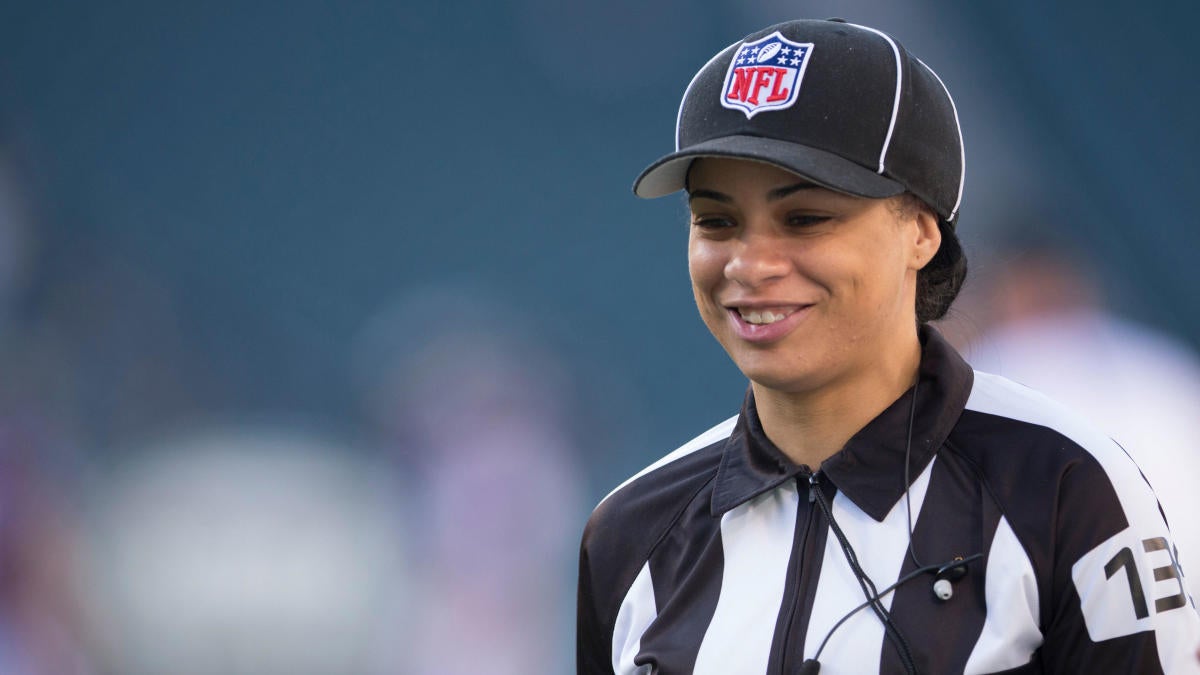 The NFL has added Maia Chaka to its roster of officials, making her the first Black woman to serve in the role in league history. The announcement was made Friday when the list of officials for the 2021 season was revealed. Chaka’s previous stops include time in the Pac-12 and Conference USA.

“I am honored to be selected as an NFL official,” Chaka said in a statement. “But this moment is bigger than a personal accomplishment. It is an accomplishment for all women, my community, and my culture.”

In 2014, she was selected to be a part of the NFL’s officiating development program, meant to figure out which collegiate officials could make their way into the league itself.

“Maia’s years of hard work, dedication and perseverance – including as part of the NFL Officiating Development Program – have earned her a position as an NFL official,” said Troy Vincent, Sr., NFL executive vice president of football operations. “As we celebrate Women’s History Month, Maia is a trailblazer as the first Black female official and inspires us toward normalizing women on the football field.”

Chaka has also been a health and physical education teacher in the Virginia Beach public school system alongside her officiating career. This announcement comes about a month after another first for officials was accomplished when Sarah Thompson became the first woman to officiate a Super Bowl.