The Atlanta Hawks have fired coach Lloyd Pierce, the team announced on Monday. Pierce had been the team’s coach since the beginning of the 2018-19 season and oversaw a rebuilding period for the franchise after a stretch of sustained mediocrity. Pierce went 63-120 overall during his tenure thanks to an extremely young roster, but after a free-agent spending spree this offseason, Hawks ownership clearly expected more immediate results.

“We would like to thank Lloyd for his work and commitment to not only the Hawks organization but the city of Atlanta,” general manager Travis Schlenk said in a statement. “He and his wife, Melissa, are tremendous people who have made a positive impact throughout the city,” Schlenk said. “We have high expectations for our team on the court and we believe by making this change now that we can have a strong second half of the season.”

Those have not yet come. The Hawks are 14-20 with the All-Star break approaching. At this moment, they are the No. 11 seed in the Eastern Conference. That would not even earn them a spot in the play-in tournament if the season ended today. Atlanta has dealt with injuries to most of their free-agent signings, as the core foursome of Danilo Gallinari, Rajon Rondo, Bogdan Bogdanovic and Kris Dunn has played only 49 combined games all season.

Former Indiana Pacers coach Nate McMillan, who joined Pierce’s staff this season, has accepted the on an interim basis, according to ESPN’s Adrian Wojnarowski. The Hawks were initially uncertain if he would accept the position based on his loyalty to Pierce. McMillan coached the Hawks for three games this season when Pierce was away from the team attending the birth of his second child.

Hawks ownership has clearly set a playoffs-or-bust mandate for the front office and coaching staff. Right now, those expectations are not being met. Whether they are premature in nature is another question entirely, but without being in position to make the playoffs at this moment, management felt it was time to make a change. Pierce’s tenure with the Hawks will end without a playoff appearance. 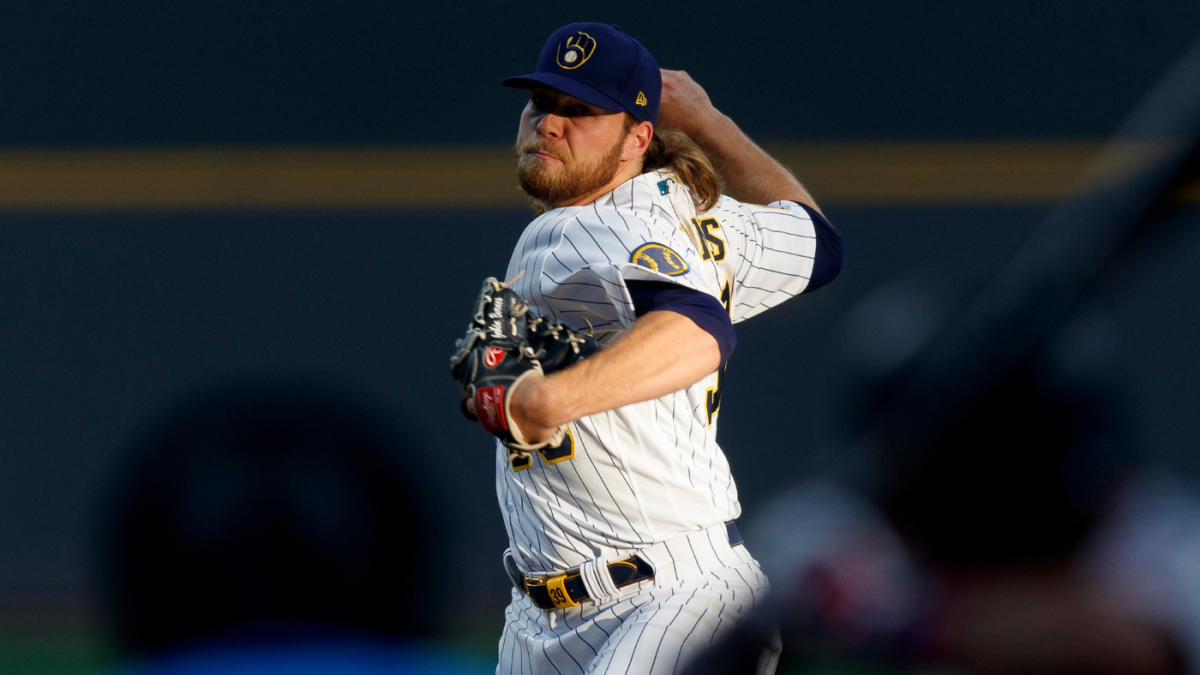