‘Like We’re Being Cursed’: First Covid and Now Waterlogged Homes

KILLEEN, Texas — After her pipes burst and flooded her house, after she spent one night on a church couch and another fleeing a four-alarm fire in the hotel where she and her husband sought refuge, Janet Culver, 88, finally made it home a week after Texas’ epic winter nightmare began.

But oh, what she found.

The sunken living room where Ms. Culver and her 91-year-old husband, Jim, had sequestered themselves from the coronavirus was now a frigid pond. The floorboards in the dining room were warped by water. Their tightknit Episcopal church, which has lost three members to the virus over the past awful year, had also flooded.

Who wasn’t by now? Even with power back on across most of the state and warmer weather in the forecast for much of this week, millions of Texans whose health and finances were already battered by a year of Covid-19 now face a grinding recovery from a storm estimated to cost upward of $20 billion, the costliest in state history, according to the Insurance Council of Texas.

Across the state, many basics remained scarce on Monday. Gas stations were without fuel, grocery store shelves were empty and long lines formed in the early-morning darkness at food distribution sites. About 8.6 million people were still being told to boil their drinking water, and about 120,000 others had no water at all as plumbers and water utilities battled an epidemic of leaky, broken pipes.

For many lower-income families whose ceilings collapsed and kitchens flooded after frozen pipes burst, the disaster did not melt with the snow. As a new week began, they were still doubled up with relatives. They were trying to figure out where to go next, how to pay for cars debilitated by the storm. They worried that their children would fall further behind in classes after their laptops had been destroyed by spraying pipes.

“I’ve been so low,” said Iris Cantu, 45, a nanny and single mother in Dallas. Ms. Cantu spent three weeks home sick with Covid-19 over the summer, then watched her waterlogged living-room ceiling cave in last week — the result of a pipe failure that she said her homeowner’s insurance would not cover.

When getting sick hammered her finances last summer, Ms. Cantu began driving to a community food distribution center for fresh fruit, bread and meat as she tried to rebuild her savings. Now, there is the cost of fixing her home and replacing her 3-year-old daughter’s toys that were contaminated by a shower of moldering insulation.

President Biden’s declaration of a major disaster in Texas — at one point last week every one of the state’s 254 counties was under a freeze warning — will provide more aid. But with millions of people scrambling for assistance, Ms. Cantu said she had not yet made a claim through the Federal Emergency Management Agency.

At the San Antonio food bank, Diana Gaitan joined a two-mile line of cars waiting for hard-to-find groceries, including tortillas, beans and water. The storm’s aftermath loomed as one more miserable obstacle to confront after Ms. Gaitan contracted the coronavirus and stopped working last year as her stress and anxiety spiraled.

She had been searching grocery stores for milk, eggs and potatoes but had little luck finding enough to feed her grandchildren the bean and cheese tacos they love.

Killeen, a military town anchored by Fort Hood, has been battered over the past year by a litany of soldiers’ killings and suicides and revelations about pervasive sexual harassment on post. Those challenges came amid a pandemic that has infected at least 20,148 residents, or 1 in 18, of surrounding Bell County, according to a New York Times database.

And the storm’s aftermath of damaged homes, scarce food and lost pay has piled on more difficulties. Over the weekend, drivers prowled in search of a gas station without plastic bags covering up empty pumps. People lined up for hours outside supermarkets for bottled water, milk and juice. They took sponge baths at their dribbling sinks.

“So many things have broken down on so many levels,” said Dr. Chris Colvin, the medical director of Seton Medical Center just outside Killeen.

A week on, those breakdowns were still plaguing crucial services. Flights were being waved away from the airport because the water pressure was too low, according to Mayor José Segarra. At the hospital, Dr. Colvin said on Saturday that there had not been enough water for employees to flush toilets or wash their hands. The weekend shift was advised to use the bathroom before going to work, he said.

And a new wave of patients was arriving: people who had fallen and injured themselves during the storm, but who could not traverse the roads until the worst of the weather had passed.

It was just crisis after crisis, said Chris Mendoza, an Army veteran who was still recovering from Covid-19 when a bathroom pipe burst and flooded his family out of their home.

They could not afford this. Not now. Mr. Mendoza said he had lost his job as a barber when the first wave of pandemic closures shuttered salons last year. He spent a month out of work before finding a gig as an exterminator, killing pests on commission as his wife, Jenny, home-schooled their 2- and 5-year-old sons.

Though they wore masks when they saw friends and sat apart from the congregation at their church, the virus found the family in late January. They all tested positive, but Mr. Mendoza got pummeled. He spent two weeks in bed, a burly guy who played basketball and lifted weights now winded by a trip to the bathroom.

His health had barely recovered when the power flickered off and the frozen pipe cracked open, filling the boys’ playroom and bedroom with water and rupturing their plans and finances. The pandemic has disproportionately hit working-class families like the Mendozas, and they had not been able to spare $90 a month for renter’s insurance. Now, there was new furniture to buy and hotel rooms to rent.

“Nobody expected this,” Mr. Mendoza said.

The family bunked together in the master bedroom for a night. But half the house is unlivable, and the heat and noise of a half-dozen industrial fans and dehumidifiers forced them out, to search for a hotel room.

The Culvers, the older couple displaced in the fire, had spent much of the pandemic stuck at home to avoid the coronavirus. Now, the house where they sat together each evening to watch “Jeopardy!” after dinner was barely habitable.

The gray couch and easy chairs were soaked. The dining-room floorboards were buckling from the moisture — a hazard for a couple who use canes and have had hips and knees replaced. For the moment, they were staying with friends until they could turn their water back on.

The morning after the Culvers fled the burning hotel, where fire officials said the freeze had disabled the automatic sprinkler system, their priest, the Rev. Steve Karcher, swung by to give them a few bathroom supplies. He then drove to St. Christopher’s Episcopal Church to gauge the damage as the warming weather unfroze the pipes and melted the snow piled on the roof.

It was bad. Two inches of water lapped at the pews. The floor of the small room where Mr. Karcher keeps chalices and the sacrament was rocking like a water bed.

The past year might have been a bit much even for the biblical Job. Mr. Karcher’s mother died of the virus in the fall, plus the three church members who felt like family.

“On the one hand, it’s awful, grievous,” Mr. Karcher said of the winter storm and of the past year. But now pressing matters awaited, he said. There was water to vacuum, plumbers to call, a church preschool to rebuild. “You’ve got a job to do. Buck up. Go back to work.” 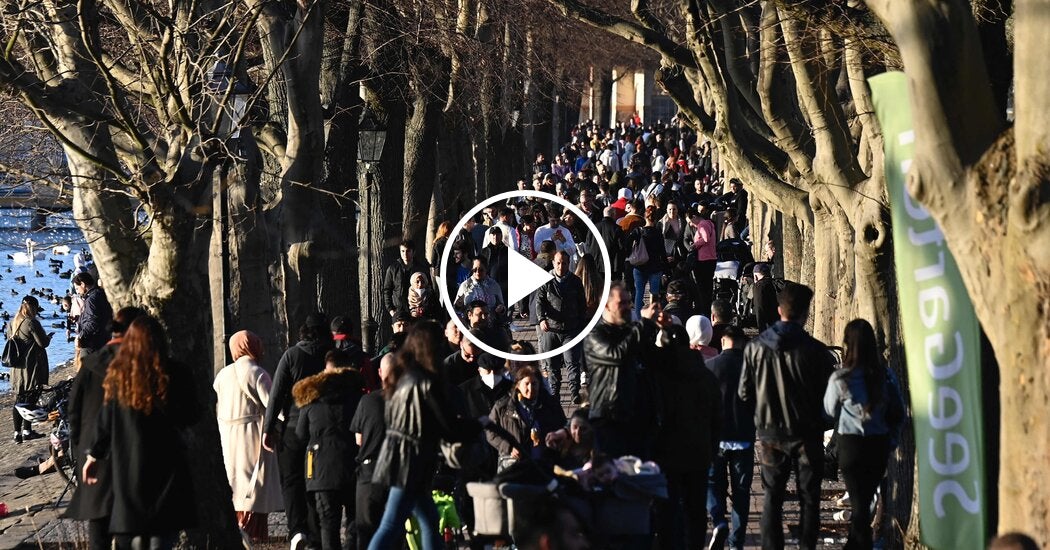 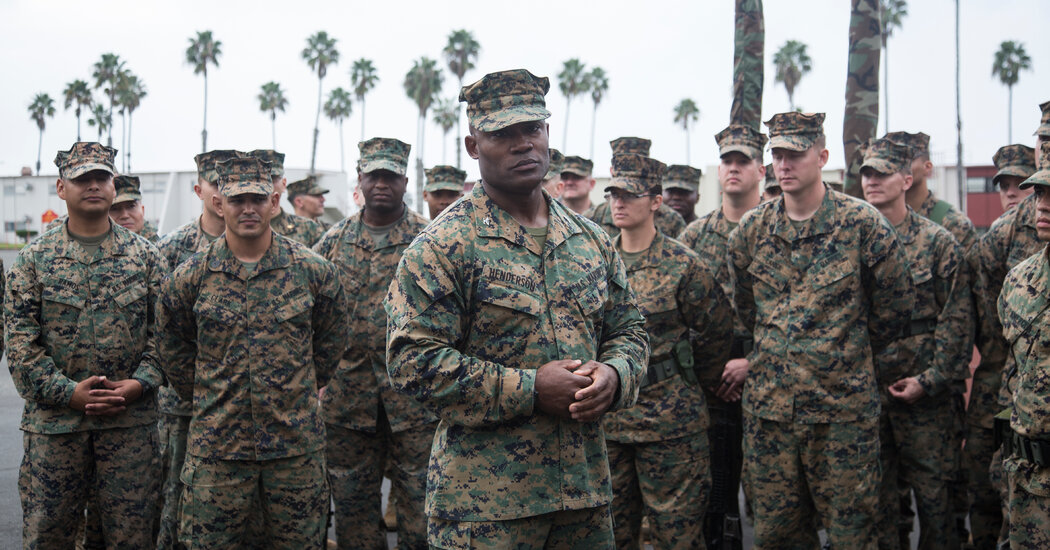 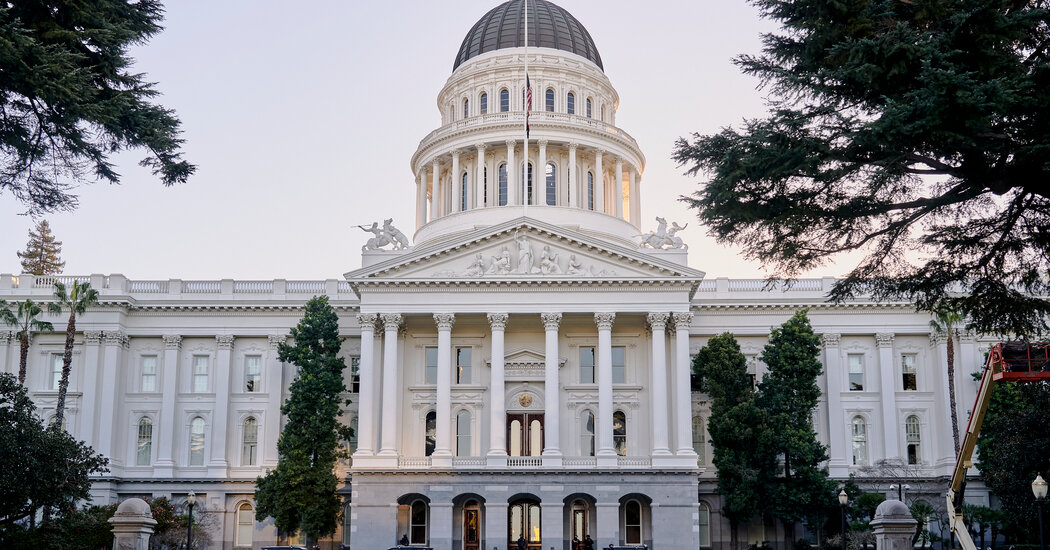 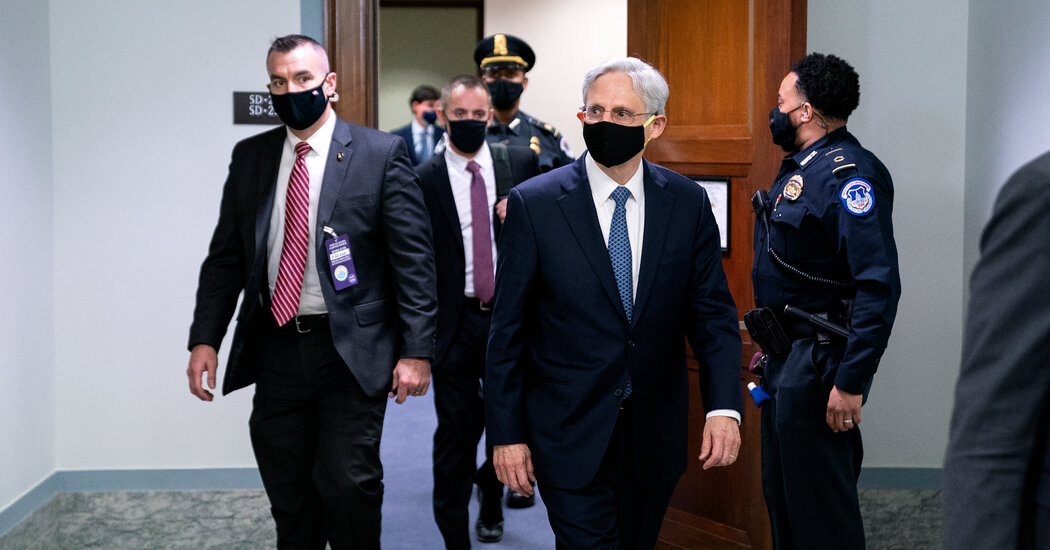 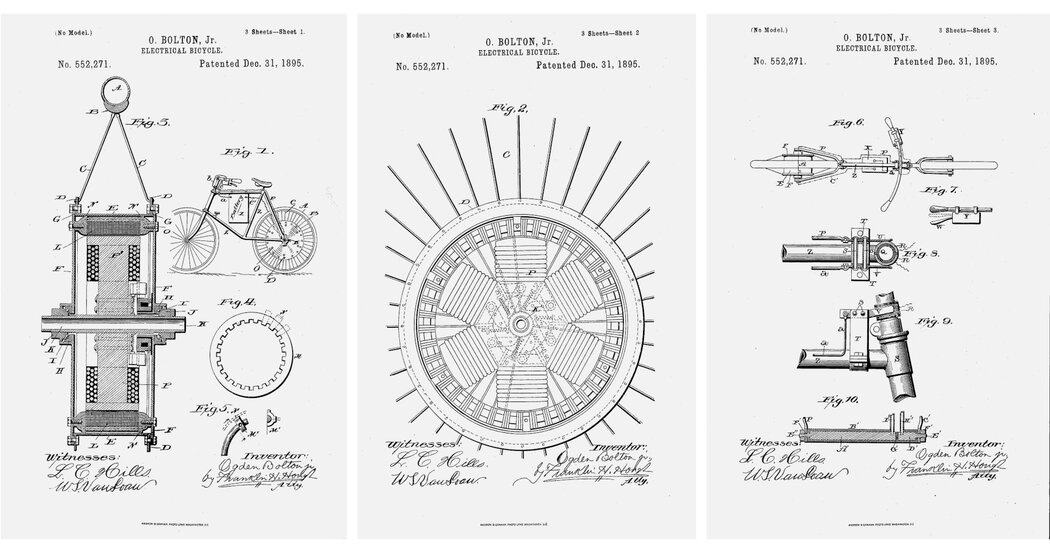