Lakers’ Anthony Davis exits game vs. Nuggets after reinjuring Achilles, to have MRI on Monday, per report 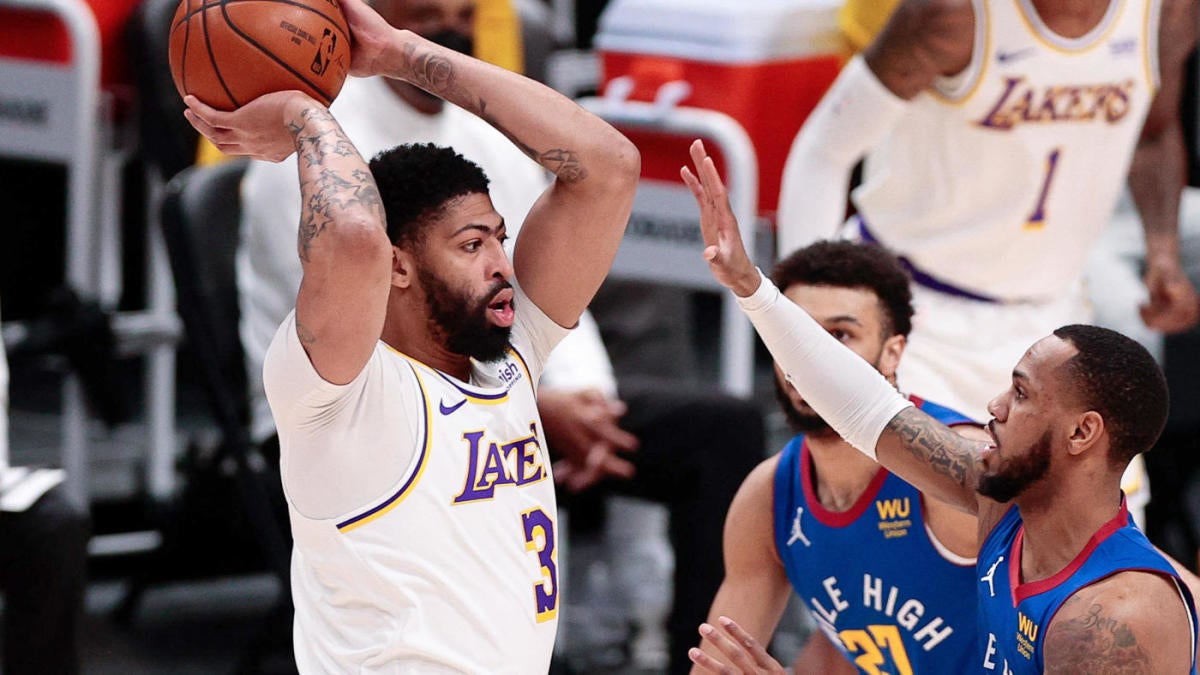 Los Angeles Lakers star Anthony Davis limped off the court Sunday night after reinjuring his Achilles tendon. There is swelling and Davis is expected to get an MRI on Monday, according to a report from Adrian Wojnarowski of ESPN.

Late in the second quarter of the team’s game against the Denver Nuggets, Davis tried to drive to the basket but was cut off and fouled by Nikola Jokic. After the whistle, Davis hobbled back behind the basket and reached for his Achilles. He was able to make his way to the line but was grimacing and looked to be in serious pain while shooting his free throws.

When the Nuggets inbounded the ball, he didn’t make any effort whatsoever to move and had the Lakers take a foul to stop play so he could leave the game and head to the locker room.

Earlier this week, Davis missed two games because of Achilles tendinosis and told reporters he was trying to be as careful as possible because of the risk involved with that infamous body part:

It’s still not clear exactly what happened to Davis, but hopefully it’s not the exact thing he was trying to avoid. If so, it would be a major blow to not only the Lakers, but the league in general. 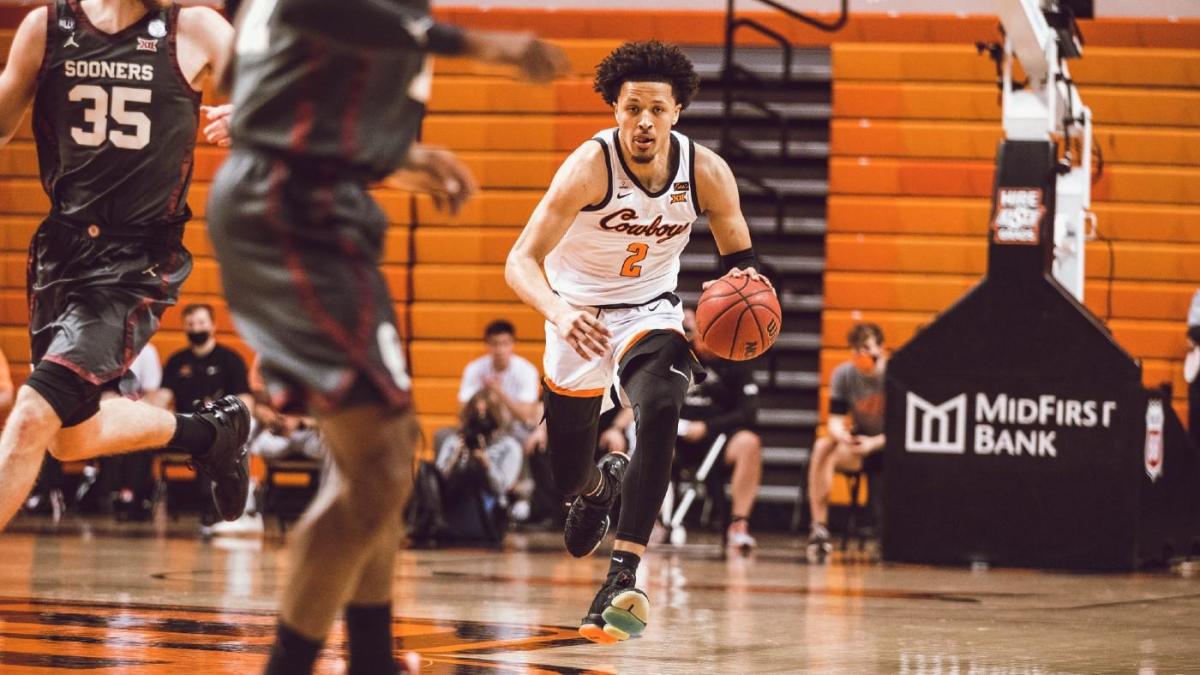