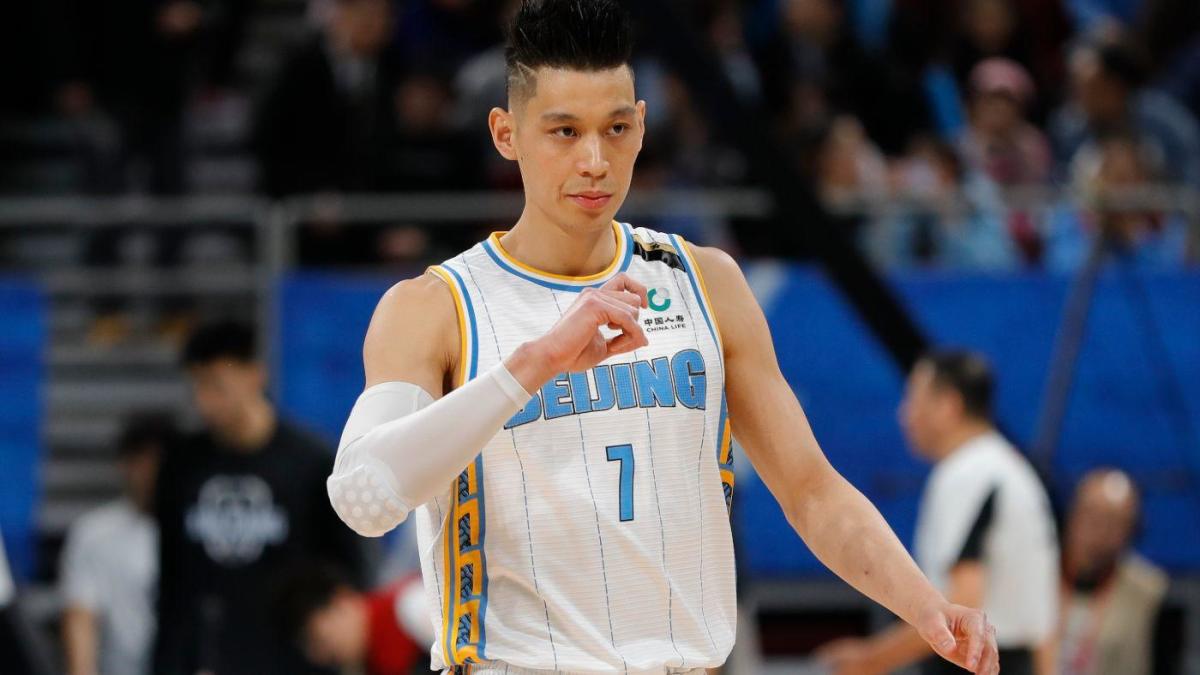 Jeremy Lin hasn’t played in the NBA since 2019, when he won a championship with the Toronto Raptors, but the veteran point guard is hoping to change that soon. After spending the past year or so playing in China, Lin turned down big offers to continue his career there, and decided to return to the G League in hopes of making an NBA comeback.

If he keeps playing like he did on Saturday night, he might not have to wait long to make that a reality. Lin joined up with the Santa Cruz Warriors — the Golden State Warriors’ affiliate — for this abbreviated 2021 G League season, which is taking place at Disney World in the same bubble environment that the NBA used last summer.

In his third game with the club, Lin put on a show. He made seven 3-pointers en route to 29 points, and dished out nine assists to lead the Warriors to a 124-116 win over the Westchester Knicks.

Now, the Knicks weren’t exactly playing the best defense of all time, as is the custom in the G League. Still, you can’t discount that kind of shooting performance. Going 7 of 9 from 3-point land is impressive no matter the level of competition. Plus, this wasn’t just a flukey hot night, either. Lin has largely played well since the season started.

Over his three games with the Warriors so far, Lin is averaging 17.3 points and seven assists, while shooting 58 percent from 3-point land. In case there was any doubt, he can still score the ball and get others involved. We’ll have to see how the rest of the bubble experience for him goes, but if he keeps playing at this level he should be in line to get another chance in the NBA. 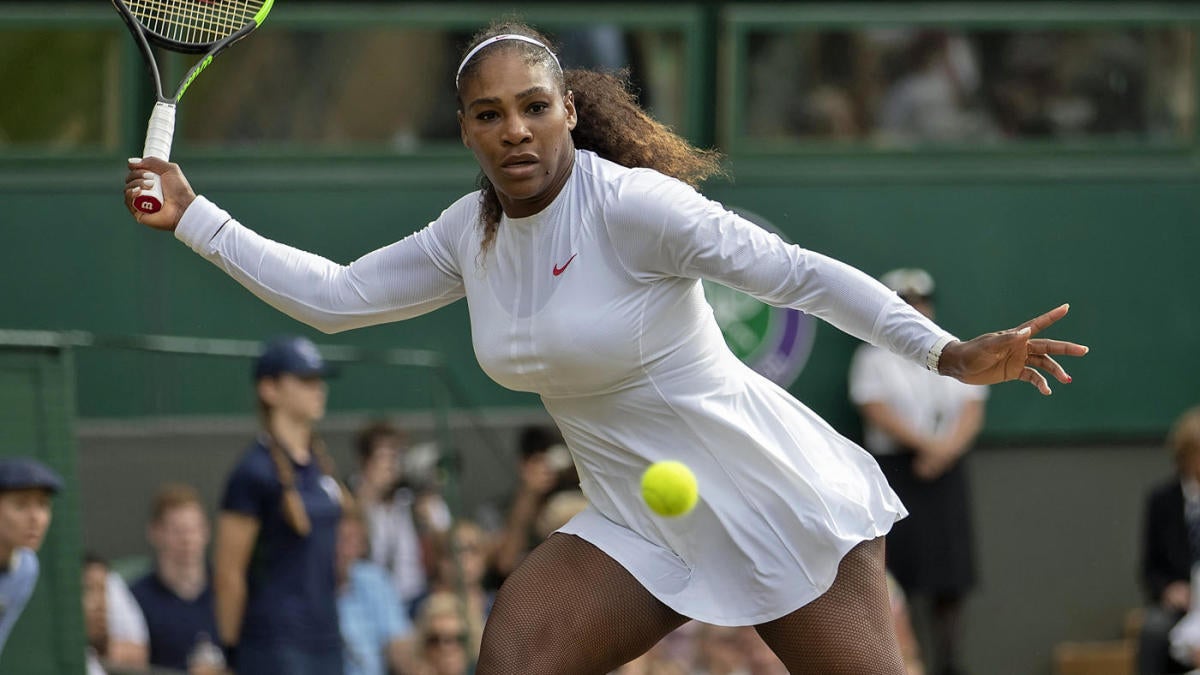 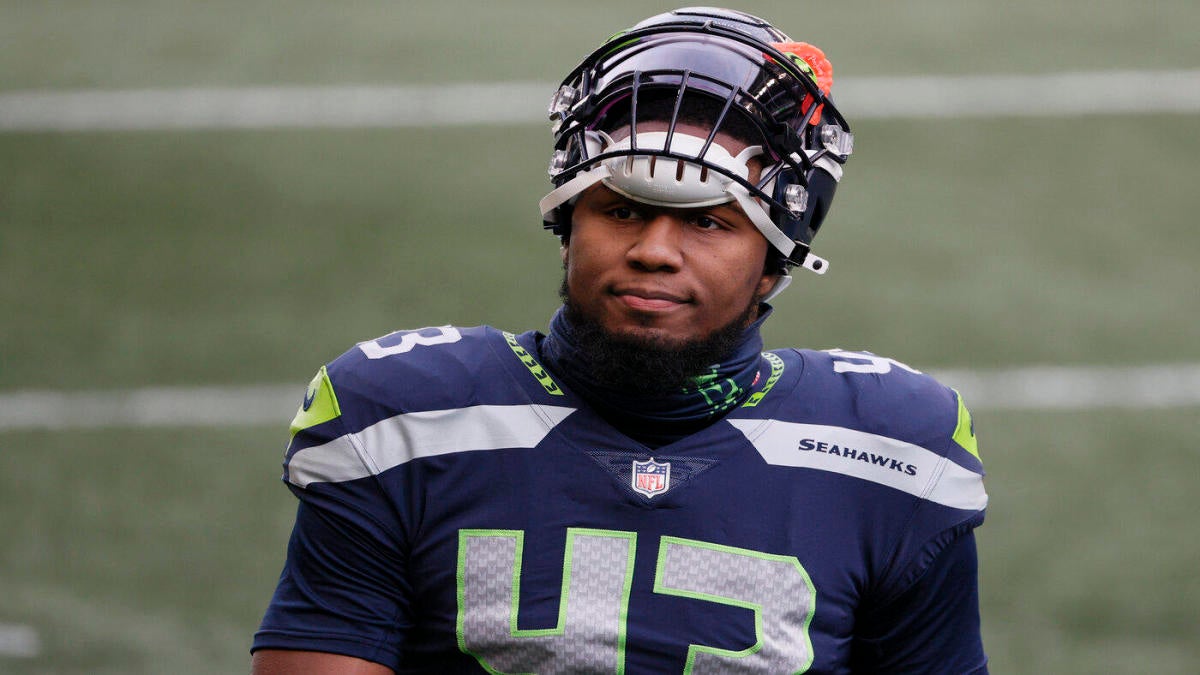 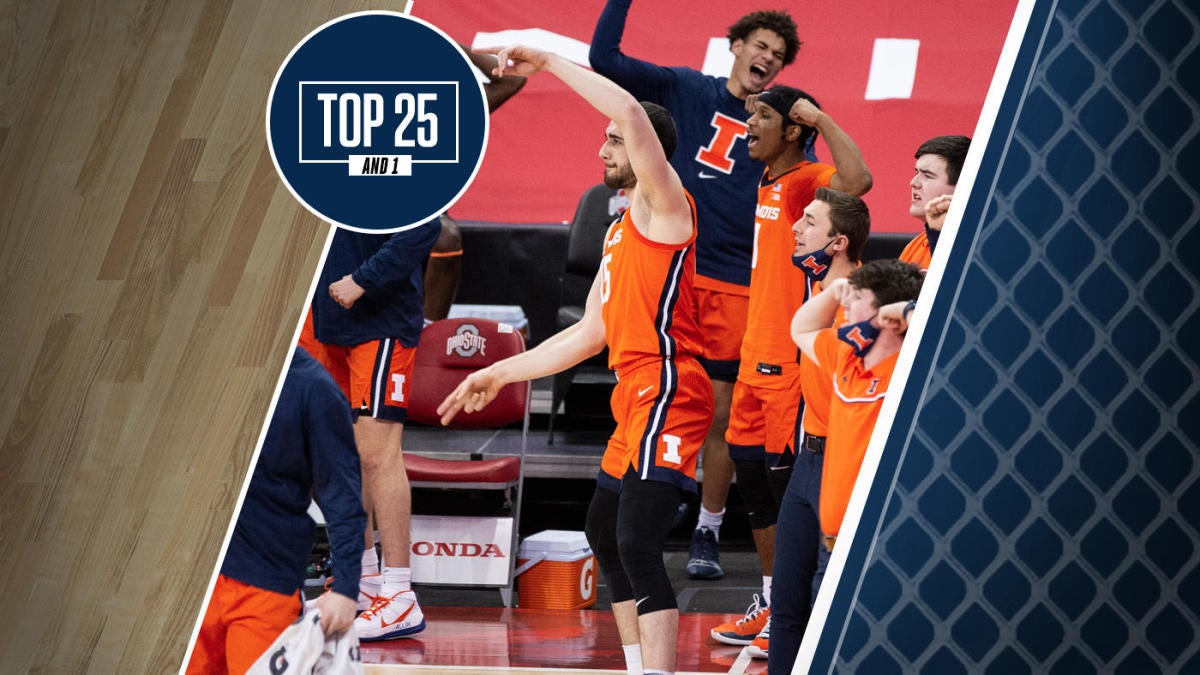 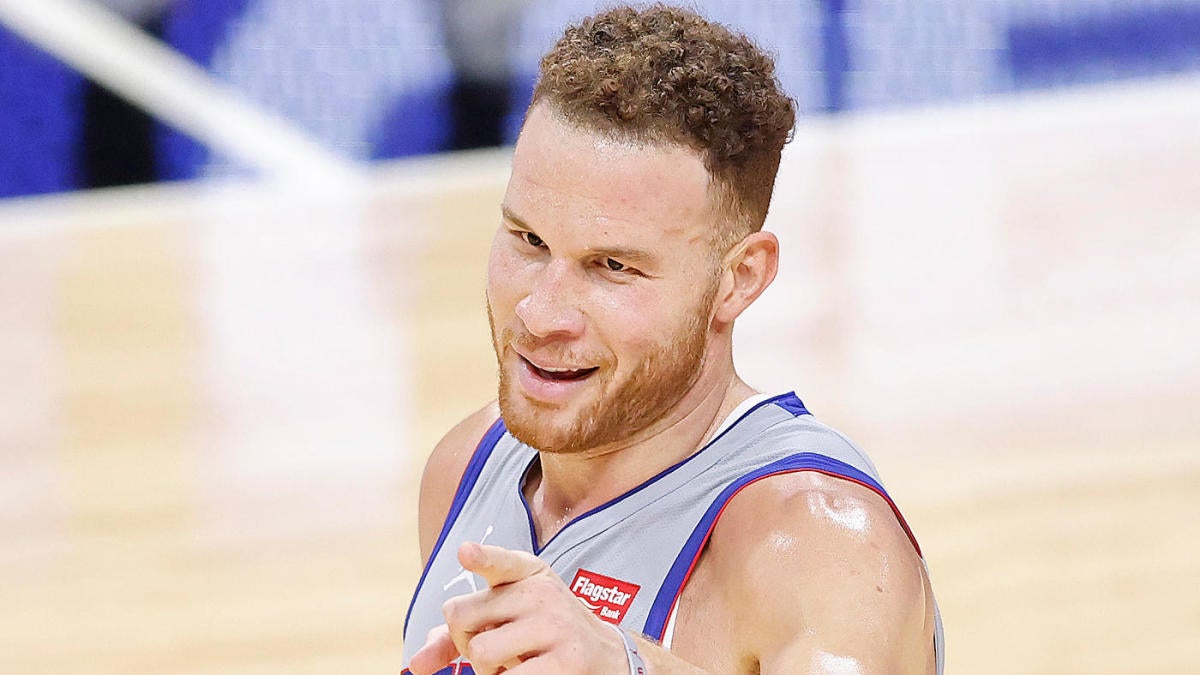 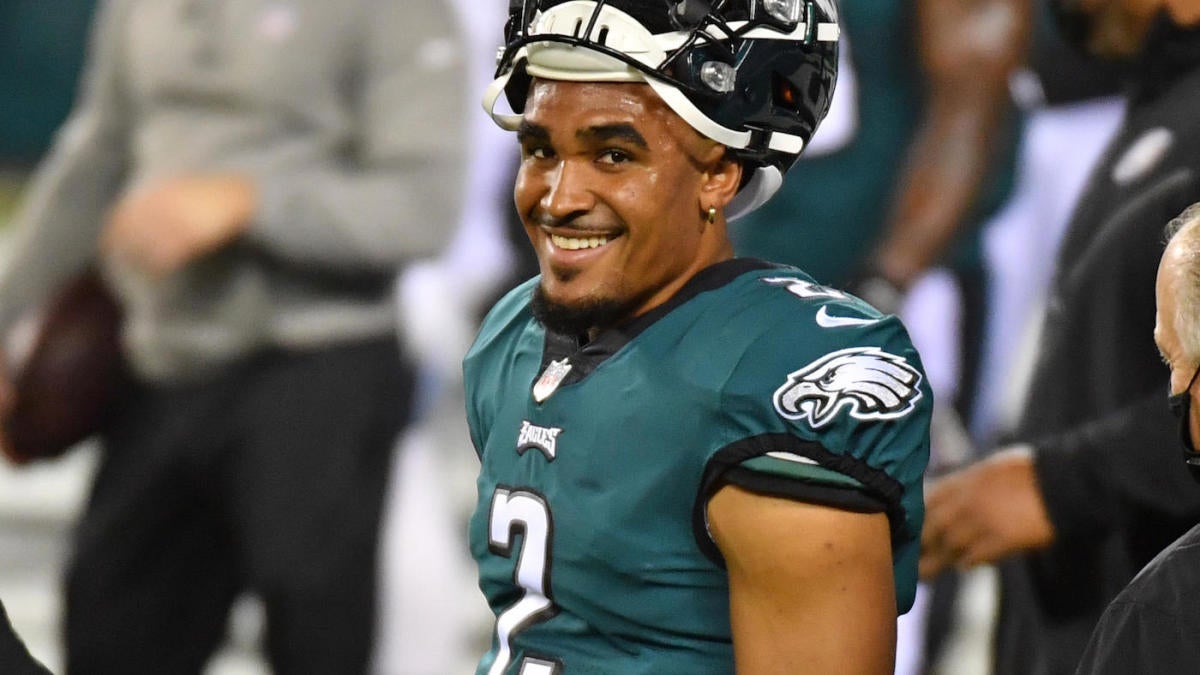