J.J. Watt thanks fans for ‘flood’ of donations, says some donors are adding messages to join their team 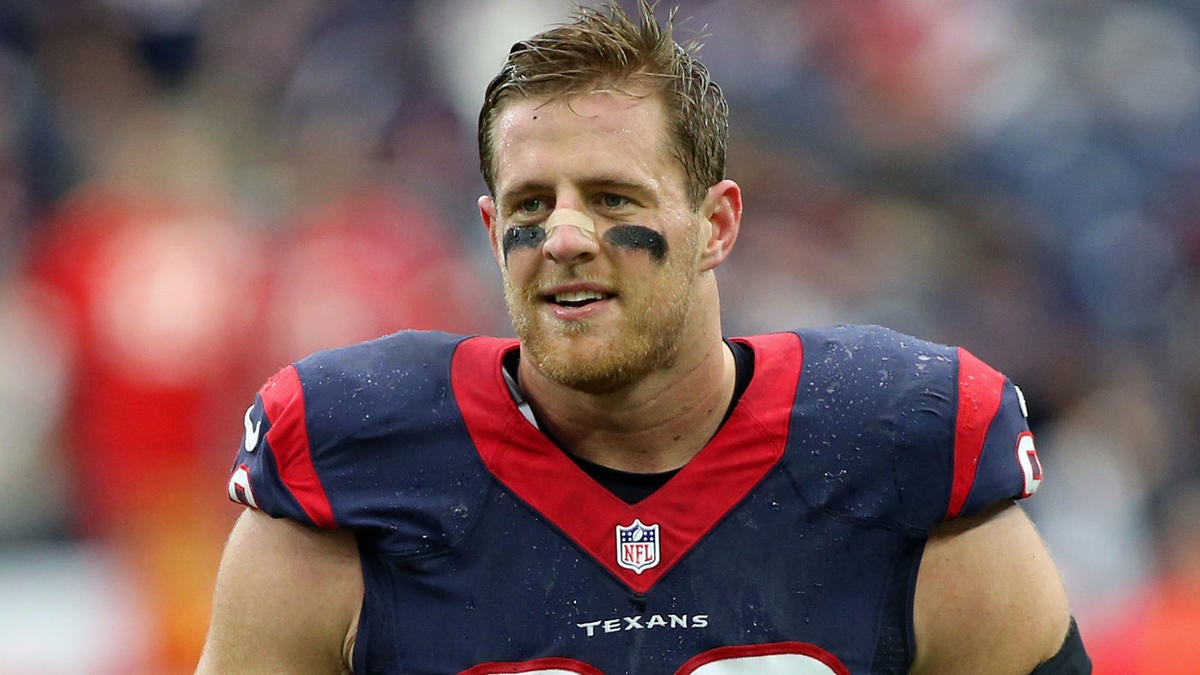 J.J. Watt’s first full day as a free agent began with a pleasant surprise. Watt, who announced Friday that he and the Texans had mutually agreed to part ways, thanked fans for “flooding” donations to his foundation less than 24 hours after he was released by the Texans.

According to their mission statement, Watt’s foundation strives to “provide after-school opportunities for middle-school aged children in the community to become involved in athletics, so that they may learn the character traits of accountability, teamwork, leadership, work ethic, and perseverance, while in a safe and supervised environment with their peers.” The foundation has raised over $6.3 million for over 700 schools across the country.

Watt acknowledged in this “thank you” post that some of the donations came from his fans in Houston. Some donations, based on some of the messages he received, came from fans of other teams that are hoping the three-time Defensive Player of the Year joins their team for the 2021 season.

Waking up this morning to a flood of $99 donations to @WattFoundation from Houston and cities all over the country (presumably attempts at bribes, judging by the messages attached with some 😂)

Kids all over the country will benefit from your generosity.

While he can begin taking calls from NFL teams, Watt’s plan was to take the weekend before he begins the process of finding his next team, according to ESPN’s Jeremy Fowler. Watt reportedly wants to play for a contender. He also wants to go somewhere where he can have fun while pursuing a championship.

About a dozen teams have already shown interest in signing Watt, according to ESPN’s Ed Werder. Among those teams include the Steelers, Browns, Bills, and Titans. Each of those teams made the playoffs in 2020, with the Bills advancing to the AFC Championship Game. Watt’s younger brothers, outside linebacker T.J. Watt and fullback Derek Watt, play for the Steelers. Pittsburgh started the 2020 season 11-0 before losing in the wild-card round to the Browns, who advanced to the divisional round for the first time since 1994. Watt is reportedly fond of Titans coach Mike Vrabel, who spent four years on the Texans’ coaching staff prior to arriving in Tennessee.

The 11th-overall pick in the 2011 draft, Watt leaves Houston as a three-time Defensive Player of the Year, five-time All-Pro and member of the NFL’s 2010s All-Decade Team. Watt’s play helped the Texans — a franchise that had no postseason appearances before his arrival — win six division titles over the past decade.

While his sack numbers were down in 2020, Watt was a significant presence in pass defense. His seven pass breakups were his highest total since 2014. He also recorded the second pick-six of his career during Houston’s Thanksgiving Day win over the Lions. Watt also forced two fumbles along with his five sacks and 14 tackles for loss. He managed to play in each of the Texans’ 16 games after missing half of the 2019 season with a torn pectoral.

His best days may be behind him, but the soon-to-be 32-year-old is still a formidable player who should have a significant amount of suitors on the open market. CBS Sportsline has already released its odds on where Watt will play in 2021, with nine of the top-12 projected teams coming off playoff seasons. 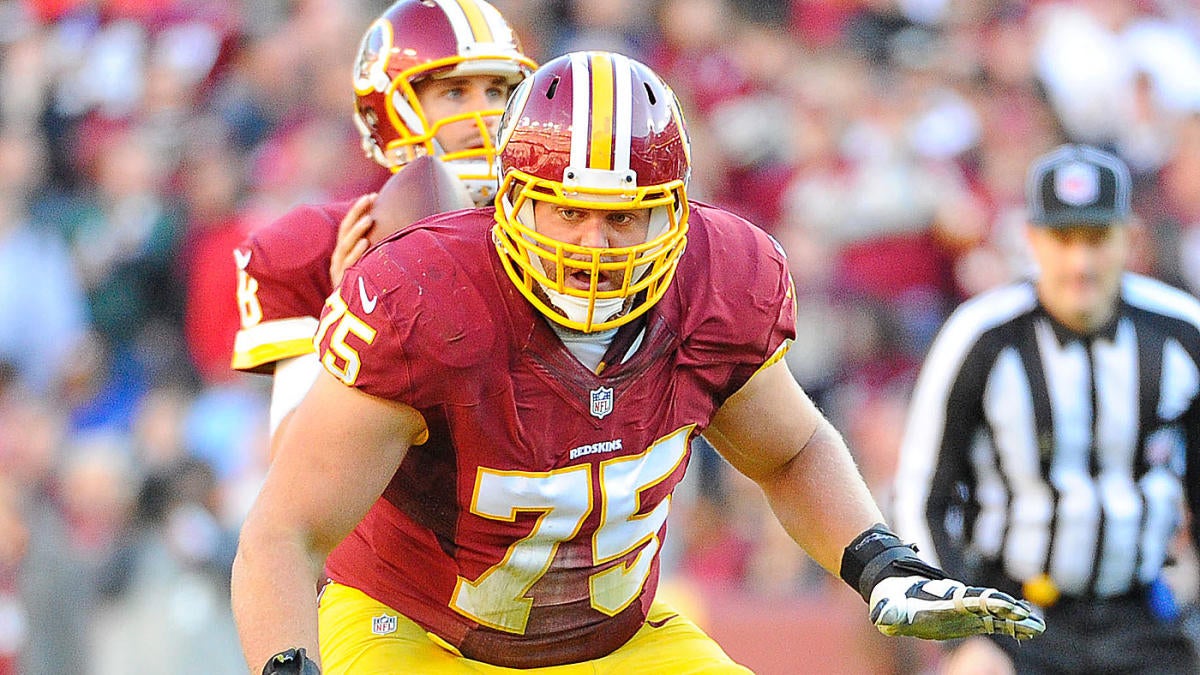 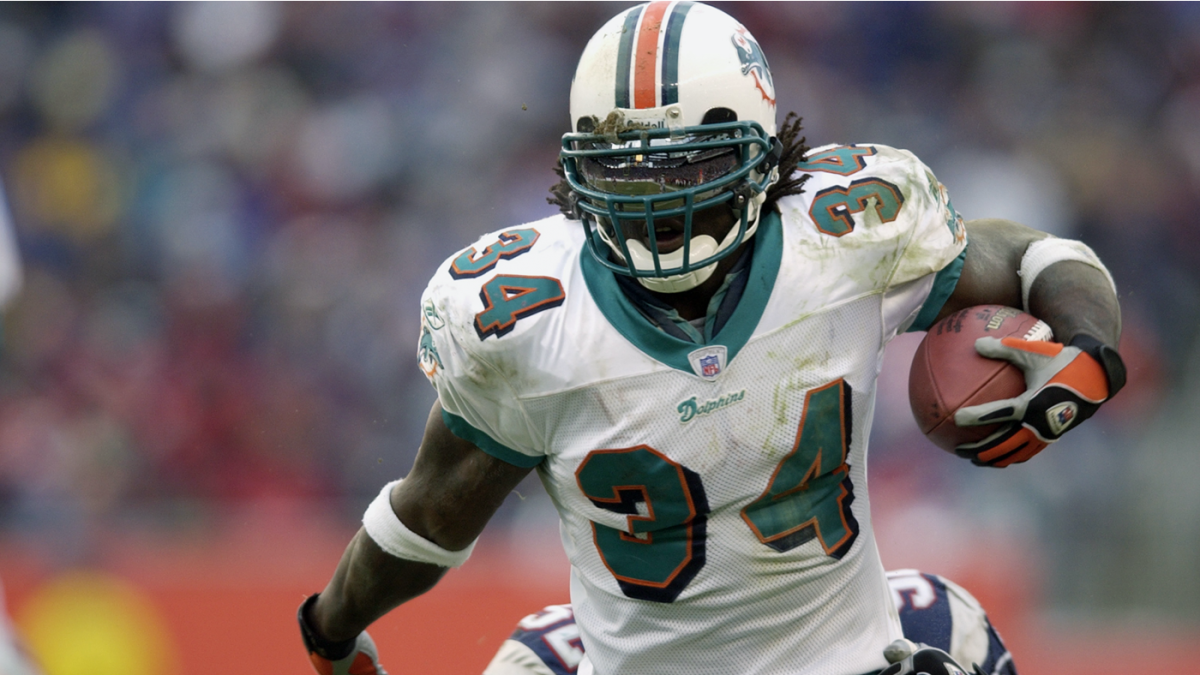