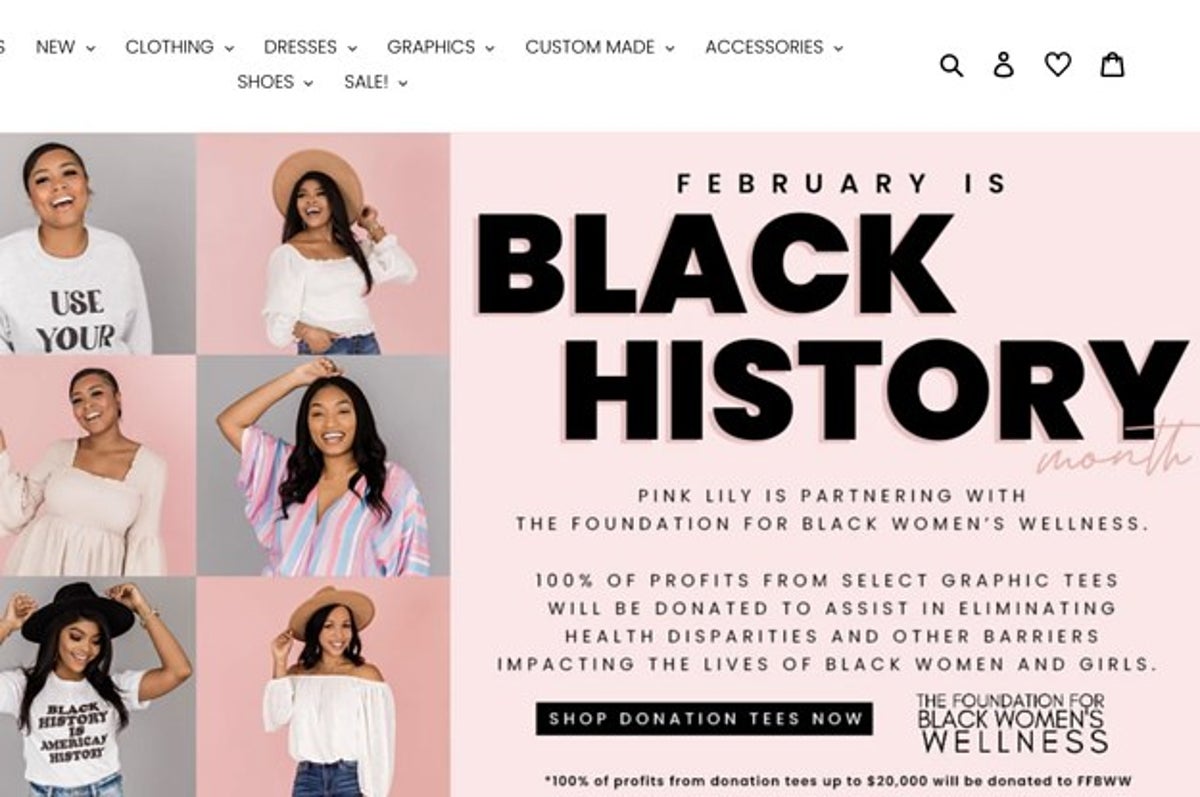 It’s common practice for big brands to ask smaller influencers to create content in exchange for commission and “exposure.” Many Black influencers say that is no longer acceptable.

When Candace Jackson learned that Instagram-famous boutique Pink Lily was looking to partner with Black influencers, she thought her account focused on fashion and parenting tips would be a perfect match. Pink Lily is one of the biggest online retailers on Instagram, with more than a million followers. Jackson is working to build her brand and her business, and a partnership could help increase her followers and revenue.

But there was a catch. A Pink Lily representative, in emails Jackson shared with BuzzFeed News, said that if an influencer has under a certain amount of followers, company policy is to not pay them directly for the content they produce. Instead, in exchange for a campaign, the company gives the influencer free products and provides them with a swipe-up link to earn a 10% commission on anything their followers buy.

This is a common practice in the influencer industry — work for indirect payment and the “exposure” of being associated with a big brand — that is increasingly becoming more controversial. The movement against it is being led in many ways by influencers of color, as many Black creators are more likely to fall below the threshold of followers needed to be paid by a brand than white creators. The debate around Pink Lily, which came during Black History Month, is emblematic of how people who run smaller accounts have been speaking out against the bigger brands with the power to offer these agreements.

One Black influencer who has been vocal about this issue, Kimberly Renee, told BuzzFeed News she’s bothered by how many brands have flocked to Black creators after the police killing of George Floyd, actively seeking “more diverse faces for their own storytelling needs” — but, in her opinion, not compensating them adequately.

“This is particularly problematic, as it reads as if we’re being used as a prop to appease your temporary guilt or address customer complaints without taking real action,” Renee said. “The lack of fair payment (or any payment for that matter) says that you still see us as people to be used up, drained, and exploited.”

Tori Gerbig, who founded Pink Lily, disagrees that this type of compensation is exploitative. She told BuzzFeed News that her company’s policy — not directly paying anyone who has under 50,000 followers the first time it works with them — is based on years of experience and research. If it works with a smaller creator and sees a great return on investment, she said, it adjusts its policy and pays them on a case-by-case basis. But it can’t just pay everyone, she said, adding that she has seen rates for content increase.

“We would love to pay every single influencer that we work with. We don’t have an unlimited budget no matter who it is,” she said. “It’s really hard as a brand owner to just afford to pay every single content creator with the way that the rates have gone over the past few years.” Plus, she added, plenty of smaller influencers agree to this arrangement as a way to “get their foot in the door” with a big brand. She has even done it herself, she said, on her personal page.

“As a brand owner, I don’t think everyone should just get a flat rate getting paid up front,” she said. “You have to almost prove yourself, in my opinion.”

In the case of Pink Lily, many Black nanoinfluencers said they felt they should have been compensated for the value their specific contributions — such as diverse perspectives and experiences — would bring to the brand. Jackson’s sister, Myranda Barnes, also blogs at @honestlymyranda. She has about 1,600 followers and said Pink Lily’s specific solicitation of smaller influencers also bothered her, as did the company’s suggestion, in the email she received, that if she wished she could provide “personal notes to highlight the importance of Black History Month, diversity, or self-love.”

“They want to get all of this free work, and it seems like a great deal for them,” Barnes said. “And then they get to look like they embrace diversity, like they’re uplifting Black voices.”

But for Jackson and other Black influencers, the issue is more nuanced, especially when it comes to Pink Lily’s Black History Month campaign.

CrossFit Is Finally Fed Up With Marjorie Taylor Greene