Former Cowboys defensive lineman adds to his Dallas disdain: ‘I hated going to work for the Cowboys’ 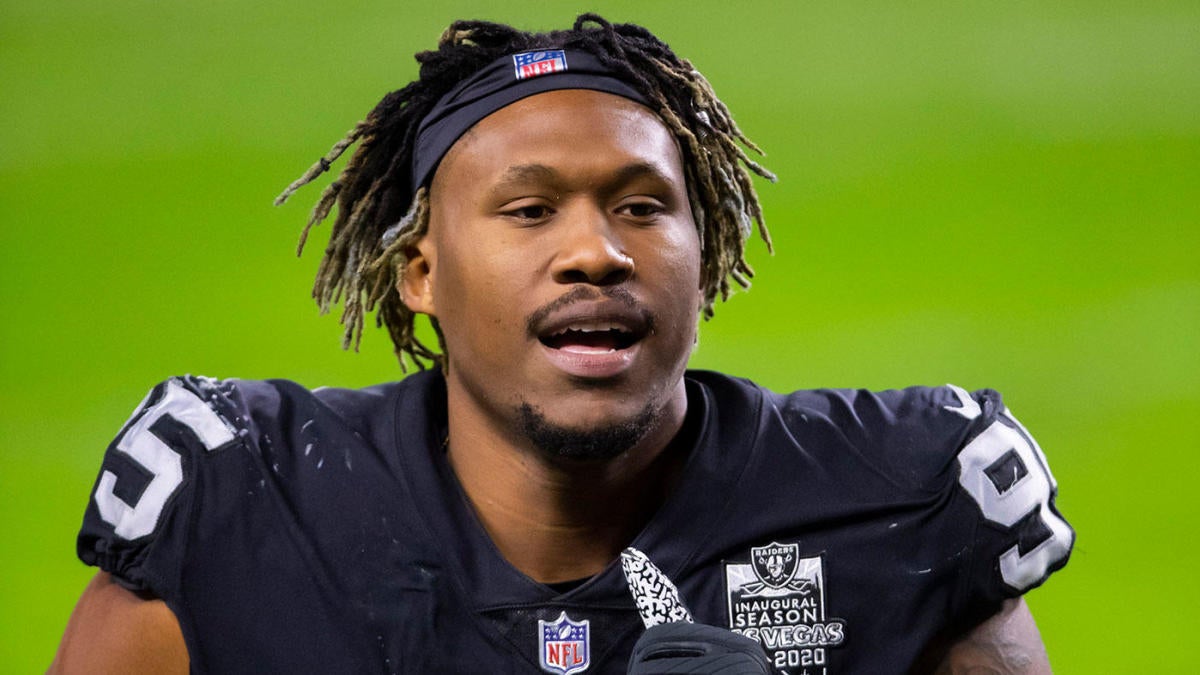 David Irving re-signed with the Las Vegas Raiders last week, a franchise he has played for since the NFL reinstated him last year. While Irving is enjoying his time with the Raiders, the same can’t be said of his previous franchise: the Dallas Cowboys.

Irving, who spent the first four seasons of his career with the Cowboys, didn’t enjoy his time with Dallas — to say the least.

“I hated going to work for the Cowboys,” Irving said, via The Athletic’s Vic Tafur.  “A Cowboy is all hardy har har and all this America’s Team stuff. I belong in Las Vegas with the Raiders.

“You’ve got some real people here who can appreciate a unique specimen like myself. I am a bit different on and off the field, and they understand that. I am comfortable here … not only that, man, but I see a team here with a bunch of good, young players that have been missing a little leadership.”

Irving got his second chance at a return to football with the Raiders after quitting in 2019 after the NFL suspended him indefinitely for violating its substance-abuse policy — his third violation in three years. When Irving quit, he famously filmed himself smoking what appeared to be a blunt while announcing his retirement on Instagram. At the time, Irving had 12.5 sacks — including a career-high seven in 2017 — in 37 career games.

Since being reinstated by the NFL and signing with the Raiders last October, Irving played in two games and just 40 snaps — having four tackles with no sacks and one pressure before injuring his knee in Week 11 of the season. With the Cowboys chapter of his career behind him, Irving is looking for a bounce-back 2021 season with Raiders defensive line coach Rod Marinelli — who was his defensive coordinator with the Cowboys. 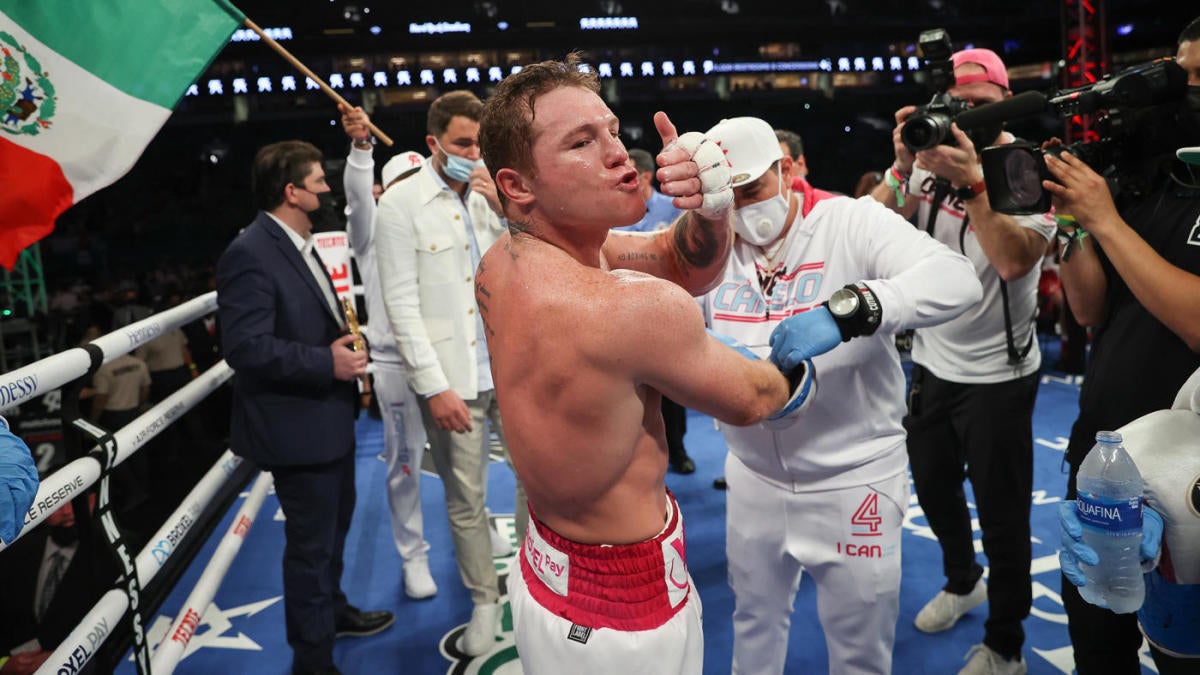 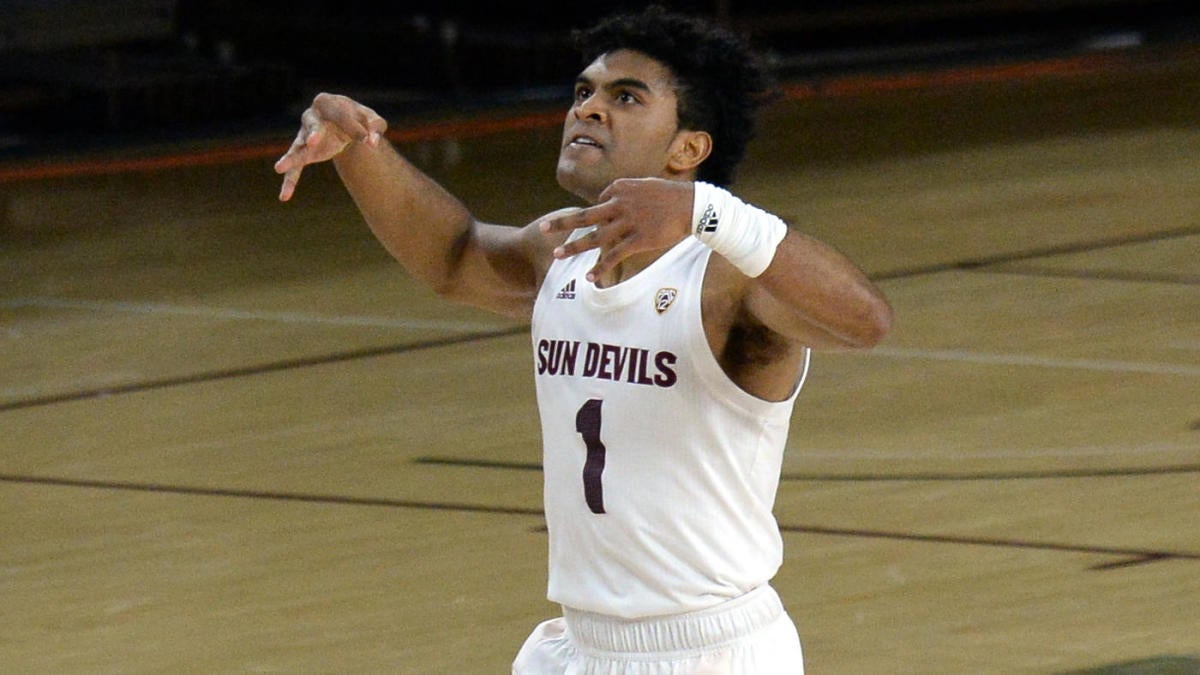 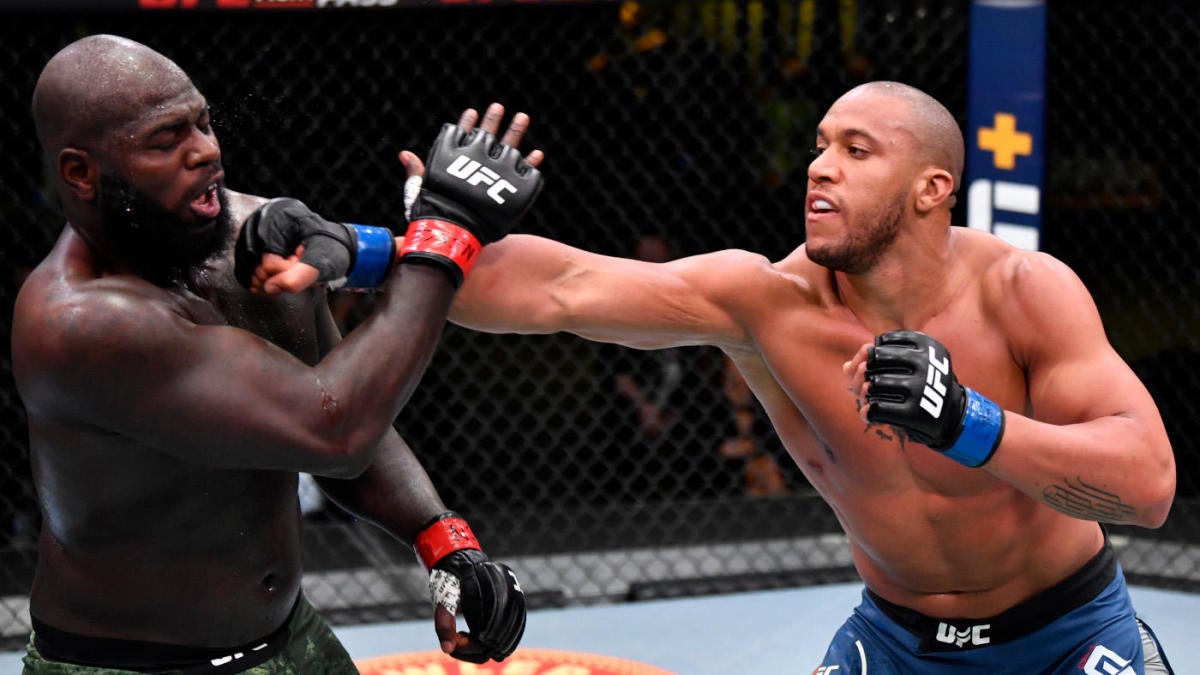 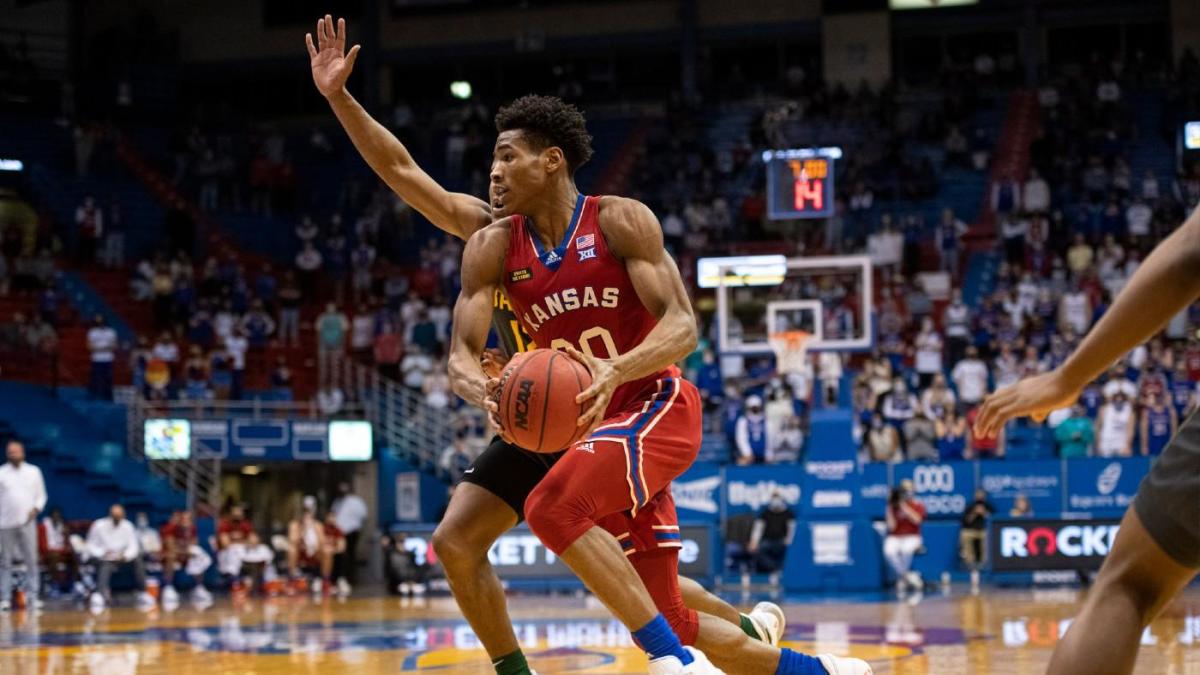 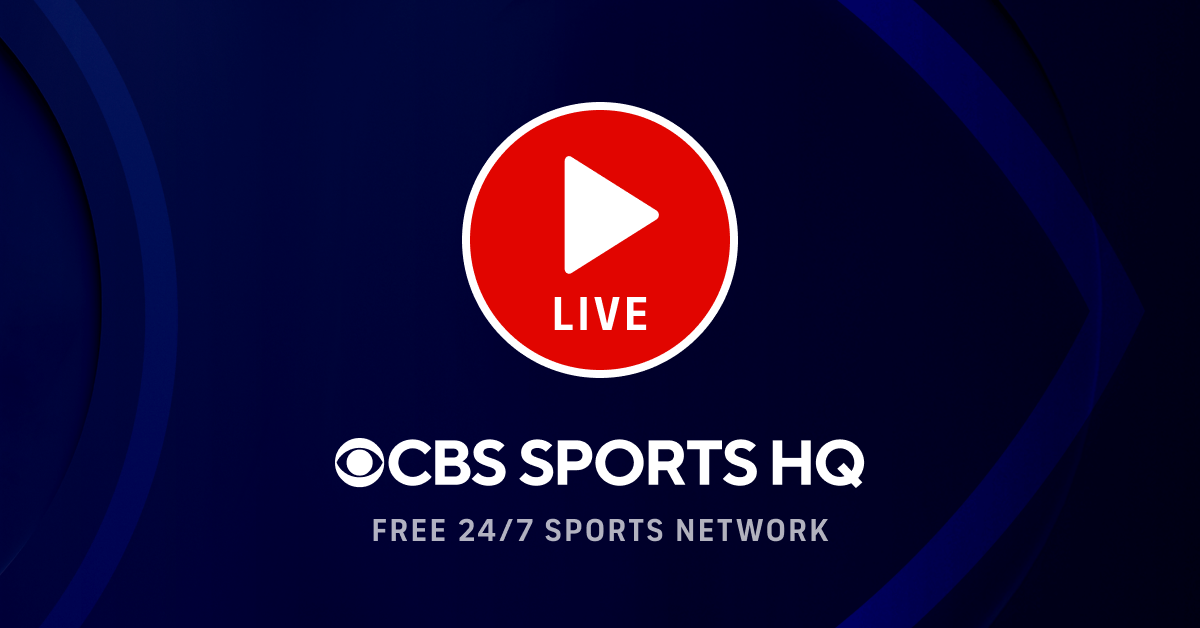 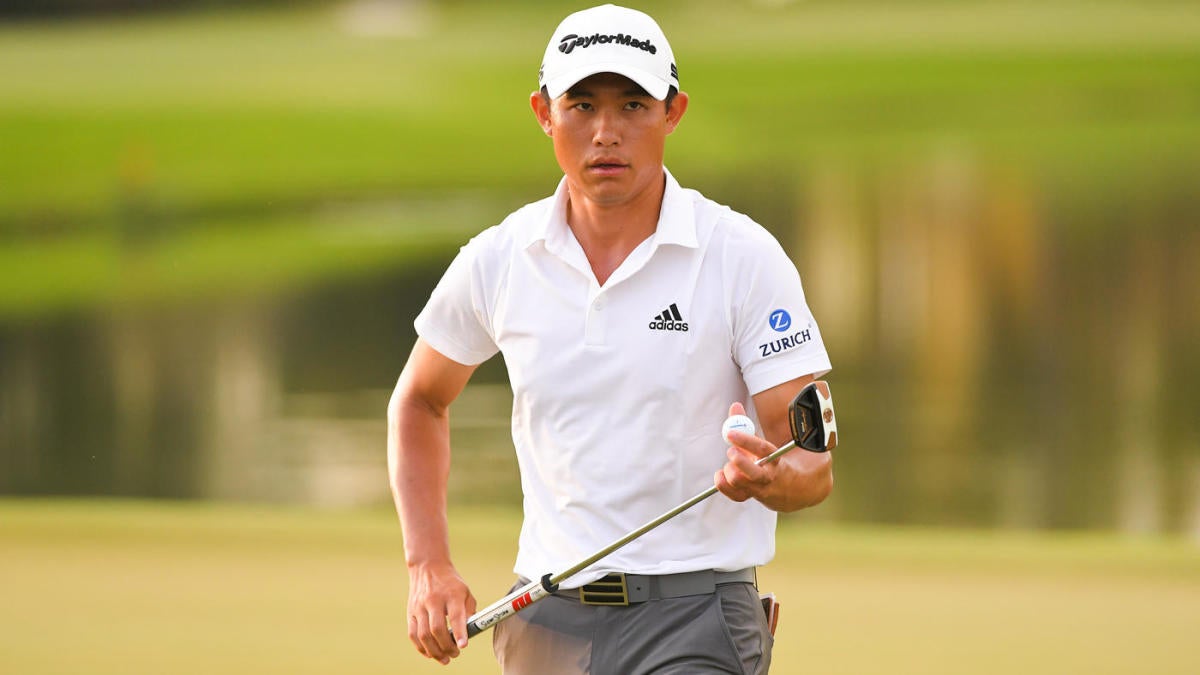