Extreme Cold Killed Texans in Their Bedrooms, Vehicles and Backyards 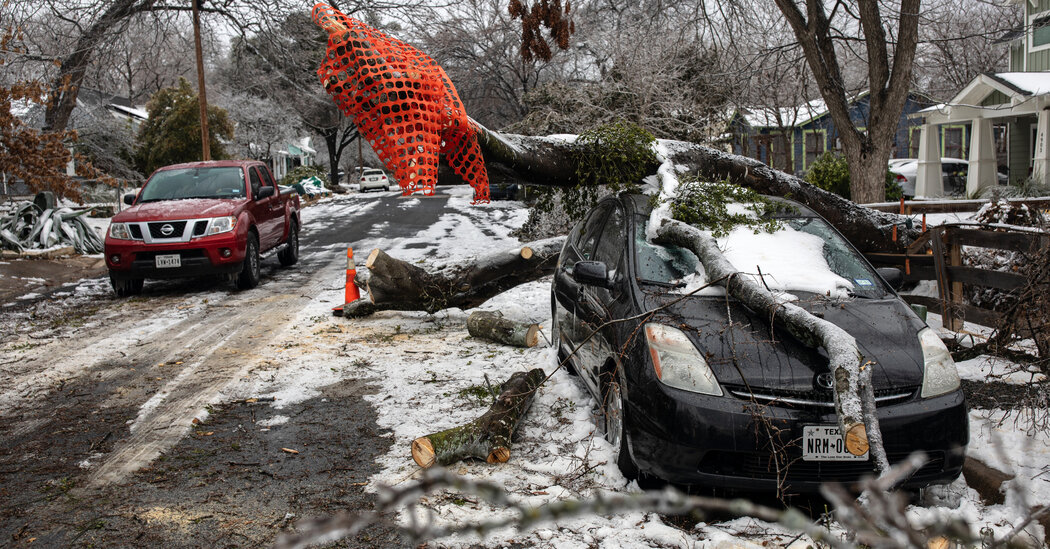 SAN ANTONIO — Carrol Anderson spent much of his life in Southeast Texas, where the most feared natural disasters spin up from the Gulf of Mexico during the warm months of hurricane season. But last week, Mr. Anderson, a 75-year-old who breathed with the help of oxygen tanks, knew that a different kind of storm was heading his way.

To prepare, he ordered a fresh supply of oxygen that his stepdaughter said never arrived.

There was a spare tank, however, in the pickup outside his one-story brick house in Crosby, Texas, just northeast of Houston. So when Mr. Anderson, an Army veteran who went by Andy, was found dead inside his truck on Tuesday, his stepdaughter figured he had gone outside to retrieve it.

Mr. Anderson’s main tank, back in the house, runs on electricity, and the power had gone out the night before as a deadly cold descended on much of Texas. While the final tally could be much higher, Mr. Anderson was among at least 58 people who died in storm-affected areas stretching to Ohio, victims of carbon monoxide poisoning, car crashes, drownings, house fires and hypothermia.

In Galveston County, along the Texas Gulf Coast, the authorities said two residents had died from exposure to the cold and one person from possible carbon monoxide poisoning. Four other deaths remained under investigation and were possibly linked to the frigid weather.

Judge Mark Henry, the county’s top elected official, said he would have evacuated some of his most vulnerable residents in advance of the winter storm had he known that power outages would plunge the county into darkness for a few days. He said the Electric Reliability Council of Texas, which manages the state’s power grid, had warned only of rolling blackouts. Instead, most residents were without power for at least 48 hours.

“We would have been happy to order an evacuation if we’d been told Sunday the power was going to go out and stay out for four days,” he said, noting the county is more accustomed to ordering evacuations in advance of hurricanes.

A spokeswoman for Ercot said on Friday that the surge in demand stressed the power grid, a crisis so dire that the “local utilities were not able to rotate the outages.”

At its height, about four million Texans were without power this week as temperatures plummeted to the teens and single digits. About 165,000 remained without electricity on Friday, though millions were still without running water or under notices to boil their tap water.

Still, there were signs of relief. In hard-hit Austin, City Manager Spencer Cronk said on Friday that more than one million gallons of water would arrive over the next two days. The city plans to set up distribution centers, and Mr. Cronk said water would be delivered to the city’s most vulnerable citizens, such as older people and those without homes.

Greg Meszaros, the director of Austin’s water utility, said he expected that most residents would have their water pressure restored over the weekend. Boil water advisories should be lifted sometime next week, he said.

Coming into clearer view were the dimensions of a public health crisis exacerbated by poverty, desperation and, in some cases, a lack of understanding of cold-weather safety. Texas hospitals and health providers saw more than 700 visits related to carbon monoxide poisoning between Monday and Wednesday. Thayer Smith, division chief with the Austin Fire Department, said his city had seen dozens of incidents of toxic exposure from people burning charcoal in their homes.

The weather also hampered the response to the coronavirus pandemic. The White House on Friday said six million doses of coronavirus vaccines had been held up because of snowstorms across the country, creating a backlog affecting every state and throwing off the pace of vaccination appointments over the next week.

In Texas, hospitals spent the week grappling with burst pipes, power outages and acute water shortages, making it difficult to care for patients.

In Abilene, authorities said a man died at the Hendrick Medical Center after he was unable to get dialysis treatment at the site. Large amounts of filtered water, in addition to electricity and heat, are required to properly provide care for dialysis patients, and water at the hospital was shut down, said Cande Flores, the Abilene fire chief.

Chief Flores said that at least four people had died in Abilene as a result of the state power grid failure, including a homeless man who died from exposure to the cold, a 60-year-old man who was found dead in his home and an 86-year-old woman whose daughter found her frozen in her backyard.

Elsewhere in the state, a 69-year-old man was found dead inside his home in a rural community south of San Antonio, where he lived alone. He did not have electricity, and the authorities said his bedroom was 35 degrees when they found him.

In Houston, an Ethiopian immigrant died in her idling car, which was parked in her garage, where she sat while charging her phone. She was talking to a friend when she started to feel tired.

“She tried to drink water,” said Negash Desta, a relative by marriage to Etenesh Mersha, who died. “After she told her friend she couldn’t talk anymore, there was no response after that.”

The friend tried to call the police in Houston but did not have an address, Mr. Desta said. The friend turned to Facebook, where she found Mr. Desta. Hours later, he eventually received a message about what had happened and alerted the police. They found an entire family, poisoned.

“When they get in, they found the mother and daughter were just dead and the son and father alive. They had all fainted,” he said, adding that the car had still been running. The daughter, Rakeb Shalemu, was 7 years old.

Ms. Mersha’s husband and 8-year-old son were hospitalized. Mr. Desta said that the husband has since been released and that the boy, Beimnet Shalemu, was still in the intensive critical unit.

Near Houston in Conroe, Texas, an 11-year-old boy, Cristian Pineda, was found dead in his bed on Monday morning. His family had no power the night before, and the parents, the boy and his siblings had huddled together in one bedroom, Lt. James Kelemen of the Conroe Police Department said on Friday.

Like Mr. Anderson and Ms. Mersha and her family, Cristian was the focus of a hastily assembled GoFundMe page. It requested donations to cover the expenses of his burial in Honduras, where his family is from. It had raised more than $38,000 as of Friday afternoon.

The page showed a picture of a boy in a thin red hoodie, smiling and standing in the snow.

On Tuesday, while Mr. Anderson’s wife was mopping up their living room after a frozen pipe burst, he walked to the garage to try to get a generator going, hoping he could help clean up with a Shop-Vac.

His wife would not know until later that he had walked to his truck in search of oxygen, said his stepdaughter, Brandi Campanile. It was 19 degrees. His spare oxygen tank, it would turn out, was empty.

“He was trying to get oxygen and it was just a losing battle,” Ms. Campanile said on Friday. “Texas is not meant to handle freezing temperatures. It’s not something that happens out here.” 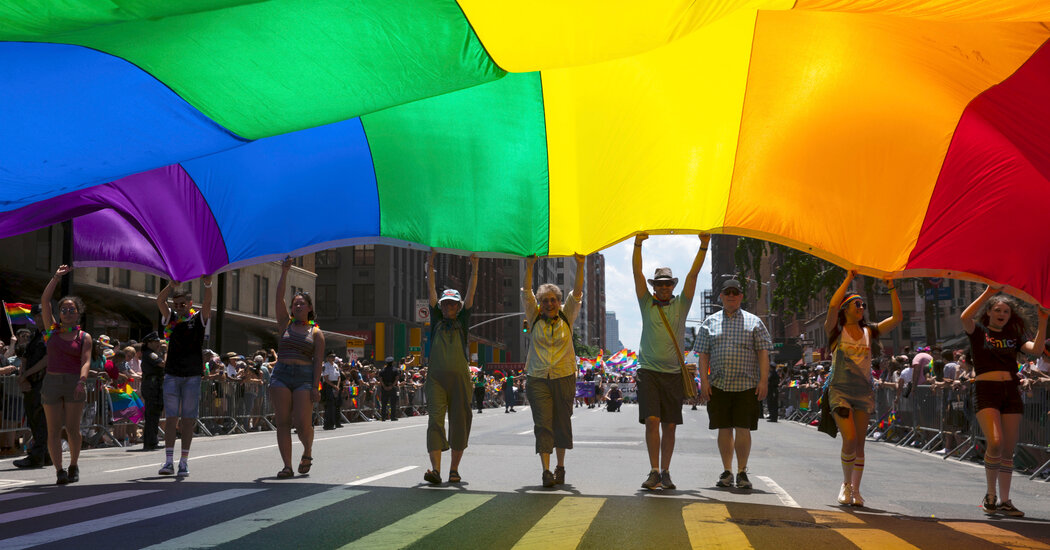 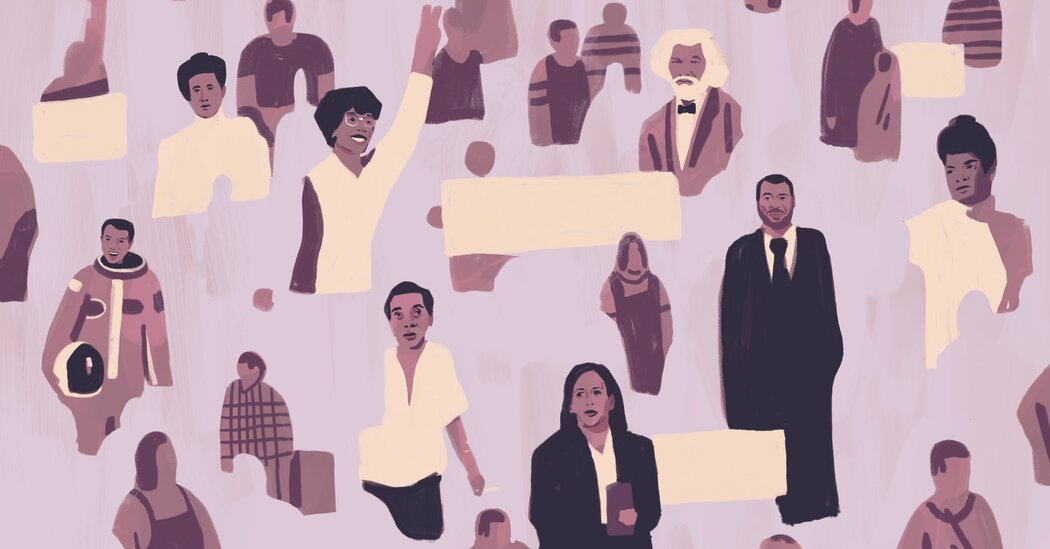 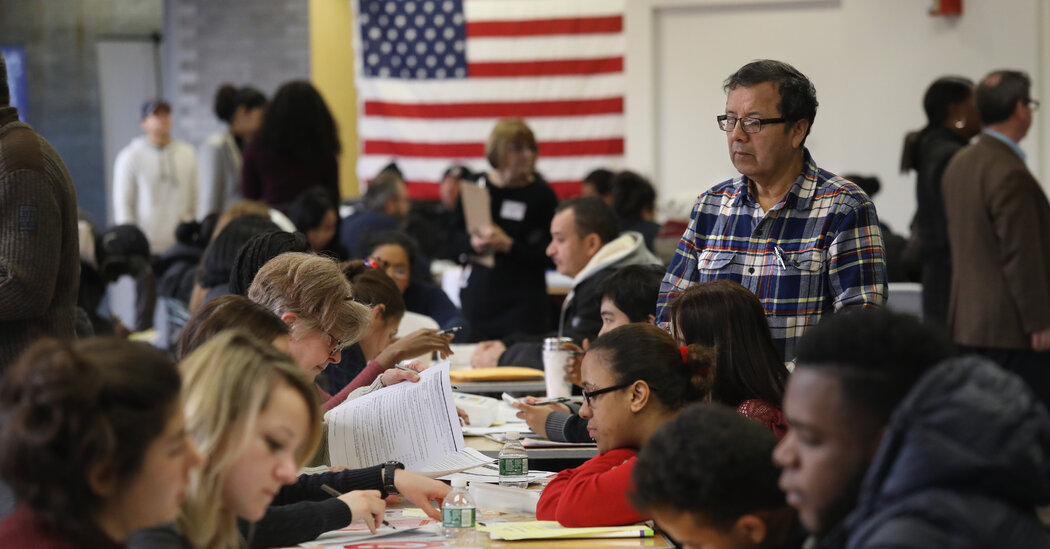 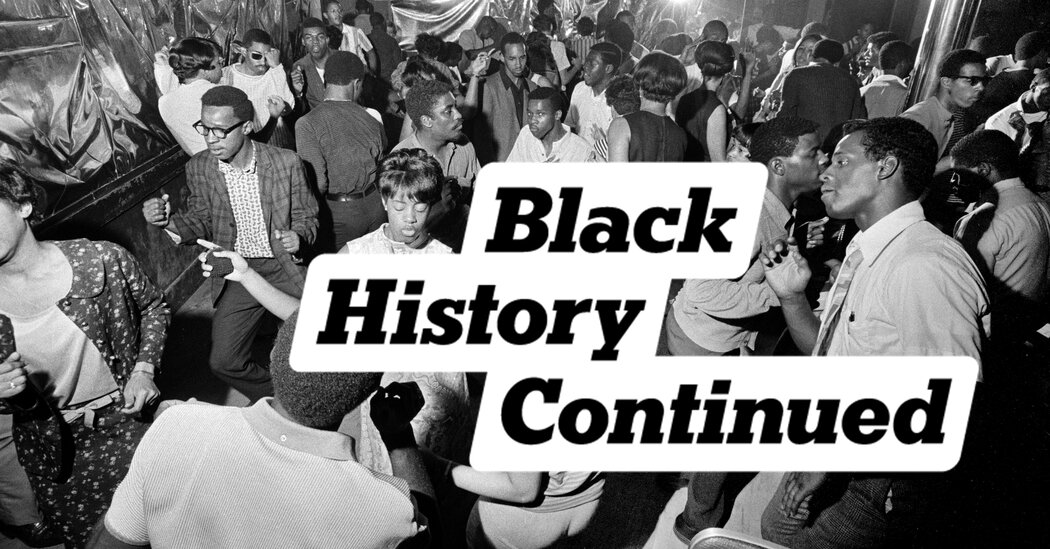 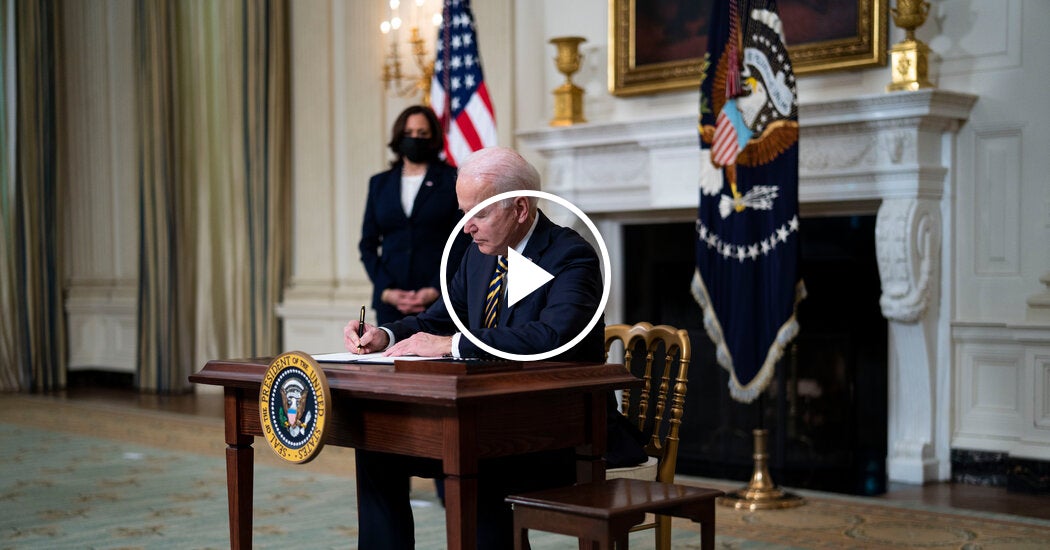 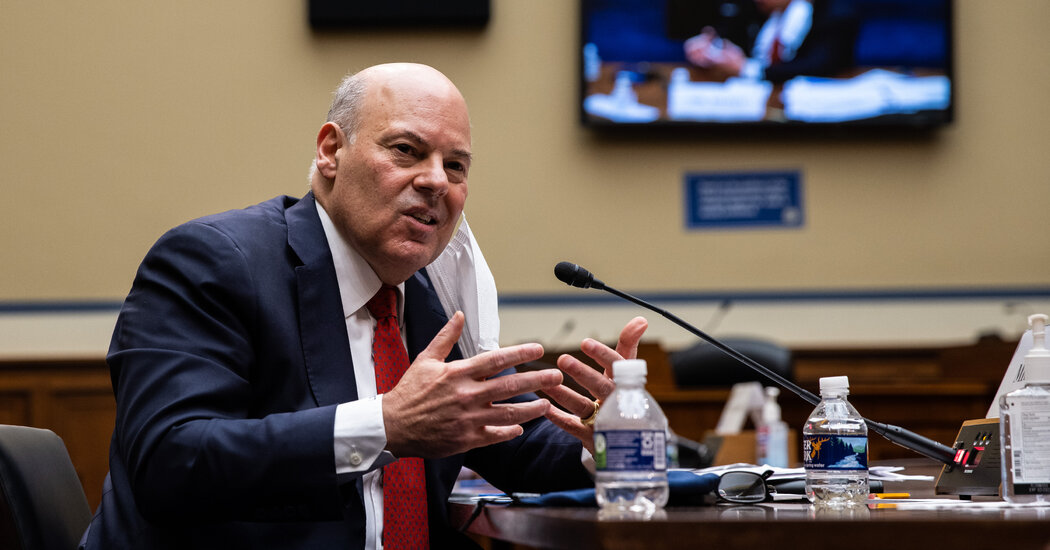