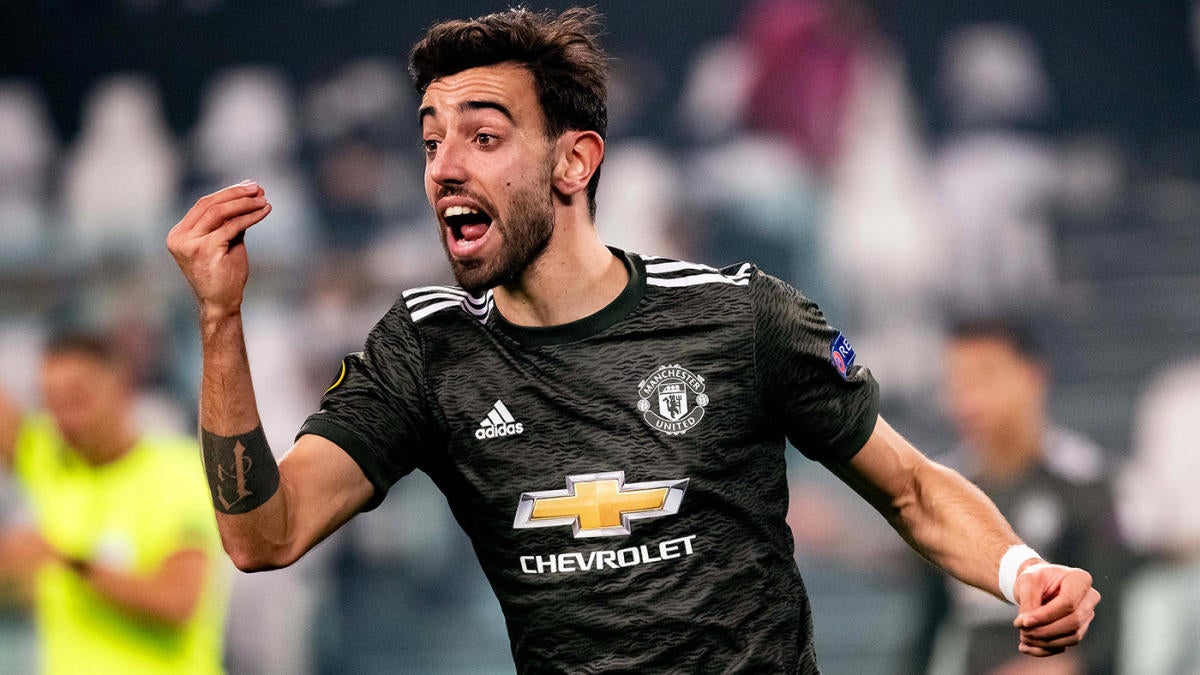 The UEFA Europa League is back with a bang and the round of 32 first leg clashes threw up glut of goals on Thursday as the likes of Manchester United, Tottenham Hotspur, Roma and Rangers all put themselves in a strong position for the second legs.

However, it was not such a positive evening for AC Milan, Bayer Leverkusen, Napoli and Lille as all four failed to give themselves an opening leg advantage. Elsewhere, Arsenal drew 1-1 away at Benfica, former winners Shakhtar Donetsk and Villarreal picked up away wins and Molde shred a six-goal thriller with TSG 1899 Hoffenheim.

Round of 32first leg scores

Here are some winners and losers from this week’s games.

Ole Gunnar Solskjaer’s men recorded arguably the most impressive result of the night with a thumping 4-0 win away at Real Sociedad. Bruno Fernandes scored twice while Marcus Rashford and Daniel James also got in on the act at Juventus Stadium in Italy with COVID-19 laws disrupting the scheduling. It was out of character for the Spaniards but a commanding victory all the same for the Red Devils.

Far from terminal to Milan’s hopes of progression, the Italians still threw away the lead twice and could only draw against their Serbian hosts. A Radovan Pankov own goal and a Theo Hernandez penalty twice put the Serie A outfit in front only for Guelor Kanga’s spot kick and Milan Pavkov’s late strike either side of a Milan Rodic double booking to keep things alive heading into leg two at San Siro.

Gareth Bale was among the scorers as Spurs opened up a 4-1 advantage against Wolfsberger AC in Hungary. The Wales international joined Heung Min Son, Lucas Moura and Vinicius on the scoresheet as Jose Mourinho’s men put their league struggles behind them with some European tonic. Bale also notched an assist as Michael Liendl continued his impressive scoring run for the home side.

🗣️ Jose: “We had to come and win, we had to come to play with ambition, which we did.”#THFC ⚪️ #COYS pic.twitter.com/aFkHwQTywL

Loser: Leverkusen battle back to throw it away

The Germans have not lost their almost institutionalized knack for throwing away advantageous positions and they ended up losing a seven-goal thriller despite fighting back from 3-0 down. Young Boys raced into a 3-0 half-time lead in Switzerland, but the Germans hit back and were level midway through the second half as they continued their prolific attacking form in Europe with Patrik Schick at the double. However, it was the Swiss who claimed the winning goal with a late clincher from Theoson Jordan Siebatcheu (two goals) that leaves Peter Bosz’s men with work to do in the return leg.

The Italians’ trip to Braga looked tough on paper but Edin Dzeko and Borja Mayoral goals at either end of the game gives Paulo Fonseca’s side a nice advantage heading into the second leg. The Portuguese also had Ricardo Esgaio sent off 10 minutes into the second half as they gave themselves an uphill task in leg two.

Loser: Napoli not at the races

Down 2-0 away at Granada inside of 21 minutes after a Kenedy goal and assist, Napoli have it all to do in leg two when they go back home. Gennaro Gattuso’s men scraped through at the end of the group stage and their Serie A campaign could do with their full focus and now they have this extra challenge to contend with.

Winner: Rangers rise to the occasion

Steven Gerrard’s took the lead with half-time approaching in Belgium only to find themselves 2-1 down at the break as Europe League life came at them fast. Scott Arfield levelled again before Antwerp went in front once more and it was late Ryan Kent and Borna Barisic goals that saw them through against their 10 men hosts as Abdoulaye Seck saw red.

Loser: Lille lose it late on

When Timothy Weah found the net with 18 minutes to go, it looked as if Christophe Galtier’s men might sneak a first leg win, but a dubious penalty converted by Dusan Tadic and a Brian Brobbey strike at the death turned the game on its head and now Les Dogues head to the Netherlands needing to replicate their San Siro brilliance from the group stage. Although the Dutch were not unworthy winners, it was a harsh blow for LOSC and they will now attempt to keep their Ligue 1 title bid on track before returning to their European mission. 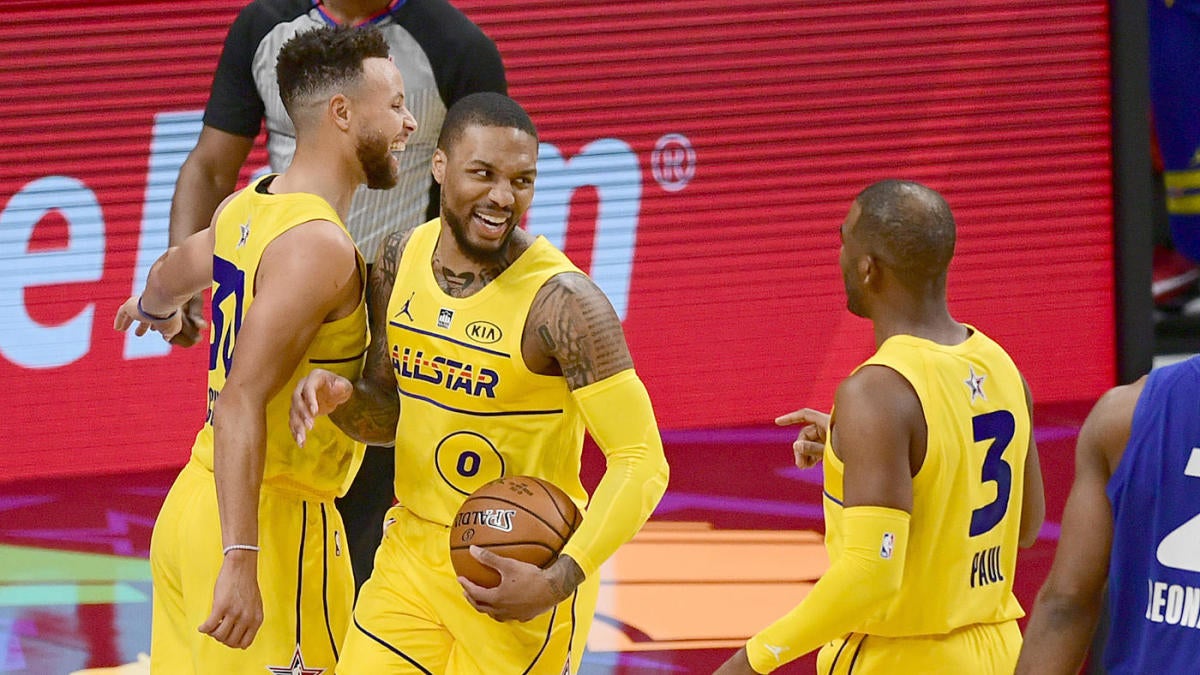 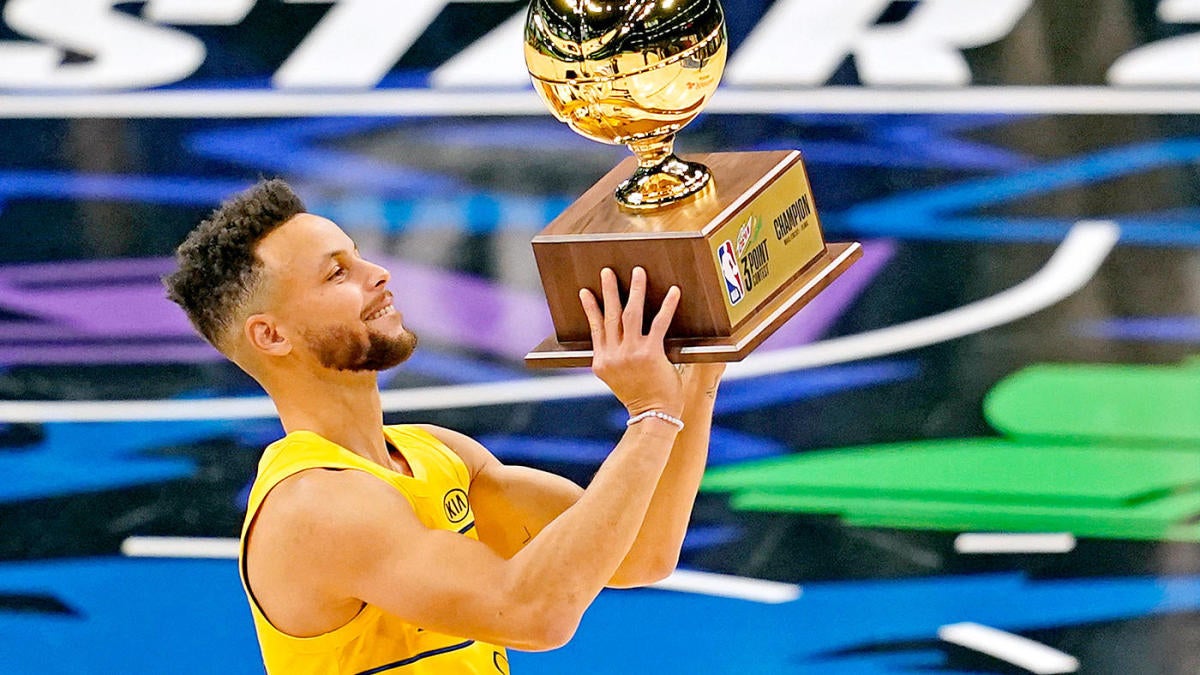