Cade Cunningham, the projected No. 1 pick in 2021 NBA Draft, out with ankle injury for Oklahoma State vs. WVU 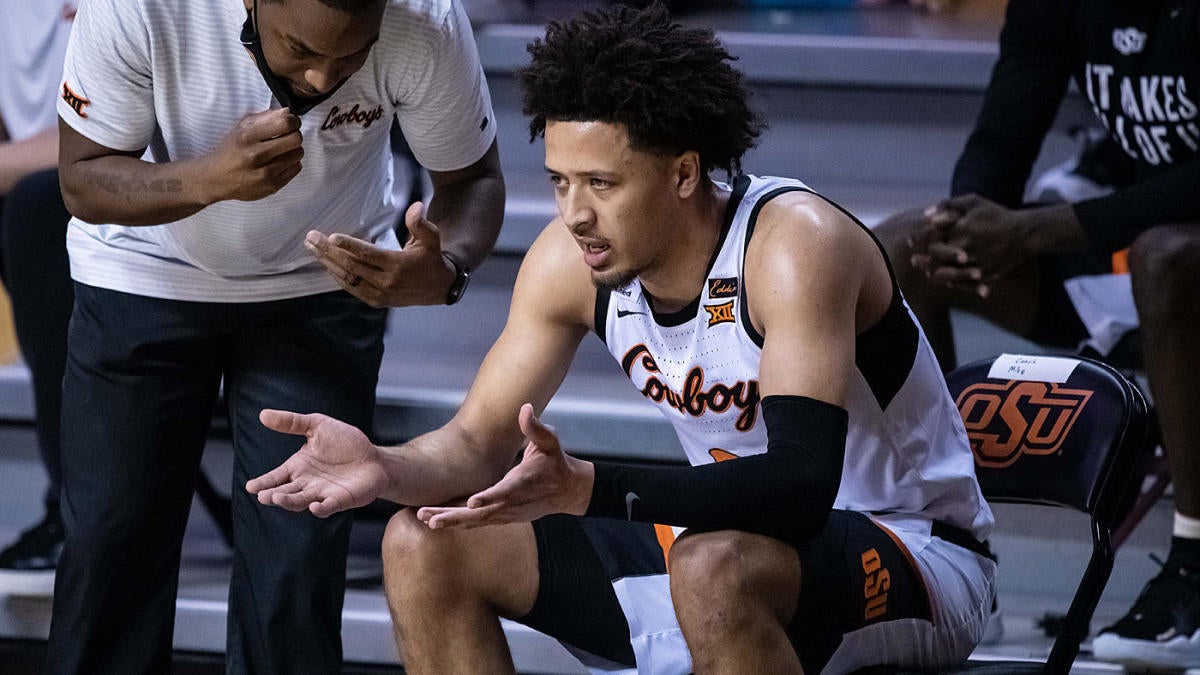 No. 17 Oklahoma State will be without its star Cade Cunningham on Saturday when it faces No. 6 West Virginia on the road Saturday in its Big 12 regular season finale.

Cunningham suffered a sprained ankle in the final moments of Thursday night’s 81-70 loss to Baylor and was initially considered questionable for Saturday’s game. Cowboys coach Mike Boynton didn’t have any initial test results in his postgame press conference but did indicate the plan was to be cautious with Cunningham’s status as they are “first and foremost worried about his future” as the potential No. 1 overall pick in the 2021 NBA Draft.

On Saturday, Boynton had some good news and bad news for Oklahoma State fans. According to Dave Hunziker, the play-by-play voice for Oklahoma State, Boynton said the ankle injury is “not serious” but the Cowboys will be holding Cunningham out for the West Virginia game.

Mike Boynton has just told us that Cade Cunningham will not play today. His ankle injury is not serious but they will hold him out for today’s game at WVU. Isaac Likekele is also out.

This is obviously a huge development for Saturday’s game as it completely changes the face of an Oklahoma State team that runs pretty much everything offensively through its star player. Cunningham was electric during a five-game winning streak that helped propel the Cowboys safely into the NCAA Tournament picture with a quality win against Texas Tech and a Bedlam sweep of Oklahoma. Currently, Oklahoma State is a No. 4 seed in Jerry Palm’s latest Bracketology.

The decision to hold Cunningham out should not come as a huge surprise considering the stakes of the next games compared to Saturday’s regular season finale. The Big 12 tournament begins next Wednesday but Oklahoma State has already secured a top six spot in the field to get a bye into Thursday’s quarterfinals. Instead of risking further injury to that ankle, Cunningham can continue to go through treatment so he’s as close to full health as possible for the postseason. 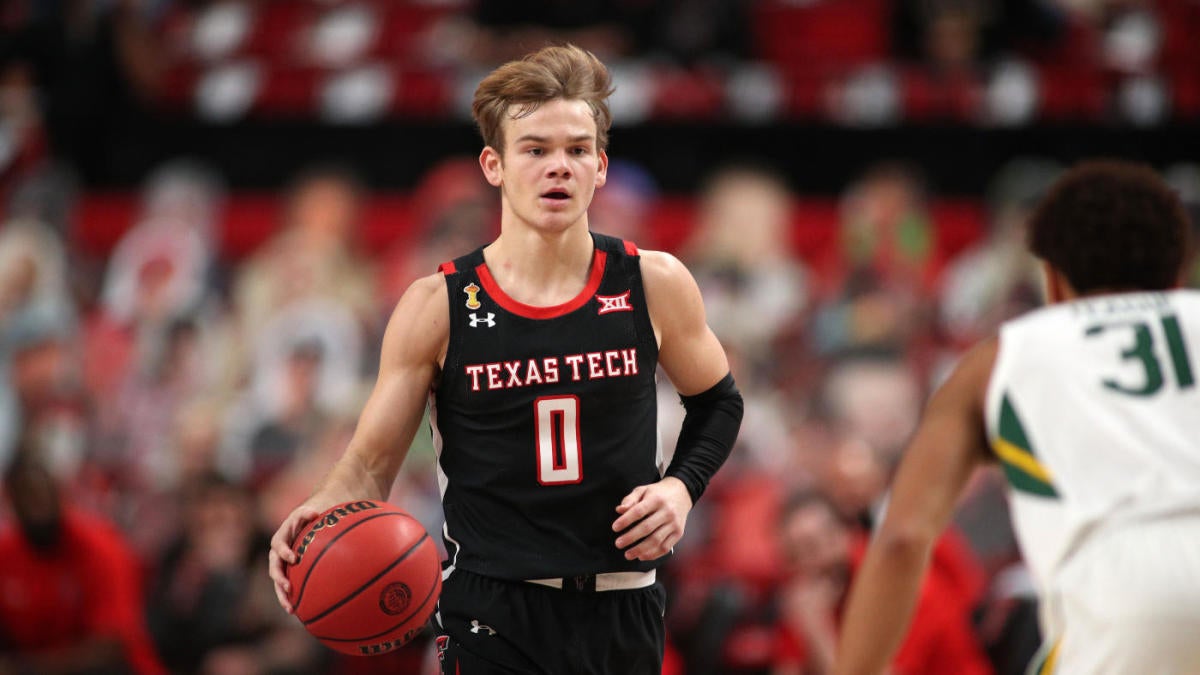