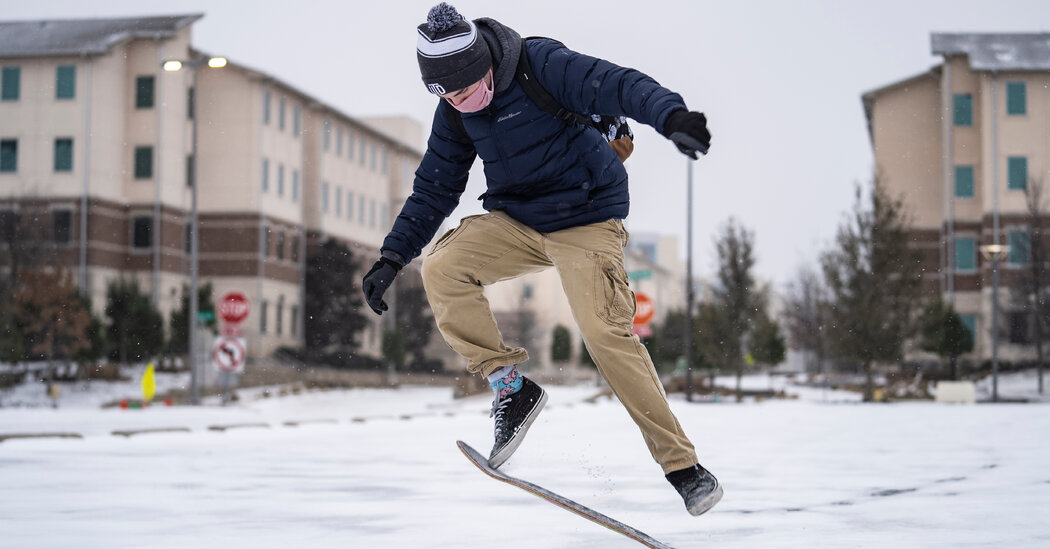 Before last week, Texas wasn’t much known for dangerous winter weather, or for being well practiced at coping with it. More than 120 accidents were reported on slick roads in and around Houston Sunday night.

Still, some Texans have been embracing the shock of snow, ice and frigid temperatures with the kind of gusto that could only come from the Lone Star State.

“Oh — medium-rare is the way to go,” said Ryan Villanueva, 20 of Weslaco, in the Rio Grande Valley, who shared his wintry grilling technique on Twitter. “If it’s more than well or well done, that’s a piece of rubber.”

Mr. Villanueva was describing the four 1½-inch rib-eye steaks he had just grilled on his barbecue as snow fell all around him Sunday night. “I wanted to cook something nice for my family.”

Starting the fire in the cold was not easy. “It’s a little bit of trouble trying to get it started, because the wind is blowing, you’re there with trembling hands and cold matches that are damp for whatever reason,” he recalled. Mr. Villanueva finally got the fire going with the help of some odorless charcoal lighter fluid. The end result: “It was very good.”

“Lady Bird did not like it,” Victoria Martinez, 26, said of her cat’s response to the snow. But Lady Bird’s partner, LBJ, “wanted to run around the yard,” she said.

“Their personalities are complete opposites,” said Ms. Martinez, who plans to study marriage and family therapy.

Christoph Schittko was in uptown Dallas on Sunday, on his way to a park to go sledding with his wife and son, when a car, and then two skiers, passed them. Mr. Schittko’s reaction: “I was laughing out loud.”

Ian Camfield, a radio broadcaster originally from England, posted a picture of the outdoor swimming pool at his apartment complex in Dallas.

He has a podcast about how much he loves America, and the cold weather has brought inquiries from back home. Mr. Camfield said he had been called by radio stations and friends, asking for dispatches about the snow in Texas. “I think they’re just fascinated with it,” he said.

The purest expression of delight may have come from Maeven Evans, 19 of Lewisville, Texas, about 30 minutes north of Dallas. In a short video, Ms. Evans smiles and lip-syncs the lyrics to a song: “It’s just water.”

“I picked that song,” she said, “because in Texas, if the meteorologist says snow, it usually turns into water.”

This time, it was snow — but it wasn’t the kind you could pack into snowballs, Ms. Evans discovered. No matter: She and her roommate used large plastic container lids to fling the stuff onto one another —  a snowball fight without snowballs.

“Just make do with what you have,” she advised her neighbors. “There is no telling when we’ll get snow like this.” 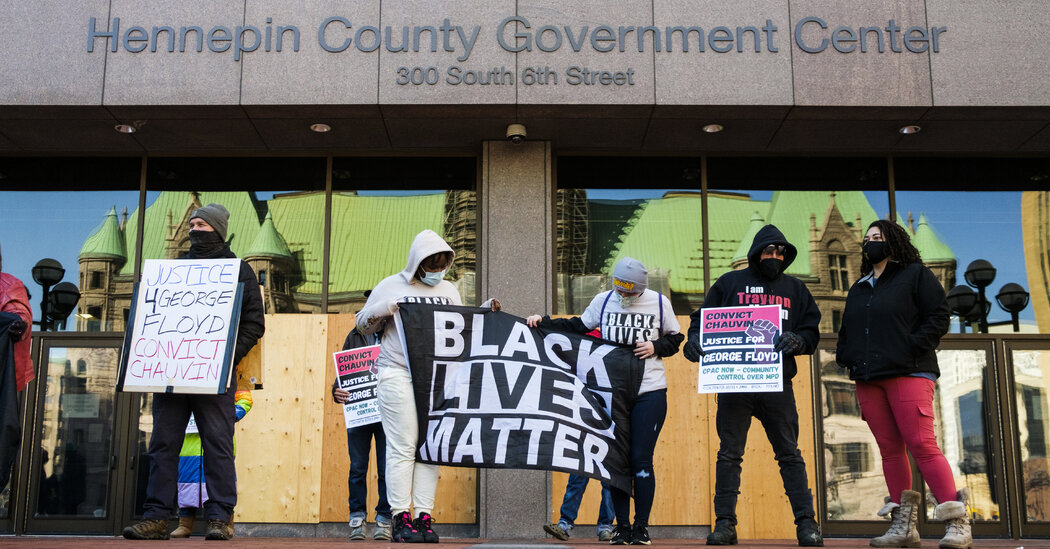 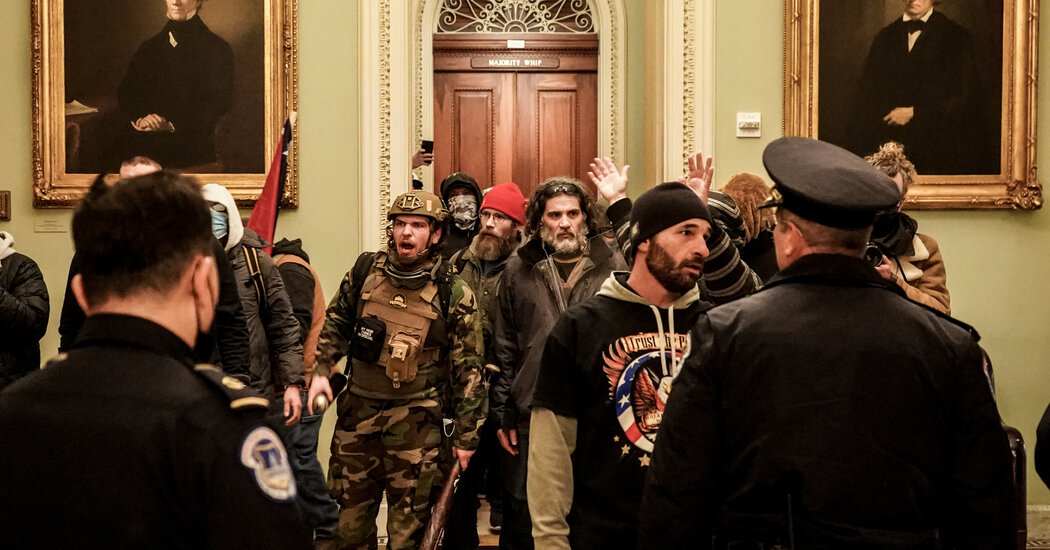 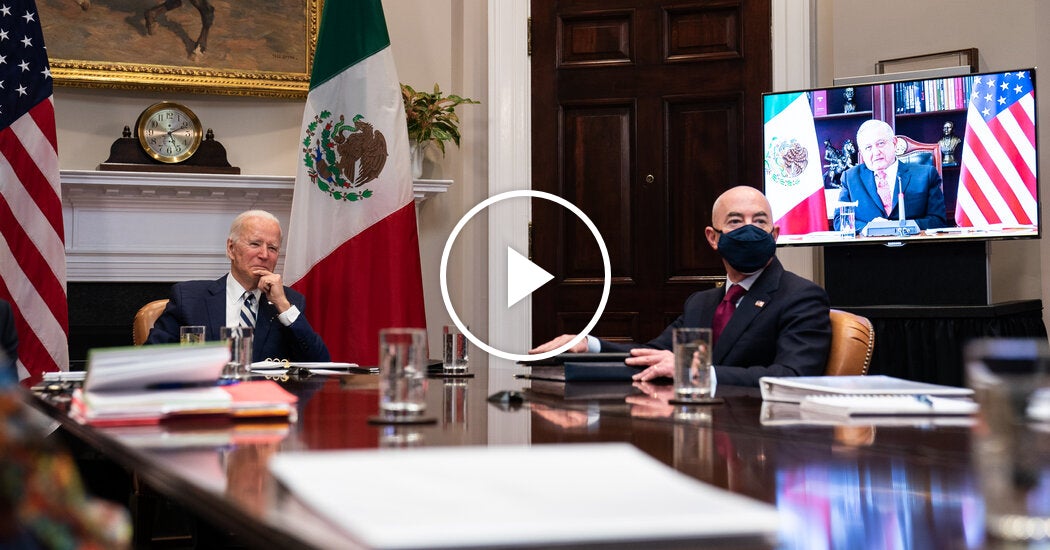