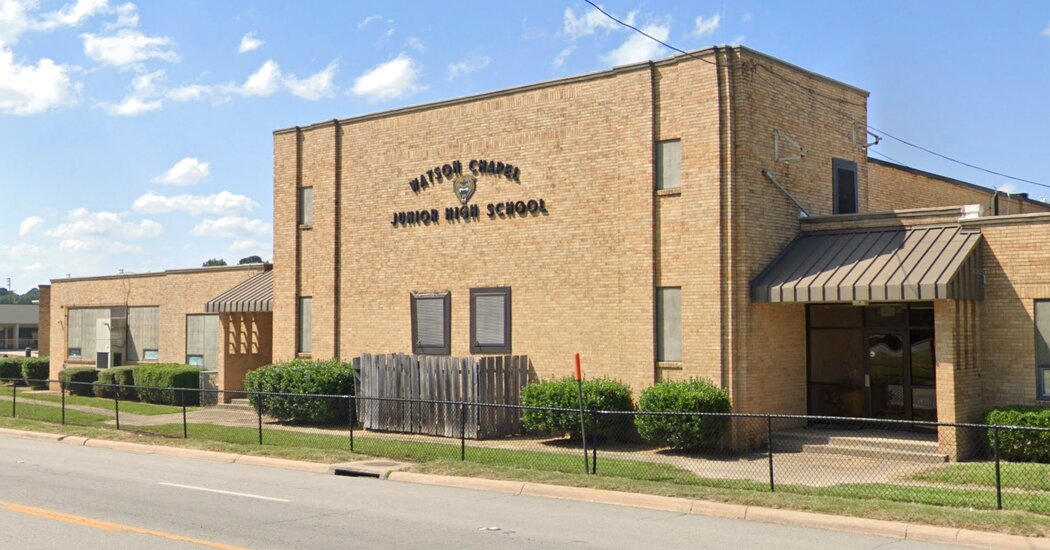 A shooting at a junior high school in Pine Bluff, Ark., left one student injured on Monday, the school district said.

At 11:37 a.m., the Watson Chapel School District said on Facebook that there had been a shooting at Watson Chapel Junior High School. The school was locked down, the district said, and the Jefferson County Sheriff’s Departments and the Pine Bluff police were at the scene.

A few minutes later, the school said that the shooting was “an isolated incident” and that the parent of the injured student had been notified. The student’s condition was not immediately clear. The school district and the Pine Bluff police did not immediately respond to requests for comment. Just after noon, the district said in another post, “All students are safe!”

Monday was the first day of a return to in-person instruction for the district, which had been conducting online learning following a week of subfreezing temperatures and two snowstorms that caused leaks and line breaks from a lack of water pressure. 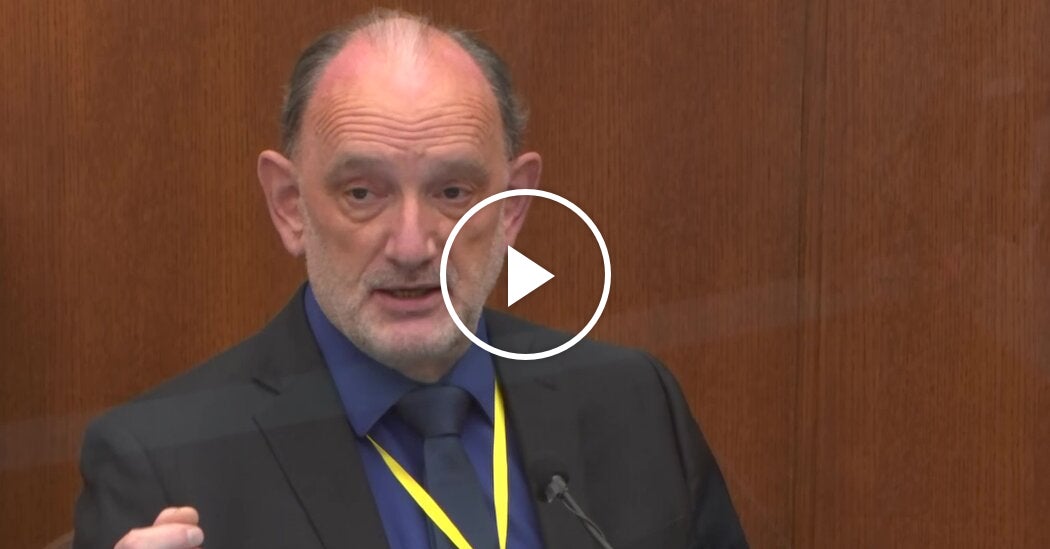 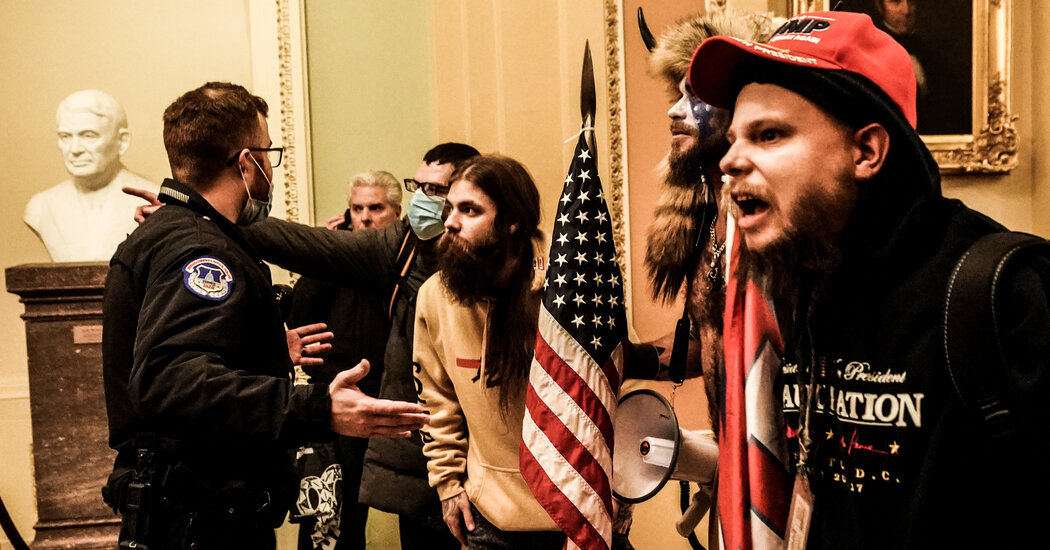 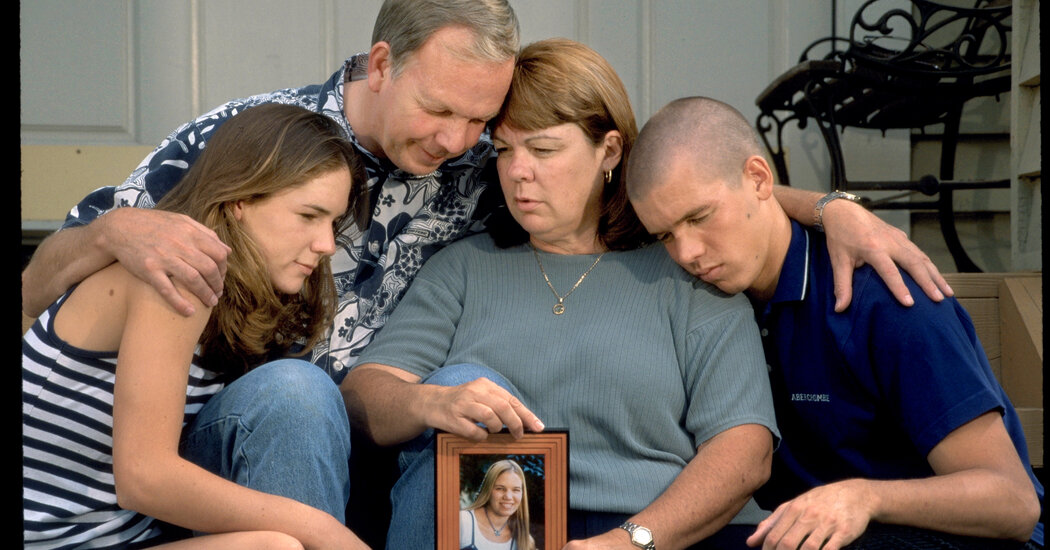 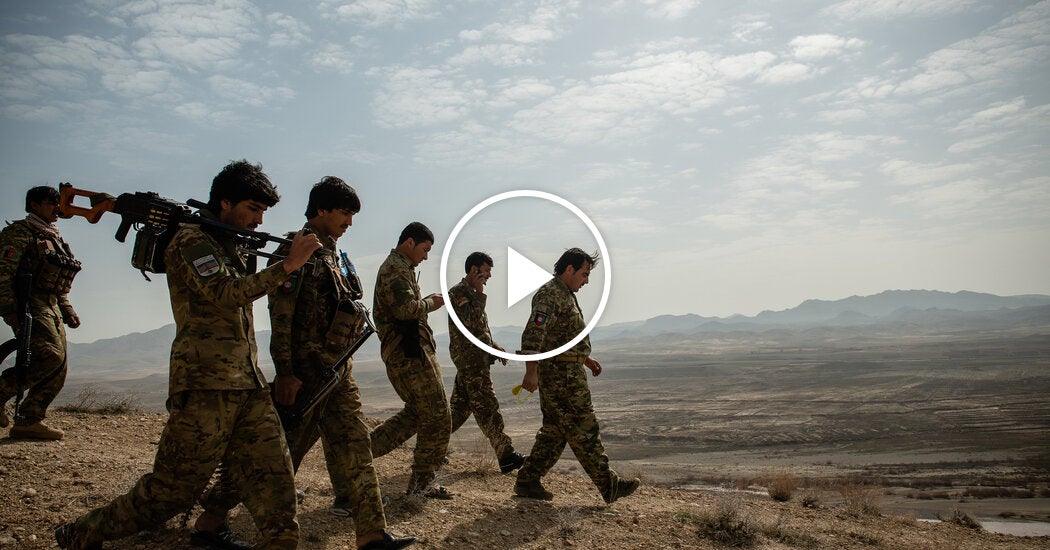 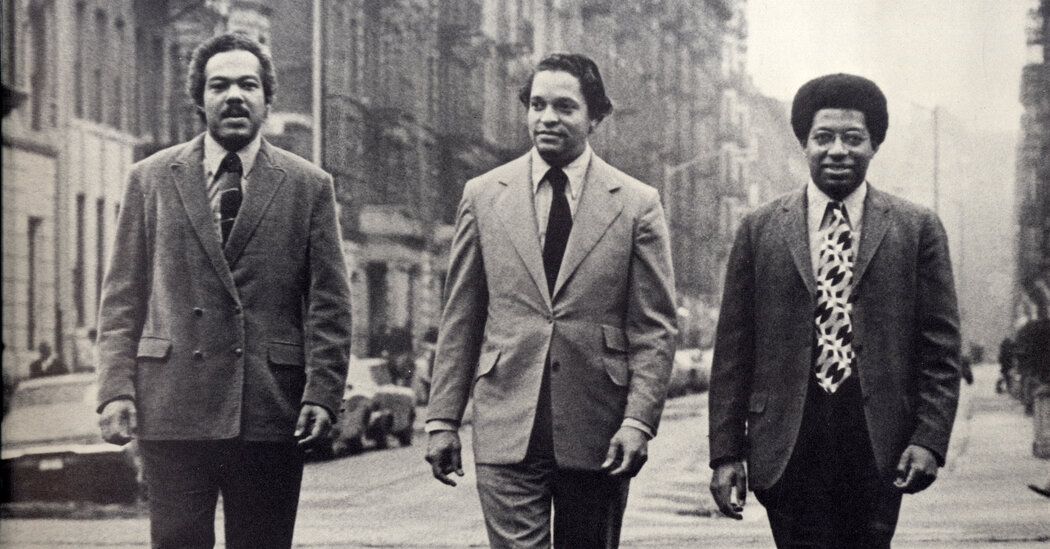 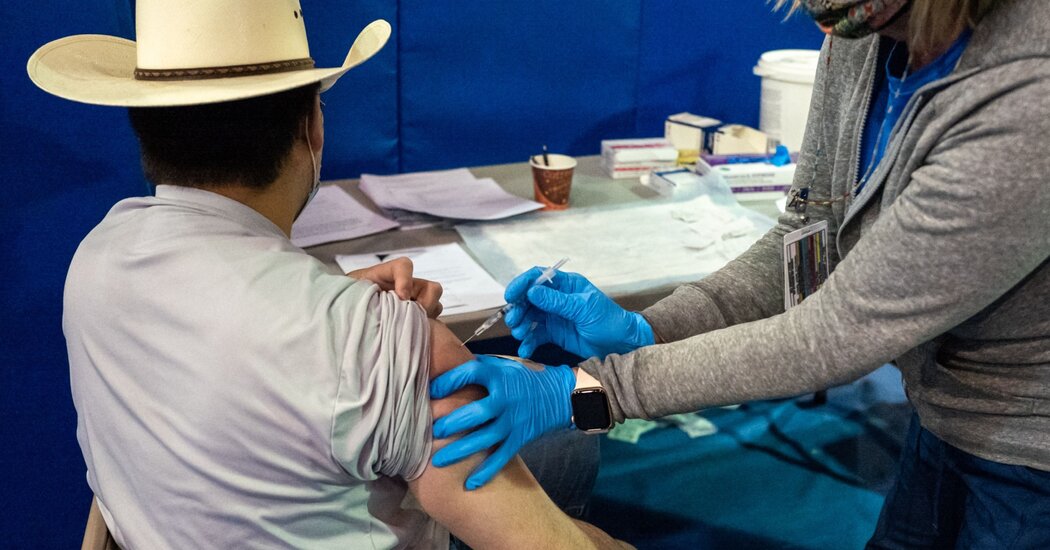