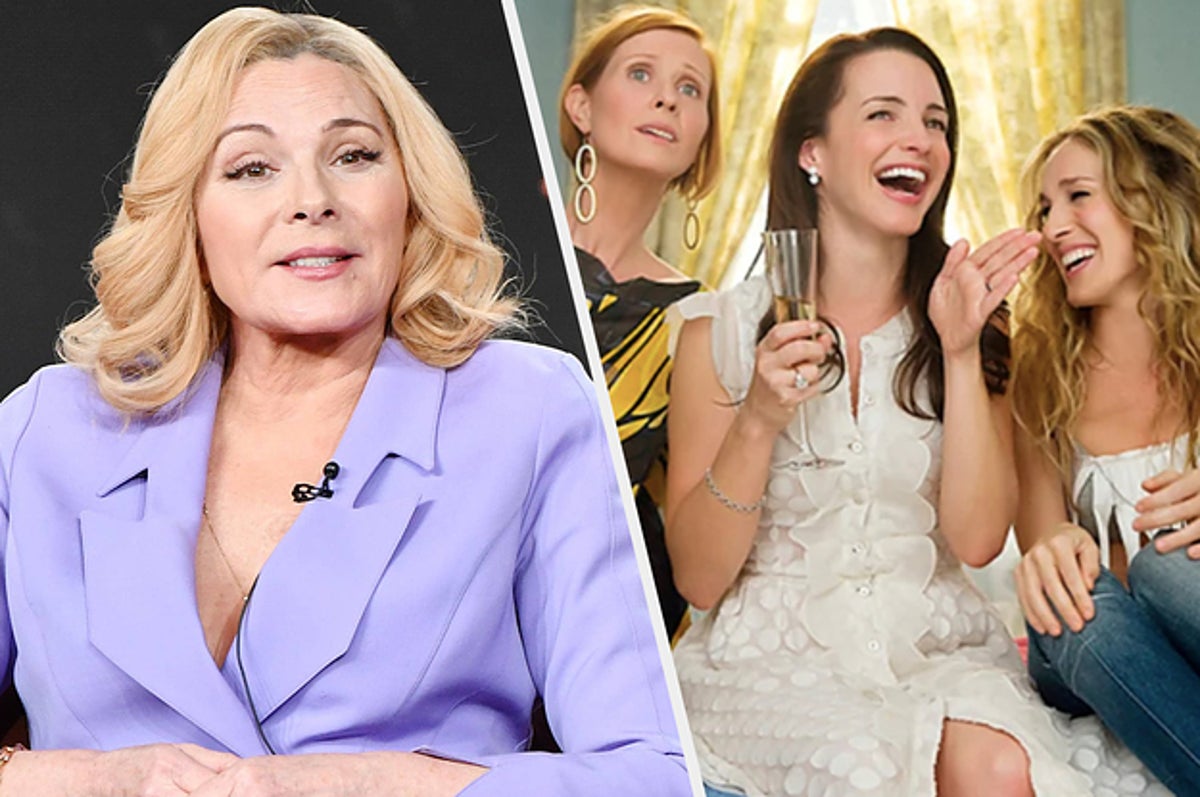 “People come into your life, and people leave.”

Back in 2017, Kim was even accused of being the reason that a third SATC movie was canceled just days before shooting commenced. While she vehemently denied the reports, her former costars stoked the rumors on social media.

After Sarah Jessica expressed her condolences during a TV interview, Kim hopped onto Instagram and shared a post describing her as “cruel” and a “hypocrite.”

“You are not my friend,” Kim wrote. “So I’m writing to tell you one last time to stop exploiting our tragedy in order to restore your ‘nice girl’ persona.”