Agent confirms Ben Roethlisberger will be back as Steelers starting quarterback in 2021, per report 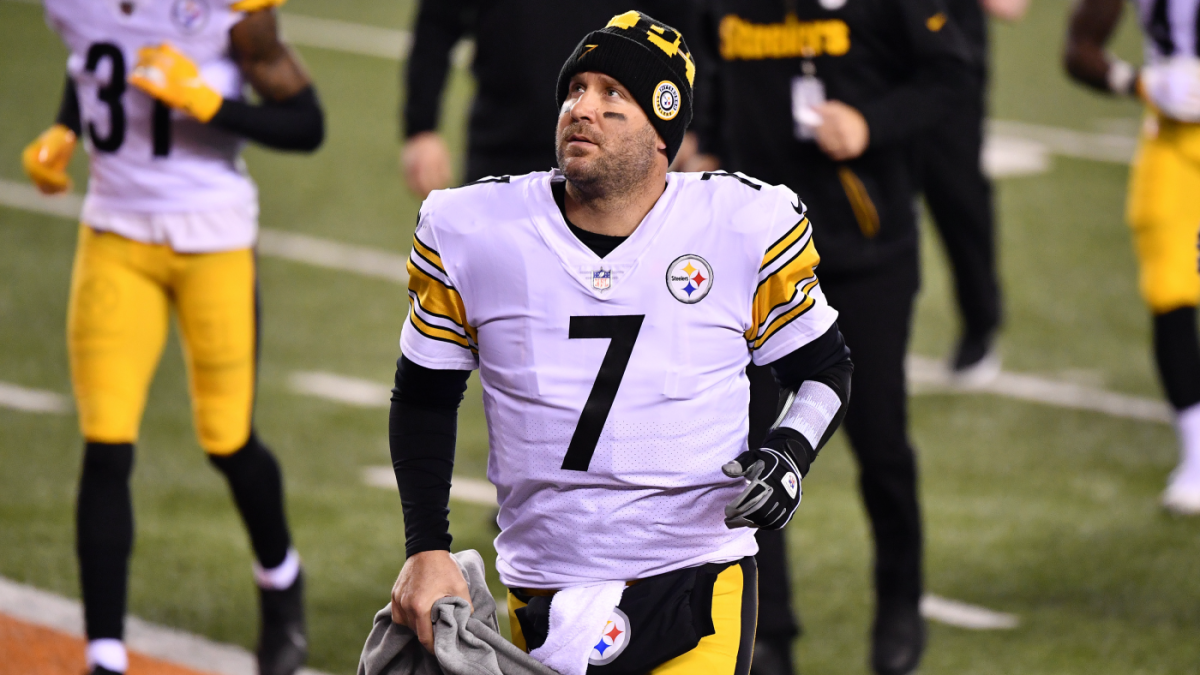 The status quo will remain for the Pittsburgh Steelers at the quarterback position in 2021. Ryan Tollner, Ben Roethlisberger’s agent, confirmed to Aditi Kinkhabwala of the NFL Network that the club indeed wants the quarterback back as its starter for next season and the two sides are committed to bringing down his cap hit to further put a competitive club around him. Tollner added that Roethlisberger was not satisfied with how Pittsburgh’s season came to a close in 2020, which has lit a fire under the QB as he approaches his age-39 season.

“They want Ben back and will contact me soon to address his cap situation,” Tollner told Kinkhabwala. “As we’ve shared since the season ended, we are happy to creatively adjust his contract to help them build the best team possible. A year ago, Ben wasn’t sure if he could throw again, but he battled back to get 12 wins and the 8th division title of his career. They lost steam down the stretch and that doesn’t sit well for him, so the fire burns strong and there is plenty of gas in the tank.”

The news of Roethlisberger’s return to the Steelers for 2021 comes off the heels of a meeting the quarterback had with team president Art Rooney II that reportedly went well. Roethlisberger’s future in Pittsburgh seemed to be on thin ice as recently as last week when Steelers GM Kevin Colbert was pretty blunt about the veteran’s situation.

“As we sit here today, Ben is a member of the Pittsburgh Steelers,” Colbert told reporters at the time. “He reiterated to us that he wants to continue to play. We told him we have to look at this current situation.”

Rooney also admitted to reporters that the club “couldn’t have him back under the current contract.”

To prevent a potential divorce, Roethlisberger made it abundantly clear that he would “do everything I can” to get creative with his contract to bring that number down, which Tollner reiterated in this most recent statement.

While Roethlisberger has just a $4 million base salary and a $15 million roster bonus for 2021, the big issue is his $41.25 million cap hit. CBS Sports’ Joel Corry detailed last month that the reason Pittsburgh has such a massive cap hit for Roethlisberger this coming season is because of a maneuver they made last offseason. At that time, the club lowered his 2020 cap hit from $33.5 million to $23.75 million by converting $19.5 million of his $21 million compensation for the 2020 season into a signing bonus. Because of that move, his 2021 cap number shot up by $9.75 million. As Tollner noted, the two sides will soon get to work to bring that number to a more palatable spot for Pittsburgh heading into an offseason where the salary cap is set to decrease from 2020.

The 2021 season will be the 18th year of Roethlisberger’s career. Similar to those previous 17, No. 18 will be in a Steelers uniform. 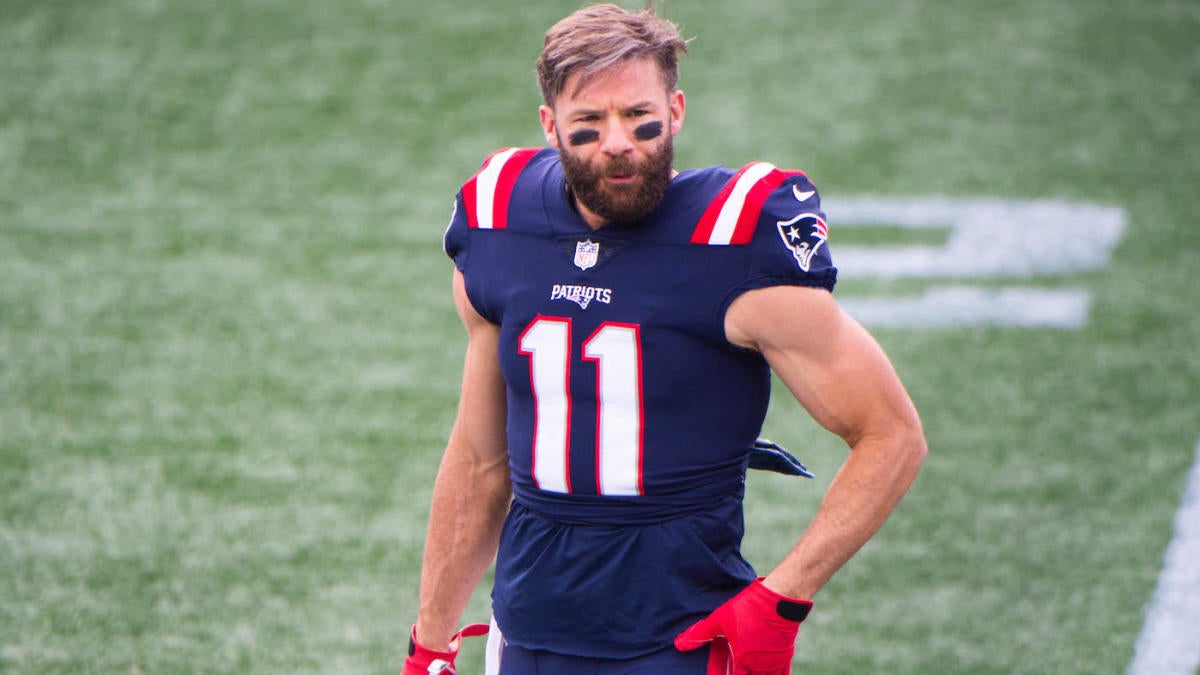 Patriots’ Julian Edelman wants to play in 2021 but uncertainty still surrounds the receiver’s knee, per report 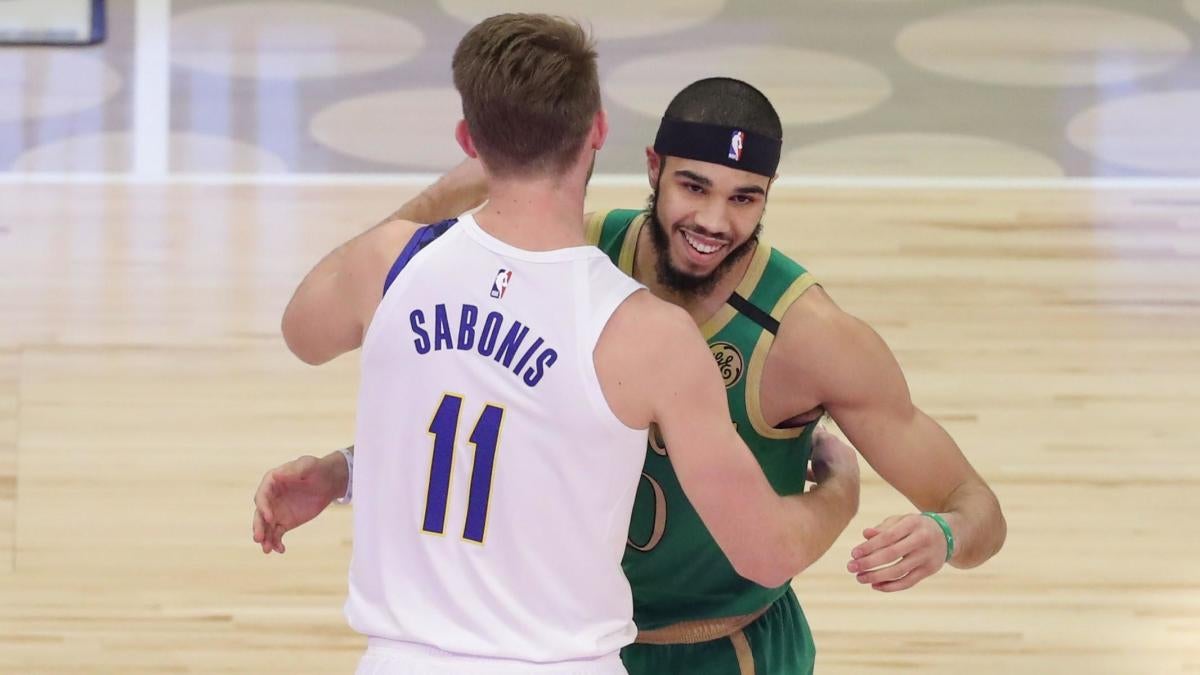 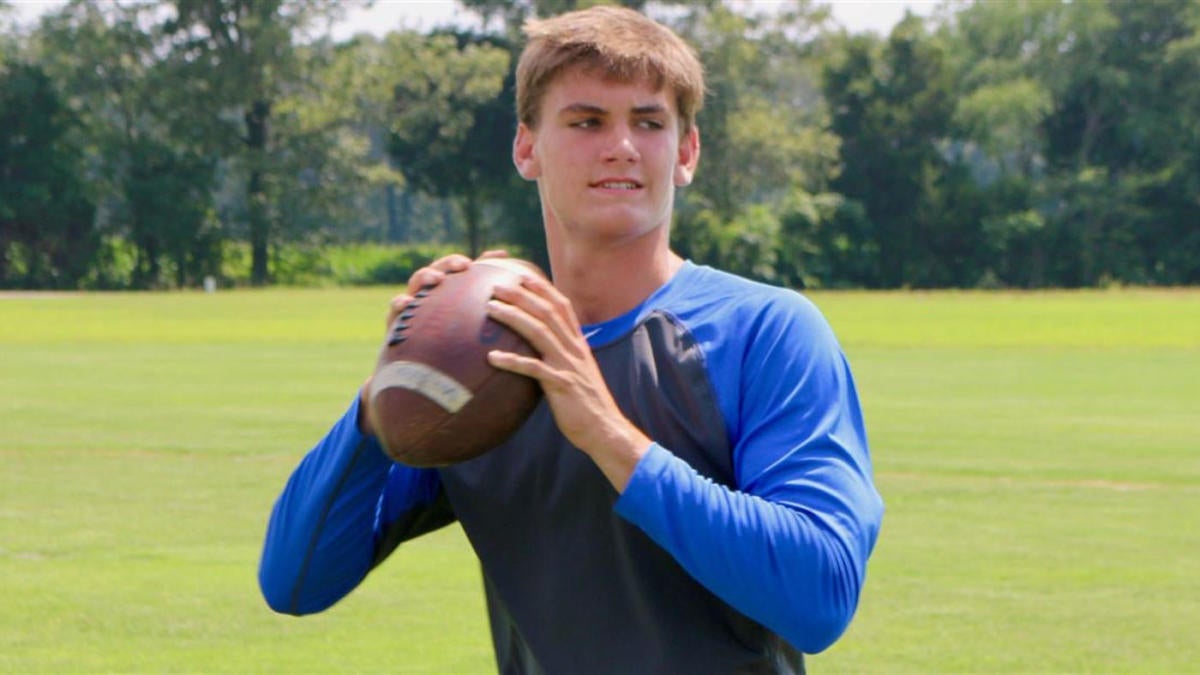 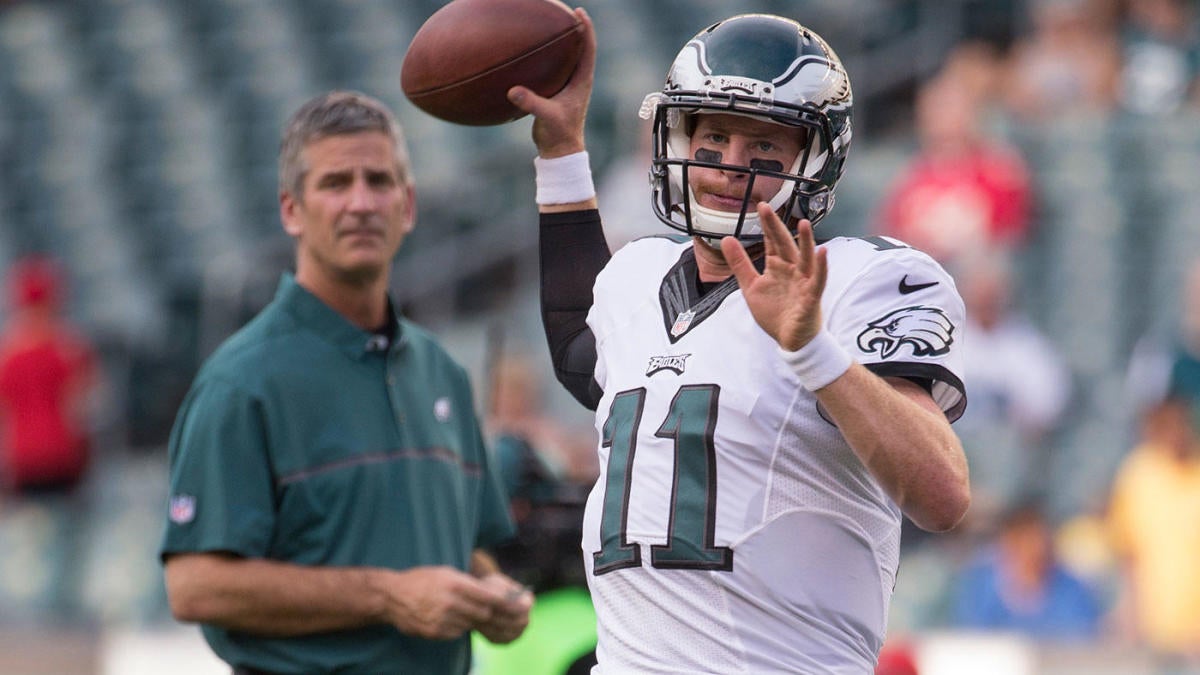 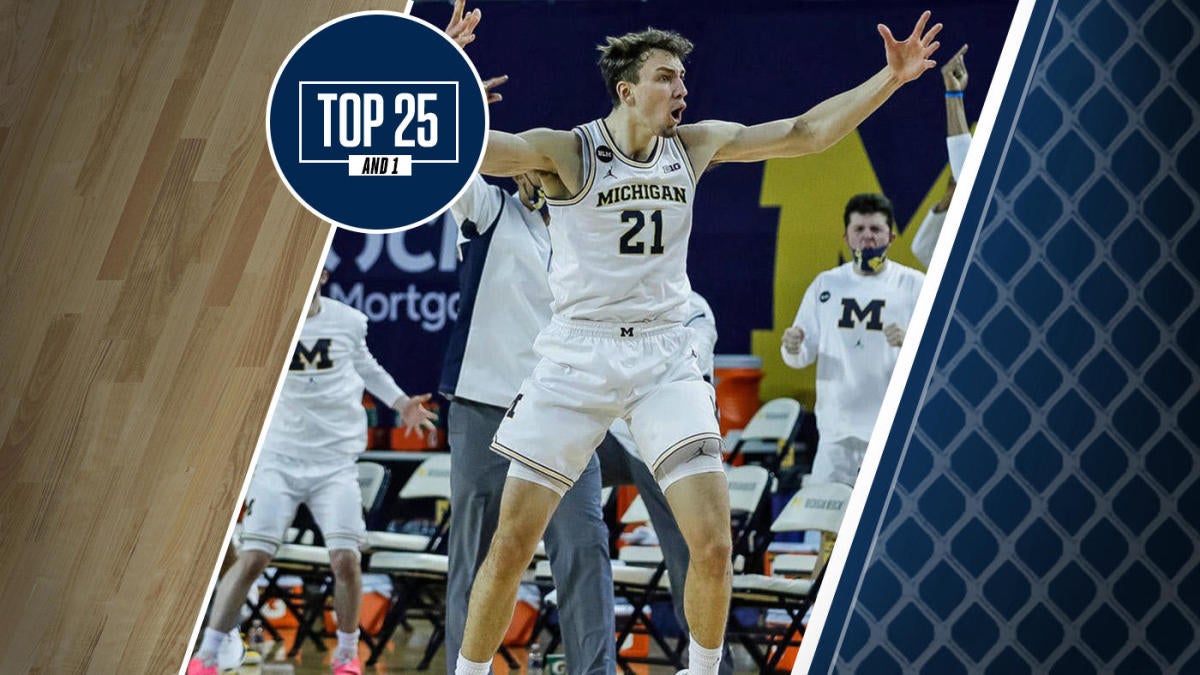